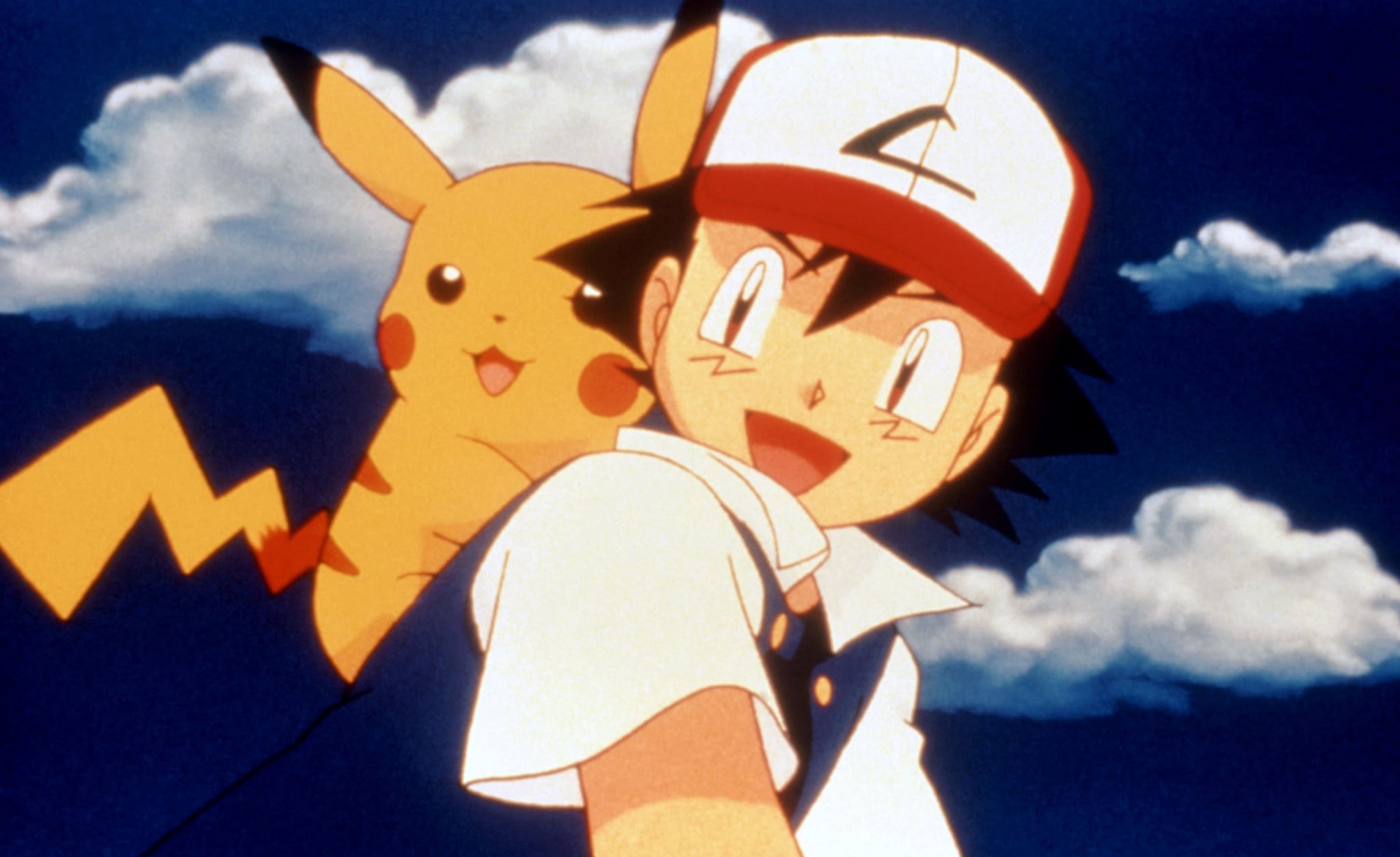 Unless you've been living under a rock for the past few weeks, you've heard something new about Pokémon Go every day (if not, welcome to 2016). As if the craze hasn't already taken over your kids' lives and caused moms to create alternative versions of the game, parents are now naming their children after Pokémon and their famed trainers.

BabyCenter reports that in the last year, several Pokémon-related names have risen in popularity drastically. Eevee, for example, has risen 1,377 spots, Onyx has come up 2,184 spots, and Roselia has jumped an impressive 5,859 spots. For boys, Ash, the famed Pokémon trainer, saw a 248-spot jump, while Ivy, inspired by the creature Ivysaur, saw a 1,287-spot increase. The name Shay, inspired by Shaymin, saw an increase for both boys and girls, 64 spots and 369 spots, respectively.

"Parents are always looking to pop culture for baby name inspiration and, right now, it doesn't get hotter than Pokémon Go," BabyCenter Global Editor in Chief Linda Murray said. "It's possible that parents' enthusiasm for the game will reignite their love for the brand and spark a full-fledged naming trend."

Although the names so far seem to be tame picks based loosely on parts of Pokémon names — like Star, which comes from Staryu and Starmie — it may not be long before your friends introduce you to their baby Charmander. That being said, there are a few names from the franchise that seem to be missing in the report but we think could see a rise as well.

We'll be keeping an eye out for those ahead of the release of 2016's most popular names, along with some of the more . . . creative creature names. Gotta name 'em all!