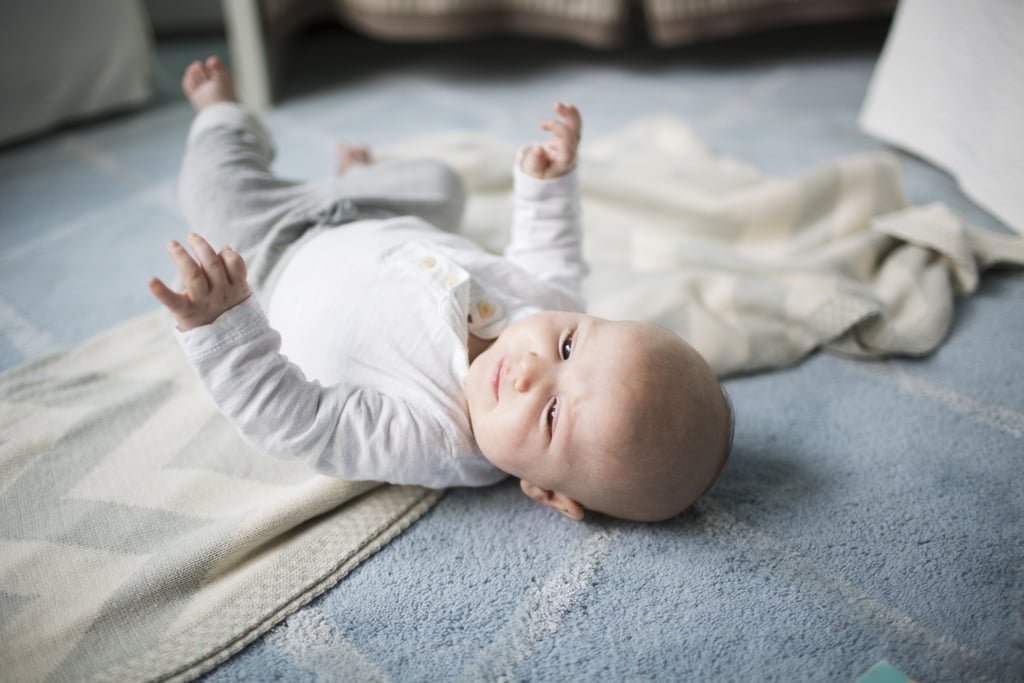 These Are the Most Popular Baby Names of 2015

There will continue to be a lot of Emmas and Noahs on the playground according to the Social Security Administration. The department just released its annual list of the most popular baby names in the U.S. from the previous year, and for the second year in a row, those two topped the list.

In fact, the top three girls' names and the top six boys' names remained the same as the previous year, and the 2015 top 10 list fluctuated less than in any year of the past decade. Only one new name broke through the top 10 on each list — Harper replaced Madison for girls and Benjamin overtook Daniel on the boys' side.

The top 10 baby names of 2015, with the number of places each name has shifted compared with the previous year, are:

Late last year, BabyCenter released its own annual list of the most popular baby names – data that comes from more than 340,000 parents who shared their baby's name with the site that past year.

The top names on their list varied a bit from the Social Security Administration's, but what made the cut should come as no surprise to those who follow BabyCenter — Sophia, which boasts a variety of spelling options and multiethnic appeal, lead the girls for the sixth year in a row, and Jackson topped the boys' list for the third straight year. Like with the Social Security department's findings, the only newbie was Madison.

Read on to see what five trends BabyCenter says are influencing parents the most this year in naming decisions. (Hint: it's clear millennial moms take their Instagram feeds seriously!)