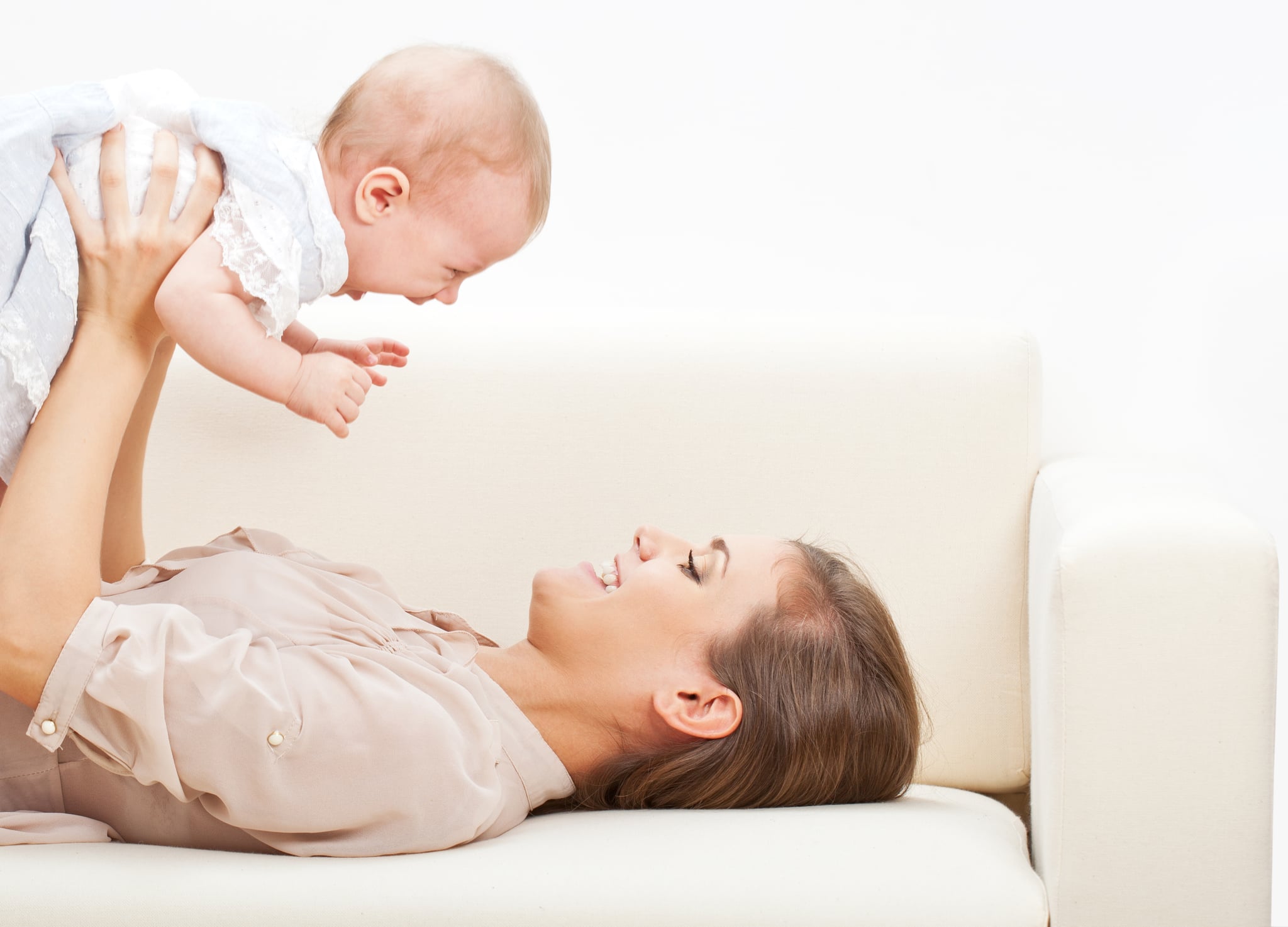 In most modern parenting circles, baby talk — the act of using "motherese," a sing-songy voice that exaggerates the sounds a baby hears — is like a four-letter word. It's something you just don't do.

In fact, for decades, experts on infant development have suggested that the best way to teach adult language to a baby is to speak as if the infant is an adult. That way, the child hears adult sounds, cadence, and tone of voice, all of which they are eventually supposed to learn.

But newly published research from Rutgers University has found that a parent's instinct to use baby talk is a good one.

"Our intuitions are surprisingly right," Patrick Shafto, an associate professor of mathematics and computer science at Rutgers, told the campus newspaper. "Why do we speak funny to children? It's actually to help them learn the relevant properties of language."

Alongside postdoctoral fellow Baxter Eaves, the researchers deconstructed vowel sounds in adult speech and then created mathematical models that predicted understandable speech patterns from scratch, "to show what it might look like if speech were designed to actually teach children."

Next, they compared their invented teaching pattern with the differing speech methods that adults direct at each other and at infants . . . and found that infant-directed speech was the closer match.

"The sounds that are selected exaggerate the important properties that babies need to attend to and learn about," Shafto, whose findings were published in Psychological Review, said. "If you exaggerate in the correct way, what you get is a learner who learns more quickly from less data."

According to Shafto, eventually, the baby's brain will be able to process the "baby talk" into regular language.

Still, knowing whether adult speech or baby talk will lead to, say, a smarter child is still not clear from this study. Proving that infant-directed speech is more educational is "difficult by definition" because babies are too young to speak. Only time will tell what added language skills, if any, they have learned.

What do you think — does baby talk feel instinctual to you? If you haven't done it, will you speak to your infant with more "motherese" inflection now?

Nick Cannon
Nick Cannon Celebrates the Birth of His Daughter With LaNisha Cole, His Ninth Child
by Chandler Plante 3 weeks ago