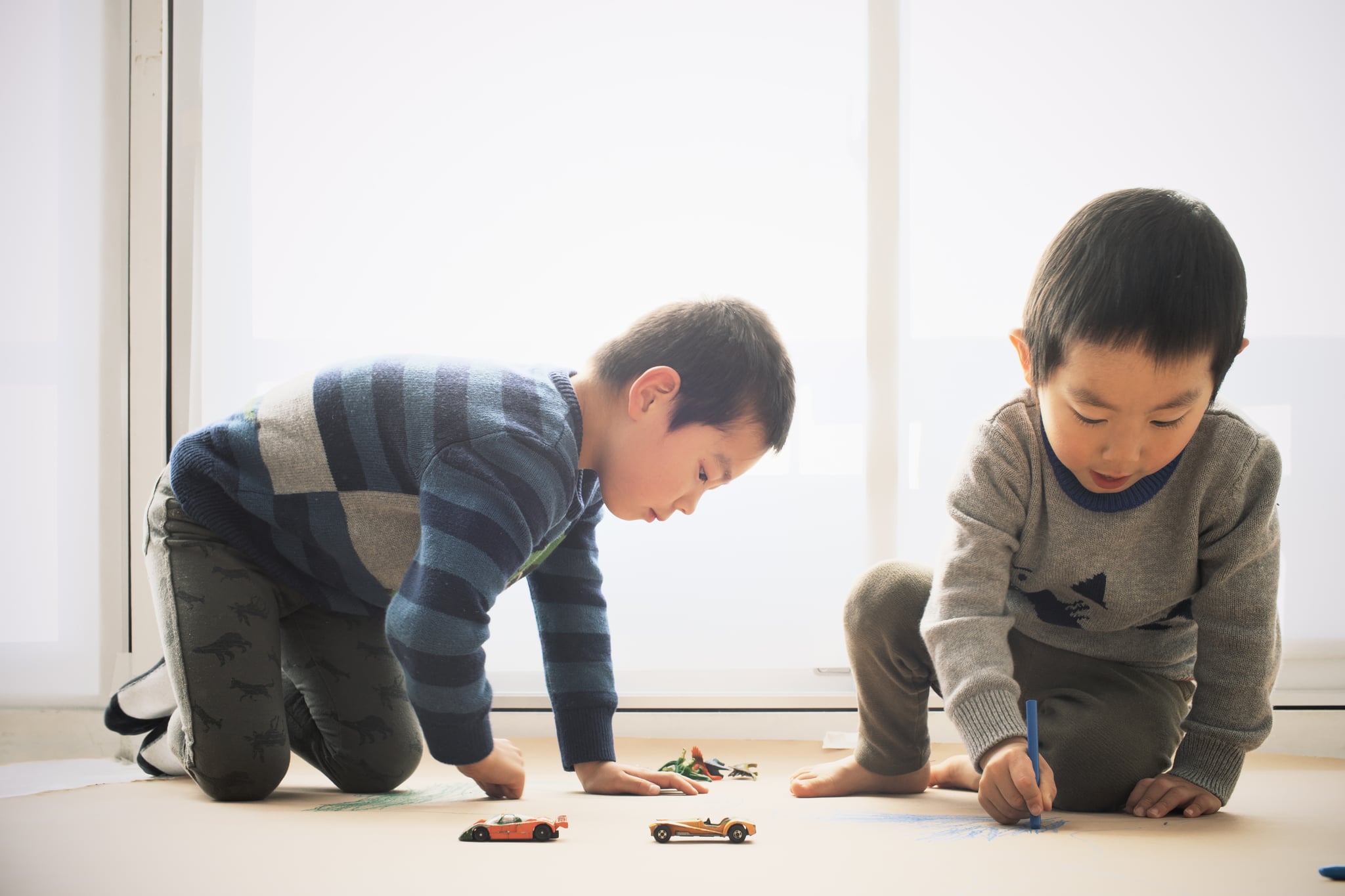 I'm a mom of four kids under the age of 10, so you'd think I'd be thrilled to deposit them at anyone's house who would have them for a play date. I used to be like that, but one time years ago, I let my then-preschooler play at a child's house, even though I didn't know the parents well. Unfortunately, the level of supervision was not what I expected. Maybe the mama had a lot going on, but when I returned to pick my daughter up, she was in tears. She told me she'd tried using the bathroom, but the other child just wouldn't leave her alone to do so, and apparently there was no adult within earshot to advocate for my little one's privacy. I know it's not the biggest deal in the world, but I felt like it was my fault that my daughter was put in a situation she wasn't comfortable with. From that day on, I vowed to be more selective about who my kids have play dates with. My one simple rule: I have to know the parents really well.

When you know the parents of kids your kids are playing with, you understand their parenting philosophy and know if it lines up with yours. Most importantly, you know the level of supervision they feel is appropriate during a play date.

Related:
The Proper Play Date Etiquette Every Mom Should Follow

When it comes to my now-10-year-old, I'm mainly concerned about the rules in place for playing online. I've had kids come to my house to "play" and stare at their phones the entire time. They don't do anything besides scroll through Instagram and YouTube, browsing content I don't really want my daughter watching. Not ideal. I try to break it up, but if the other kid isn't used to the rules I like to enforce, it might not go smoothly.

Whereas if my fifth grader plays with friends whose parents are on the same page as me, it's a pretty seamless process. At our house, devices are only to be used in common areas, and I urge my kids to find ways to entertain themselves that don't involve screens. When she goes to her friend's house whose parents feel the same way, it means I'll have more peace of mind that the kids aren't getting into corners of the internet that they shouldn't. And if they come to mine, it means neither child is in for a shock when they're reminded to put their phone away and play outside!

Related:
The 25 Stages of Hosting a Group Playdate

When my 5-year-old goes to a play date, I'm more concerned about the parent being nearby, like I am when we're hosting. If it's too quiet in the playroom, I'm sticking my head in there to find out why. If the kids are playing in the yard, I'm probably either out there with them, or looking out the window every few minutes to make sure they're safe. And I like to know that the other parent would do the same.

I don't think it's paranoid to watch over my kids closely. We've all heard horror stories about the things kids can get into if they're unsupervised. Plus, there could be bad language flying around, or just an uncomfortable situation, like the one my daughter was stuck in all those years ago. So I've found the best way to ensure that my child plays safely and feels good about the experience is to know that the other parents will be supervising as closely as I do — and the only way I can determine that is by getting to know parents before arranging play dates.

Related:
My Friend and I Stopped Having Play Dates Because We Realized Our Kids Hated Each Other

One of my favorite ways to befriend the parents is to invite the whole family over for a barbecue. Or I make a point to talk to the mom of a new friend several times at school pickup before agreeing to a play date. I'm not sizing someone up to make judgments — I just want to make sure I feel comfortable with the parents. My child is going to be in their care for a period of time, or their child is going to come over and be an influence on mine, so I think it's valid to be aware of the people my kids will be hanging out with.

Look, it's rare that I would tell my child they couldn't play with someone. I might gently steer them away from a friend I felt wasn't the best for them, but most of the time I let my child make their own decision. Take the time my daughter's friend came over and stared at her phone the whole time. My daughter wasn't very excited to play with her again.

The truth is, most of the parents I know feel the same way about getting to know a family before arranging play dates, so it's a pretty natural process. We'll chat and become more comfortable with each other. Maybe get together at a park in a big group a few times. Meet for ice cream. Eventually, I end up feeling like, Yeah, I feel good about this family. I'm cool with dropping my kid off to play. Which means I finally get the break I want. And it means I feel totally fine reciprocating and giving that other cool mom some well-deserved time to herself!