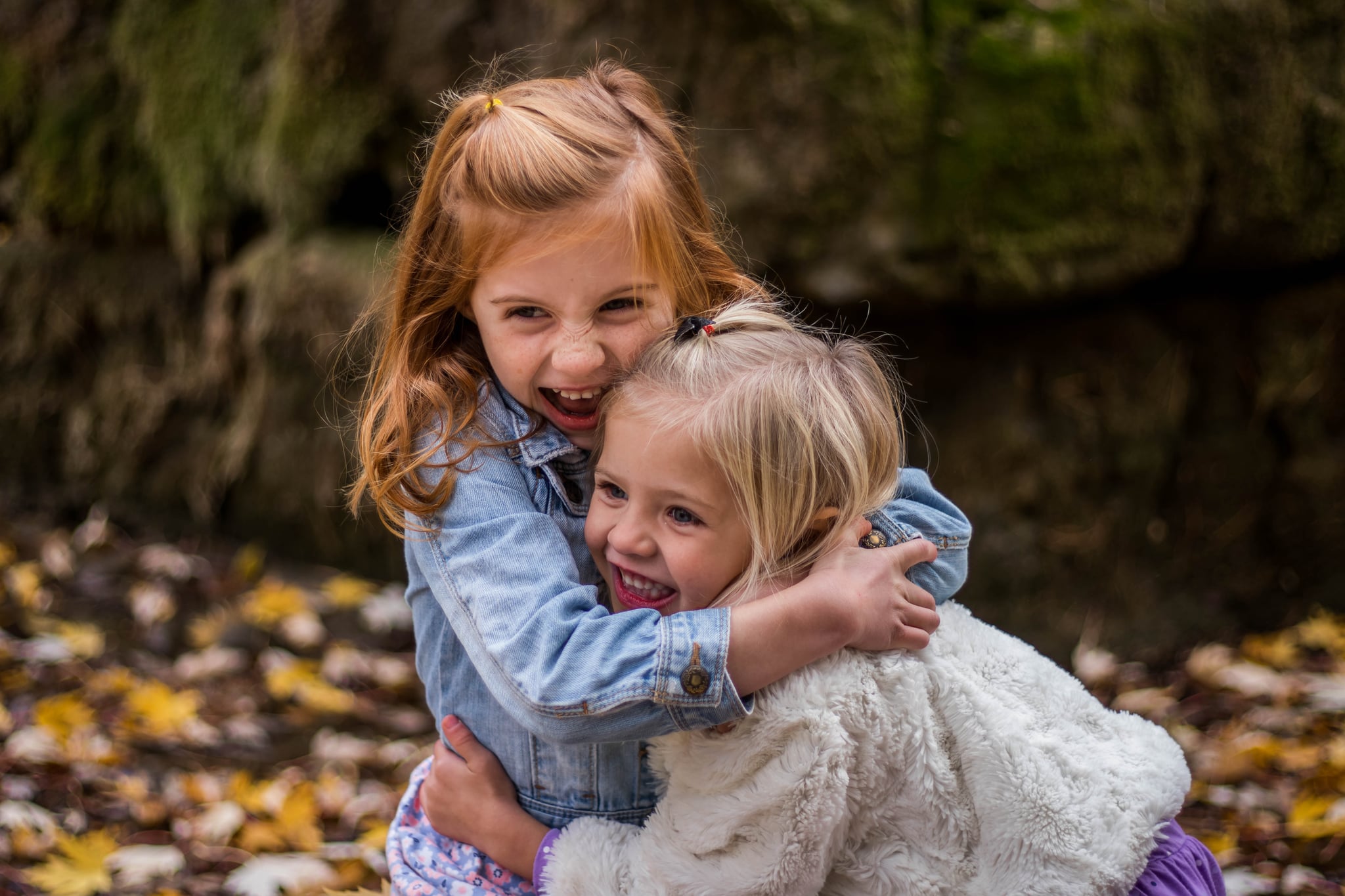 Last week, I volunteered in my daughter's classroom. Another mom and I taught 20 first graders about a famous artist I had never heard of before with a provided PowerPoint presentation, then helped them complete a craft that was meant to resemble the style of said artist (spoiler alert: they didn't even come close). As I walked around the room, observing them create tiny flags that were supposed to represent something "larger than themselves" — like family or a club or sport they participate in — I was surprised.

Girls who are desperate to place you in their inner circle are often the same ones who will gleefully kick you out of it.

Most shocking was not how off-topic most of their creations were (they're 6 and 7, so of course one of the girls made a flag all about L.O.L. Surprise! dolls); instead, I was taken aback by how many of my daughter's female classmates decided to pair up with another girl to create "best-friend flags." Out of the 10 girls in her class, six of them, sitting in different sections of the classroom, made matching projects to declare their dedication to one another.

I guess in some ways it's sweet that these little girls have found close friendships they want to celebrate, but something about it also made me feel sad, and it has something to do with the exclusion that a best friendship implies. I'm a realist, and I know that social cliques are an inevitable part of childhood and adolescence, but I don't want my daughter to be hurt by them when she's barely old enough to walk to the bus stop by herself, or to ever be the ringleader of creating a social situation that's harmful to others. After all, Prince George isn't even allowed to have a best friend at his school.

That's why, while her dad is drilling in her head that she can't have a boyfriend until she graduates college, I subtly talk to her about how being friends with everyone is far superior than locking in on a single bestie. I talk to her about the benefits of having a range of friends with different interests and strengths to tap into. I haven't yet gotten into what I believe the real downside of adolescent best friendships are: that the girls who are desperate to place you in their inner circle are often the same ones who will gleefully kick you out of it. I'm sure eventually she'll learn that tough lesson on her own.

Related:
A Letter to the Person Who Falls in Love With My Daughter 1 Day

So far, my no-besties strategy has worked. She has a couple of friends she's obviously partial to (one's a tiny future Mensa member who asked her to be his valentine with a homemade gift, so I'm definitely supporting that friendship), but in general, her favorites tend to rotate week to week.

After that afternoon in her classroom, I talked to her about all the best-friend crafts I was sure she had noticed going on around her. She acknowledged that yes, many of the girls in her class have declared themselves to be BFFs. "Does that bother you, honey?" I asked her gently, not wanting to create a problem where there wasn't one. "No. I like to play with lots of kids, more than just one person," she replied. I couldn't have been prouder.