In a troubling new study, research shows that many teethers aren't as safe for babies — despite their labeling — as parents believe.

The results, published in the American Chemical Society's journal Environmental Science and Technology, found that even teethers advertised as "nontoxic" or "BPA-free" are not actually completely free of the potentially harmful chemicals.

In the United States, Bisphenol-A (BPA) as well as parabens and antimicrobials such as triclosan and triclocarban are banned in most products that children use daily because they are believed to potentially change hormones. Although BPA has been banned from sippy cups and bottles, teethers are not protected by this regulation.

Scientist Kurunthachalam Kannan and his colleagues recognized how often babies use these products and tested 59 different teethers. During their research they looked at a range of different brands and models, including solid, water-filled, and gel-filled, for 26 different chemicals that have the potential to disrupt the endocrine system.

All tested teethers, which covered 23 different unnamed brands, had a range of these concerning chemicals.

"We wanted to look at chemicals in baby teethers as one of the sources of exposure because now they come in different forms. The gel- and water-filled teethers have some preservatives in them such as paraben, which can affect the endocrine system," Kannan told CBS News. "Almost 90 percent of the teethers we bought were labeled as BPA-free, but we found BPA in almost every product and most were labeled as nontoxic. We were finding more than 15 to 20 toxic chemicals in all of the them."

Along with other risks, it is believed that early exposure to endocrine disrupters can potentially lead to developmental, reproductive, neurological, and immunological issues later in life. Some of these issues include asthma, diabetes, neurodevelopment disorders, obesity, and reproductive abnormalities.

As both a scientist and a parent, Kannan is disturbed by the study's results.

"This product goes in the mouth of babies and that's why exposure is a matter of serious concern," Kannan said."Early life stage exposure is serious. Exposure to toxic chemicals during infancy can have detrimental affects and alter stages in life." 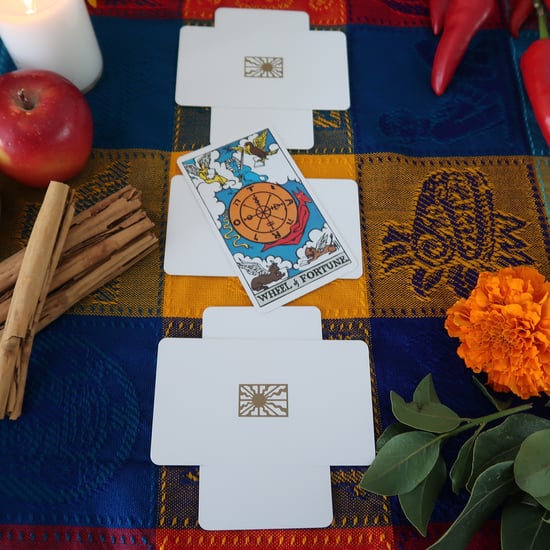 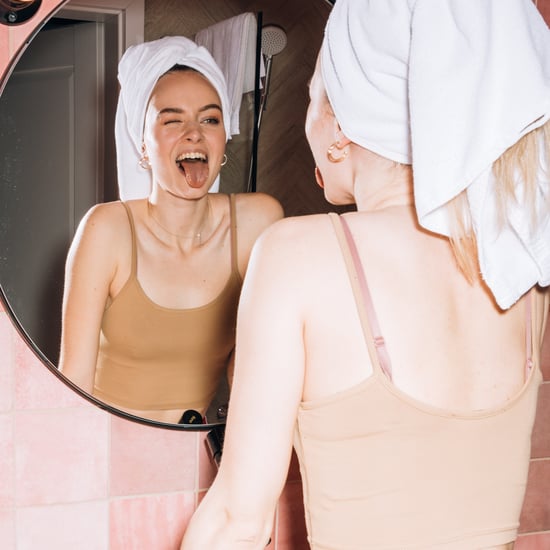 Health
The Best Way to Clean Your Tongue For the Ultimate Fresh Breath, According to Dentists
by Lauren Manaker 2 weeks ago