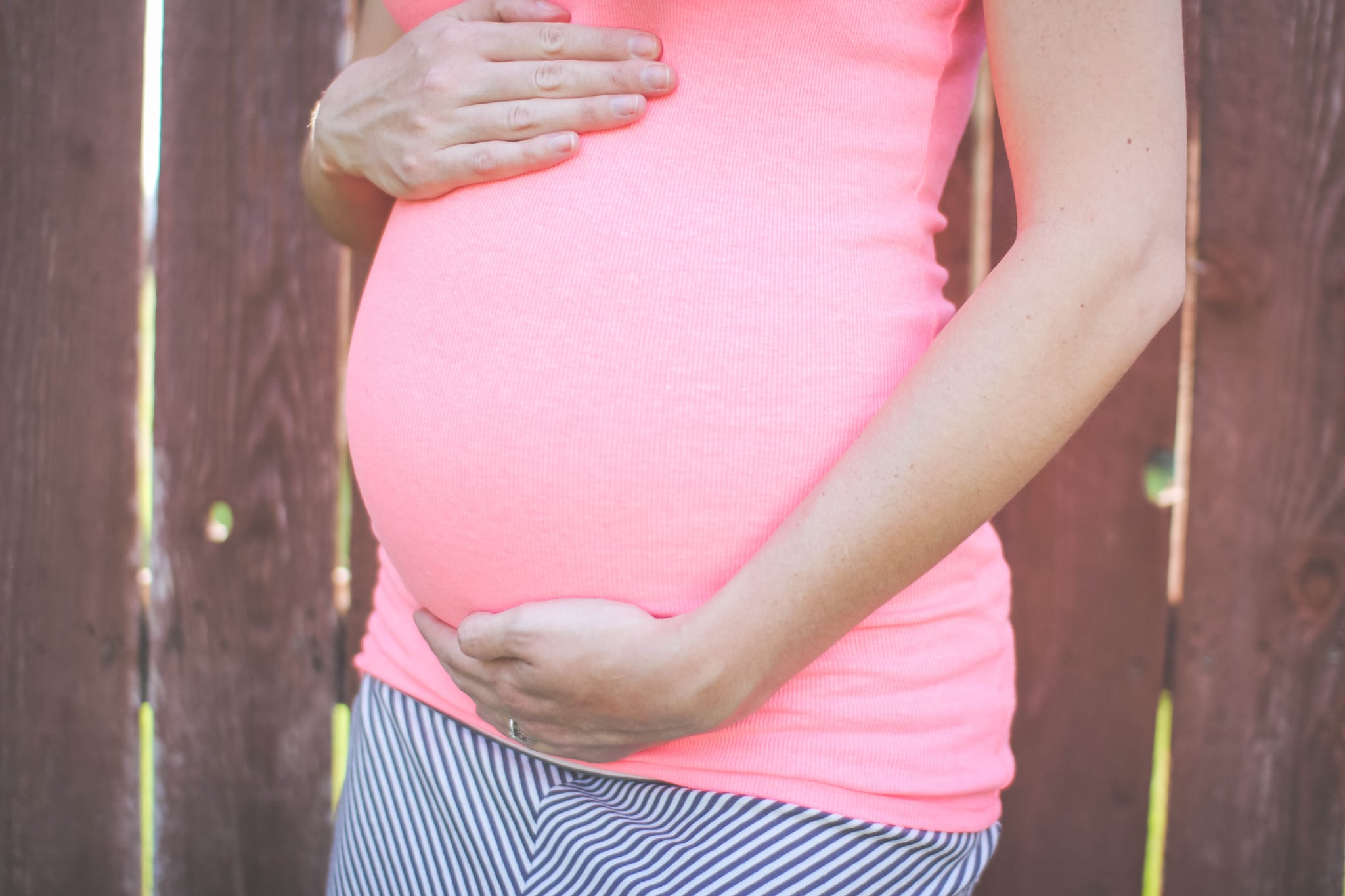 As women, we're constantly being told that our "biological clock is ticking," being encouraged to have children before it's considered too late, but now, a new study is reporting that there are major benefits to giving birth after the age of 35. The study, which was published in the Journal of the American Geriatrics Society, found that having a baby later in life can not only boost your brainpower, but prevent memory loss later in life.

The study followed 830 post-menopausal women and tested their verbal memory, executive functioning skills, and global cognition. They looked at the age of their first period, age of pregnancies, number of pregnancies, and more factors to evaluate the effect of pregnancy age on their mental health.

They found that participants whose last pregnancy was after age 35 had higher verbal memory and those who had their first period before age 13 had stronger global cognition. "Longer reproductive period and use of oral contraceptives" are additionally positively related to brainpower later in life. Women who gave birth to their first child between the ages of 15 and 24 were shown to have worse health and cognitive functioning in their 40s.

The huge increase in hormone levels during pregnancy can positively influence your brain's functioning, and the idea is that if you're pregnant later in life, the changes to your brain will last longer. "While it is not enough to suggest that women wait until after 35 years of age to close their family growth, our finding of a positive effect of later age at last pregnancy on late-life cognition is novel and substantial," said the lead author of the study, Dr. Roksana Karim.

So, if your parents ever tell you that it's time to get a move on it because the clock's a-tickin, just tell them that numbers don't lie! Read the full study here.

Babies
3 Senators Proposed a Bill to Ban the Sale of Crib Bumpers, Which Increase the Risk of SIDS
by Alessia Santoro 2 days ago