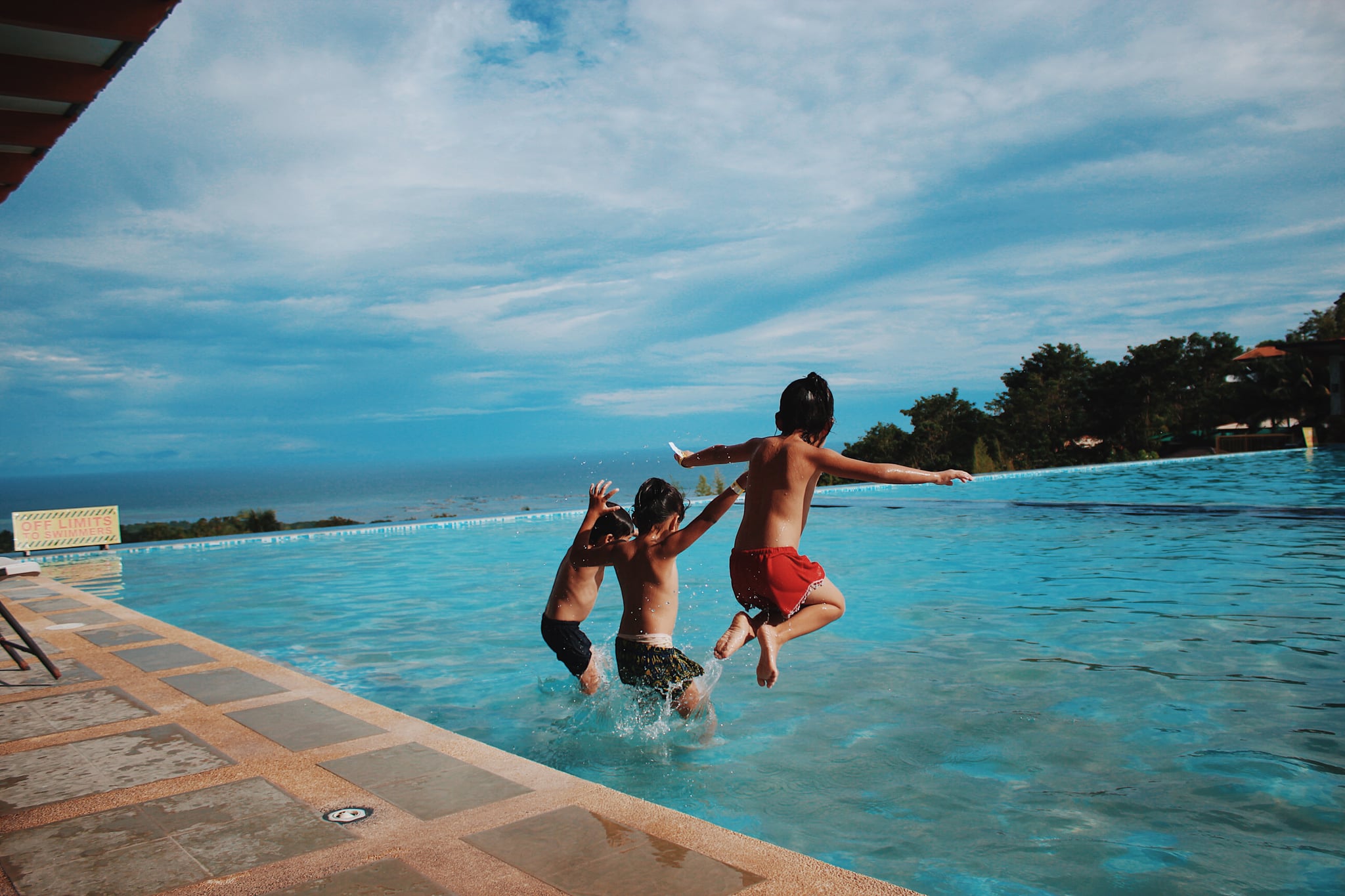 Personal days. Nobody knows how essential they are for your sanity quite as much as adults do (adulting is hard) — but what about kids? Sure, their problems mostly consist of which snack to pick or which game to play at recess, but I think they also need days to themselves to just . . . relax.

I didn't always think this way. When I was a high school teacher, I expected my students to be in those desks every single day unless they were sick (and properly sick, not just "I have a tummy ache" sick). I never understood why some parents would plan vacations at off times, causing them to take their kids out of school for days at a time. I couldn't comprehend why kids were allowed to miss the entire second half of a school day if they had a doctor's appointment that would take probably one hour. But now, after having kids of my own, I get it.

The teacher in me wants him in school every single day, but sometimes it's just too much.

My son started kindergarten shortly after turning 5. He's had a bit of a rough time with this transition to school — five full days a week, eight hours a day. It's tough for his brain and body to be "on" all the time. There's never a pause button. So when he comes home, I'll often find him lying on the floor, in any room, exhausted from the demands the school day brought. Emotionally, he is spent, too. He cries easily and is overtired, which also drains me. During this transition, I searched for answers or any kind of help to ease him more smoothly into the daily school grind.

After complaining to my neighbor (who has FIVE kids), she said to me, "Why don't you try giving him a personal day in the middle of the week? It will give him a day to just be a kid and relax." At first, I was completely taken aback by this idea. "Take him out of school?" I questioned. "Yes," my neighbor said. "He's only 5. Remember that." And she was right. He's still so little. Yes, the teacher in me wants him in school every single day, learning and absorbing all of the academics he possibly can, but you know what? Sometimes it's just too much. He can't hang.

So now, if I notice he's having a particularly rough week, I'll let him stay home to veg out (this isn't a weekly occurrence). I'll pick up the phone, call the secretary at his elementary school, and tell her he's sick. He'll stay home with his little sister, and we'll lounge in our pajamas all day while watching too many cartoons. It helps with the remainder of the week. And living in snow-ridden Michigan helps, too, because he gets snow days. On those days, I don't have to feel a little guilty for keeping him home, and he gets to just be a kid all day.

When he gets older, I won't encourage this. He'll have to learn that life isn't always easy, and the routine of school will set him up for success. But for now, if I see that school is causing my son too much stress, I'll cut him some slack. He'll get his own personal day, because I believe that sometimes, just like adulting, being a 5-year-old is hard.