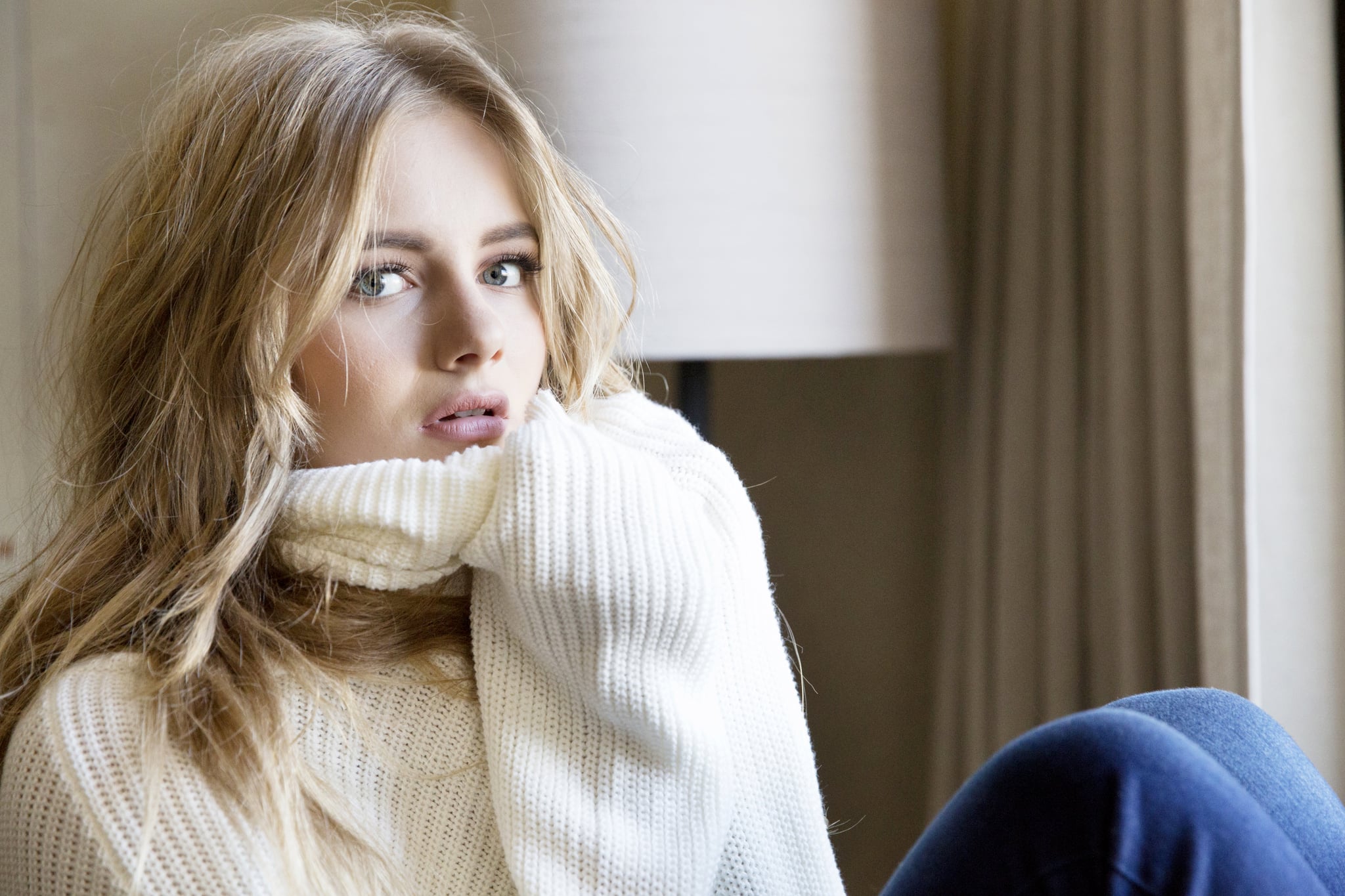 So there you are in the thick of separating from your partner. The marriage is "dunzo," as the kids say, and you're headed for divorce. And while you're filling out paperwork to untangle yourself from the title of Mrs., the idea of dating comes into your head. Why not, you think. You're separated. It's completely legit to give another person some one-on-one time. You're a single lady and ready to go. Perhaps even your hormones might be rearing their heads, saying, "It's time to consummate some love, sugar," because most often, sexy time hits a decline when a couple is on the way toward splitsville. There you are about to become Ms. Maiden Name again, and you hop online to make a quick little dating profile. It's just to get back out there again and have some fun. It can't hurt, right?

Before you put that "car selfie" up on Match.com, hold on a second, partner.

I remember that feeling when my ex and I first separated. Like, "Will I ever get a date? Will I have sex again?"

I wanted so badly to believe that love could live again. That my sexual appetite would once again get the lion's (or lioness, if you will) share of action. It's absolutely normal — and somewhat expected — to be slightly eager or intrigued by the dating world. In your imagination, you've got these hopes of finding a tall, dark, and handsome cocktail to cure those hopeless blues of divorce, but guess what? No matter how strong, sweet, and financially secure you are during the divorce process, you're still a fragile and vulnerable soul who's about to give birth to a whole new person postdivorce. Instead of rushing to find the next Great Man, read on to hear five reasons you shouldn't get serious with anyone for one year after divorce and separation.

If you thought you were busy as a parent before, just you wait. Perhaps your partner wasn't much of a contributor to start with, but it's tough to juggle things on your own. The house. Kids. Most likely a job. Pets. Bills. Suddenly, you're one person who's supposed to function like two. And it's not just the extra responsibilities you tack on when you become a single divorced mommy, but also the process of divorce itself that will take time to get through. I'm in an amicable situation, but still the financial paperwork is enough to make someone take the plunge! You're just gaining sea legs, my darling. The last thing you need is a potential relationship to juggle while you're getting a feel for the territory in "divorced mommy land."

Invitation to Heartbreak: RSVP NO!

Even if you're the coolest cucumber alive, you're bound to feel a little flare of emotions while going through the divorce process. And I would be surprised if you were only feeling a tad bit emotional over saying goodbye to the life you knew as wife and hello to the world of divorce — at least initially. Getting intimately involved with someone is an invitation to potential rejection and heartbreak — again. Is that something you can really stand to suffer with everything else going on? Do you really need a potential Romeo creating more drama in the theater of your life?>

As Shakespeare would say, I thinketh not.

Are you wearing your "logical girl glasses"? Not right now you're not. Sure, I bet you're the smartest girl in school, but even still, with that full plate I talked about and those heated emotions, you're not exactly primed to meet and choose Mr. Universe. I'm not suggesting that you'd go out and date a crackhead, but in the threshold of loneliness, people often find whatever warm body they can bring home, and that's not good enough. You just ended something that wasn't working. Why would you want to sign on for more trouble?

And let's be honest with ourselves: when we are vulnerable, we often attract the wrong people — folks looking to score off that vulnerability. That's not a recipe for a successful partnership. Give yourself time, and Mr. Right will come into full view.

Even in the smoothest of divorces, there's bound to be some hurt feelings. Do you think it's a great idea while negotiating terms with your ex to bring up "Look, hon, I met Mr. Wonderful!" You could hide your new best guy, but eventually all white lies come to the surface. Get through the negotiating, and then when you're ready, get back to the lovin'. While sadly it's never rained men (damn you, Weather Girls!), I can guarantee you that the world won't have a shortage of men by the time you're ready to swing it with the big boys.

Divorce is a life cycle of its own: shock (sometimes relief), anger, grief, renew, and rise. My ex and I had been in marriage counseling already, so I had a good handle on why we were choosing to dissolve our marriage. We also had gone through a trial separation already, but still, it took a few months to get that aha moment in which I knew why we were saying goodbye, for real. You need to process the whys and take some stock in who you were as a wife, what you would change for the future, and what your needs are in a partner for the next time. And yes, you need to seriously consider your own role in the marriage and its downslide. I know often that one partner can really burn the bridge of love, so to speak, but it's good to assess where you were and why, as well as how you want to move forward as a brand-new divorced but superstrong woman and mother. No divorce will hold you back once you've picked yourself up and dusted yourself off.

The Phoenix Will Rise

I am almost one year separated and at the tail end of the divorce process, and let me tell you, ladies: it gets better. From work to finances to a new way of parenting and viewing myself, I am rebuilding. I tell you this in truth: this is the most confident I have felt in years. I know I will have low points and hard moments roughing it out as a single divorced mom, but I got this, and so do you!

Did I have my ugly moments? You bet your bottom dollar I did. There were weeks when I felt like it wasn't going to get better — when I felt like a failure. But today? I'm busy loving myself and believing in myself again.