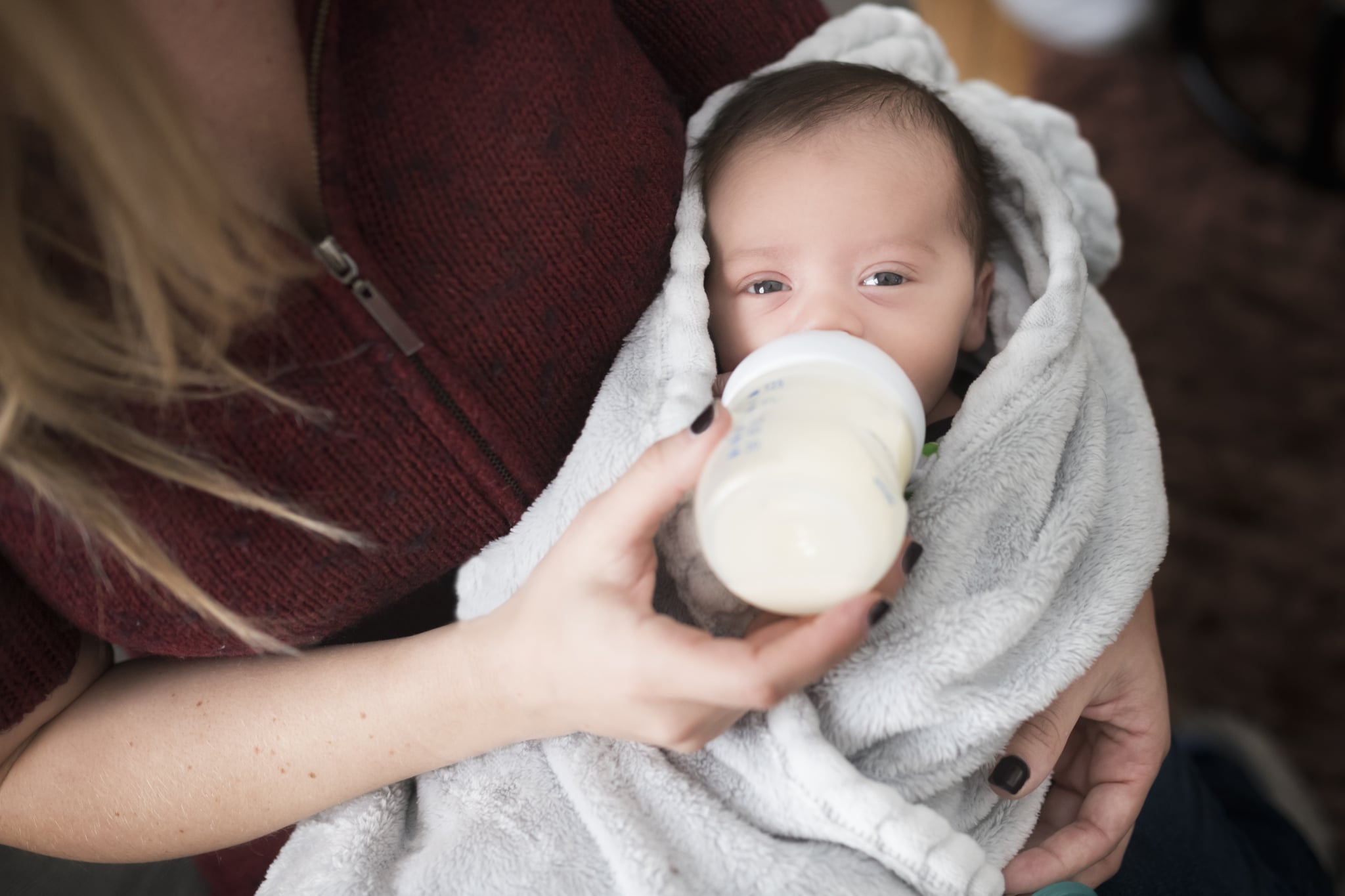 Before I had my first child, terms like "mother's guilt" were abstract, devoid of any meaning. They had to be things people cavalierly said to merely describe benign feelings that only resembled guilt, I thought. But once I had my first daughter, I saw the way guilt waited for me in the middle of the night, tapping on my shoulder to remind me of something I wasn't doing right. That's when the gears clicked.

The math was simple: if something was wrong with baby, I had done something wrong. Breastfeeding was one of those things that went terribly wrong. It was the hardest rung on the ladder and one that, after enlisting the help of two lactation specialists and a dermatologist, I learned I would never be able to climb. Not being able to feed my daughter via the breast was peak mother's guilt for me. I'd have to feed her another way: by exclusively breast pumping.

Instead of bonding with my daughter in the way all the books and classes told me I would, I'd be separated from her, connected to tubes and a motor. I'd become more machine than mother.

A new study published in Cell Host & Microbe found that breast milk from women who pumped tended to have more potentially bad bacteria than women who only breastfed. I have to be honest: this makes me feel inadequate.

Breast milk from women who pumped tended to have more potentially bad bacteria than women who only breastfed.

The team of researchers looked at 400 samples, and while there was a wide variation of microbial balance at play, they noticed a common theme. Milk from moms who pumped were higher in certain bacterial families (stenotrophomonas and pseudomonadaceae). "To our knowledge, this is among the largest studies of human milk microbiota performed to date," said senior study author Meghan Azad, a researcher at the Children's Hospital Research Institute of Manitoba and a Canada research chair in developmental origins of chronic disease at the University of Manitoba.

I don't pretend to be an expert in gut health and the microbiome, but there's evidence that the organisms living in our guts can affect our health. "Contrary or in addition to the hypothesis that milk bacteria come from the mother's gut, our results suggest that the infant's oral bacteria are important in shaping the milk microbiota," Azad continued. So while the researchers want to study this further, I can't ignore what's staring me right in the face. I should — and do — feel bad for having breast pumped.

I already know I did the best I could. Every time a needle-like pain shot through my nipple and I wanted to throw my pump against the wall, I trudged on. I am a superhero. I know this. But the piece that's missing in this study for me is the human element. The mother's touch.

Mothers don't pump because it sounds fun. They don't stick their battered nipples into clumsy flanges and massage milk out of their bodies because they want to. They do it to give their child the "liquid gold" everyone tells us we need to. So, then, is there any benefit to me knowing that what I did still just wasn't as good?