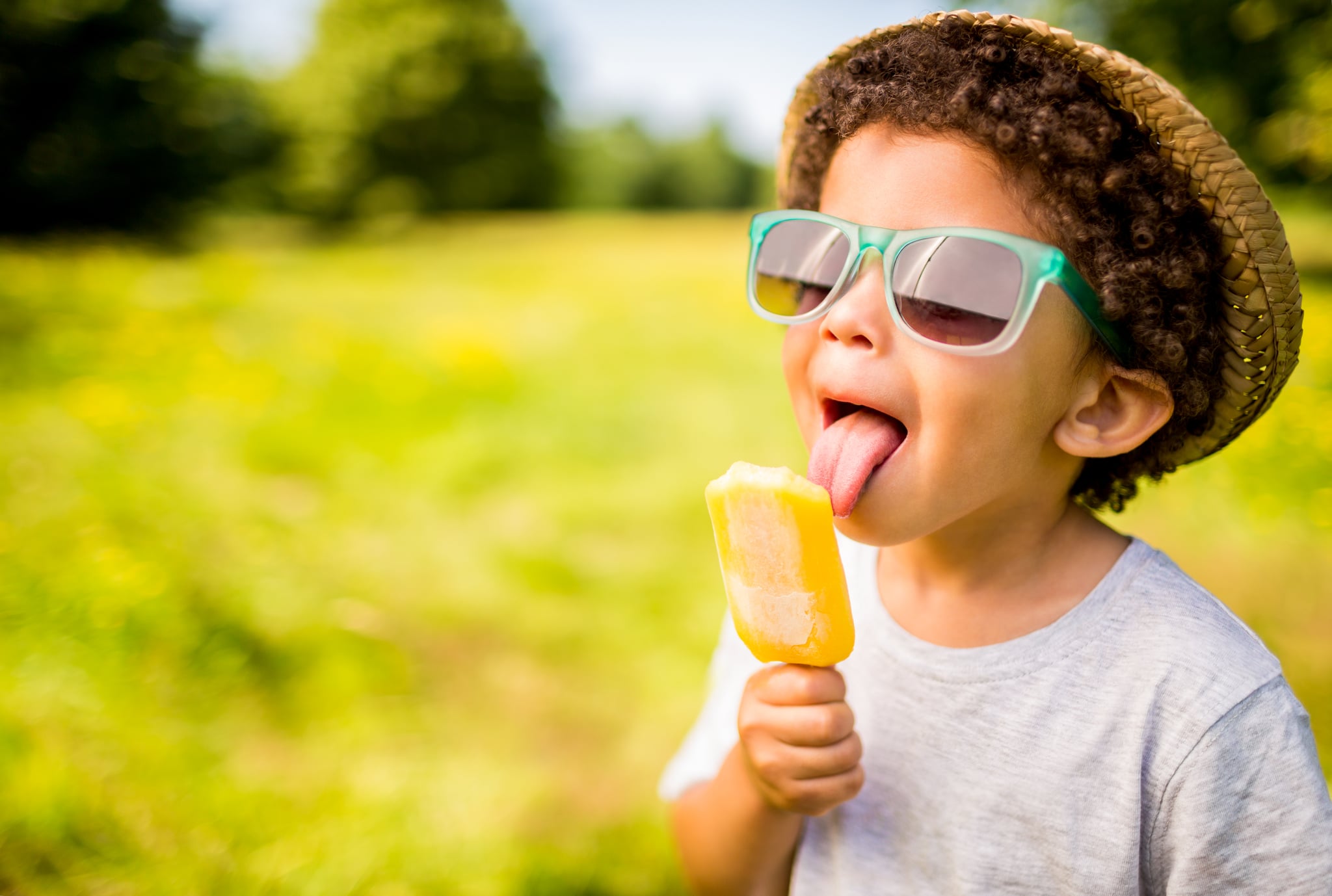 After a long and harsh Winter (and Spring), those sunny days and warmer temperatures are for having fun. But as much as I've told myself to lose the stress of season's past and embrace the less-structured nature of the next few months, I know that all those additional hours I'll be spending with my kids also means I'll be dealing with a lot more meltdowns, annoying requests, and general rowdiness. My solution: impose a set of Summer rules that will help my kids stay productive and help me stay sane. While limited screen time is definitely on the list, it's not the only activity or behavior that needs governing this Summer. Here are the eight rules I'm imposing on my kids this Summer and saying a prayer that they actually follow.

Family Life
Daycare or Nanny? Experts Share the Pros and Cons of Each
by Beth Ann Mayer 4 weeks ago