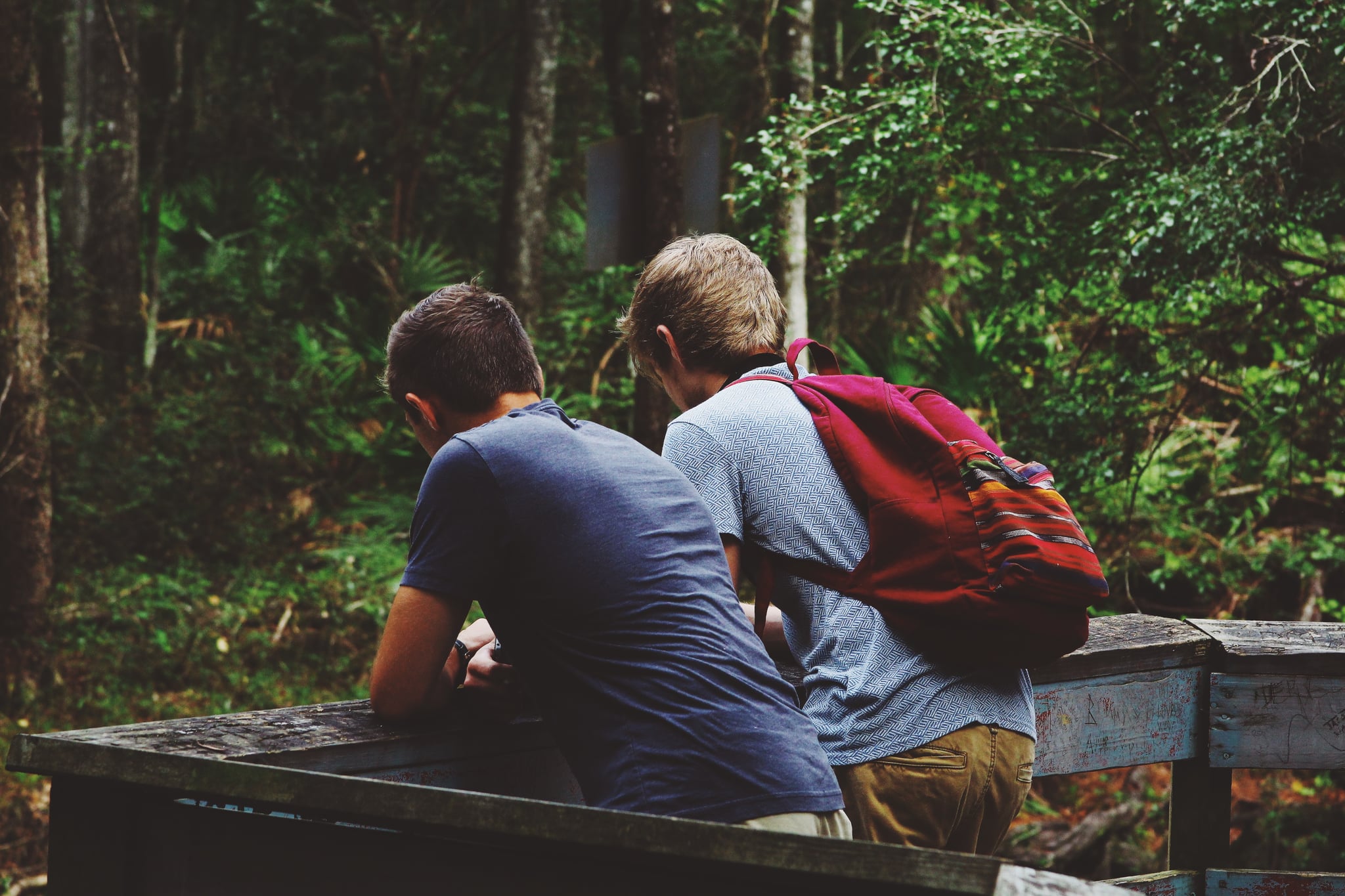 I've always had a close relationship with my oldest child, but nothing could have prepared me for the hormonal tween years. My sweet boy suddenly became moody, brooding, and angry. Every day feels like a battle with him, and any boundaries I set are met with protests and exclamations about how "strict" I am. It's beyond aggravating, but it also breaks my heart.

I remember what it was like going through those tumultuous years, and how you can sometimes feel like a stranger in your own body, but I feel like I'm losing my connection to my son simply by parenting him.

Related:
My Son Asked Me to Paint His Nails, and I Said the Wrong Thing

That's why I was so surprised when the other day he told me something out-of-the-blue that let me know that all is not lost. He shared with me an incident that happened at school, where someone called him a "mama's boy" because he was eating a home lunch that I had made for him that morning. I inwardly cringed at this news, partially because, to me, it felt like evidence of the way society still shames boys, but also because I know how much it hurts my son to be called out by his peers. But then he told me his response to the boy.

"I am a mama's boy," he declared, and said that he "likes the lunches" his mom makes for him.

I was shocked and very proud that he stood up for himself. "He didn't even have a response," my son told me, his confidence evident.

Related:
11 Rules I Want My Son to Remember

The thing is, the stuff that parents do every day for their kids matter. The little things matter and the big things matter . . . even during those hormonal tween and teen years when some days it feels as though your child hates you. You still show up, make their lunch, or drive them to practice just the same. All the hard moments are worth the fleeting moment when your child or teenager isn't afraid to admit they love you, even if it is in the school cafeteria in front of their friends.

Tomorrow may be met with more slammed doors and angry outbursts from my son (his moods often change on a dime), but for now I'm going to hold onto the memory of the moment he shared with me his pride at being a "mama's boy." What matters to me is that he knows that my love for him will never change, and we will get through this time . . . together.