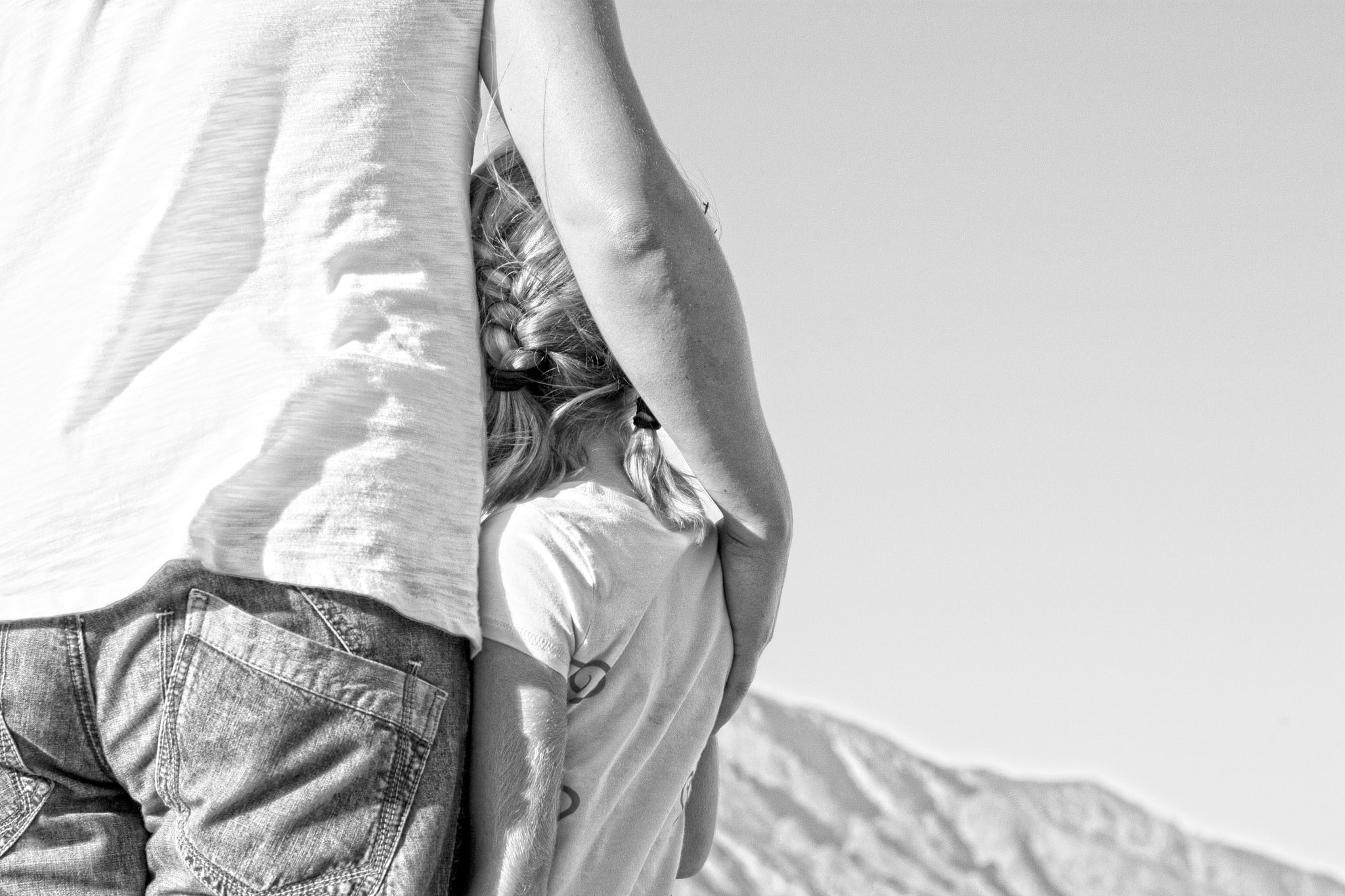 Once upon a time, not so very long ago, my daughter felt like an ally. Of course, a 7-year-old cohort isn't exactly the kind that's going to get you out of a serious pickle or even pick up the tab for a pickle at lunch, but she brought other, highly valuable skills to our relationship: inside jokes that made us both laugh every single time, knowing looks when her little brother or dad were being annoying ("girls rule, boys drool!" we'd whisper to each other), a shared love of shopping and restaurants that serve actual green foods (her brother is a meat and potatoes guy), and a general understanding that we were each other's biggest fans, unconditionally.

I understand that she's struggling with both wanting to be my baby and wanting to be independent. I want to help her through that, even when it isn't pretty or fun.

Recently, however, things have started shifting. It started with eye-rolling, often delivered when I'd say something that used to make her laugh. Then the attitude and back talk started. "Time to pick your outfit for school tomorrow, honey," I'd say sweetly. "You do it," she'd fire back with venom, already knowing she'd reject every option I'd lay out for her. But the final blow was when I realized that my former sidekick had become a snitch, ratting me out to her father for every indiscretion.

Related:
I Refuse to Be My Daughters' Friend Because That's Not My Job

"So, I heard you cursed in front of the kids three times tonight and said the f-word," my bemused husband said to me last week, annoyingly pleased to be enlisted as our daughter's conspirator. Of course, I was guilty of the cursing crime (which I still say isn't much of a crime at all) she'd accused me of, but she'd pushed me too far with the eye-rolling, snide comments, and abuse of her brother and me. And moreover, why was I being forced to defend myself against a 7-year-old?

Things have gone from bad to worse in the last few days, since she's added a side of violence and aggression to her tattling, hitting, kicking, and throwing things when she doesn't get her way, then further erupting when I discipline her for that inexcusable behavior. Rationally, I know I should be able to emotionally rise above her outbursts and see them for what they are: the growing pains of a child who's shedding the final layers of little kid-ness on her path to becoming an independent young lady. Of course that's what I want for her, but realizing that she sees me as an adversary she has to defeat to reach that goal? Well, that's just heartbreaking.

Related:
I Went on Vacation With My Mom For My 30th Birthday, and It Was 1 of the Best Things I've Ever Done

My hope is that she'll soon bring me back into the fold, recognizing that I am more than willing to transition into whatever role she needs from me, as long as she places me on her team and not the opposing one. That I understand that she's struggling with both wanting to be my baby and wanting to be her own independently capable person who doesn't need me at all. I want to help her through that evolution, even when it isn't pretty or fun. And I'm trying to show her every day that I'm not going anywhere. That she can yell or rat me out for swearing all she wants, but I'm still going to ride this transitional wave with her all the way, because that's what moms do. We endure, we adapt, and we love. But for now, I'll let myself feel a little sad, because the truth is, I miss my little ally, even though I know she's a narc.