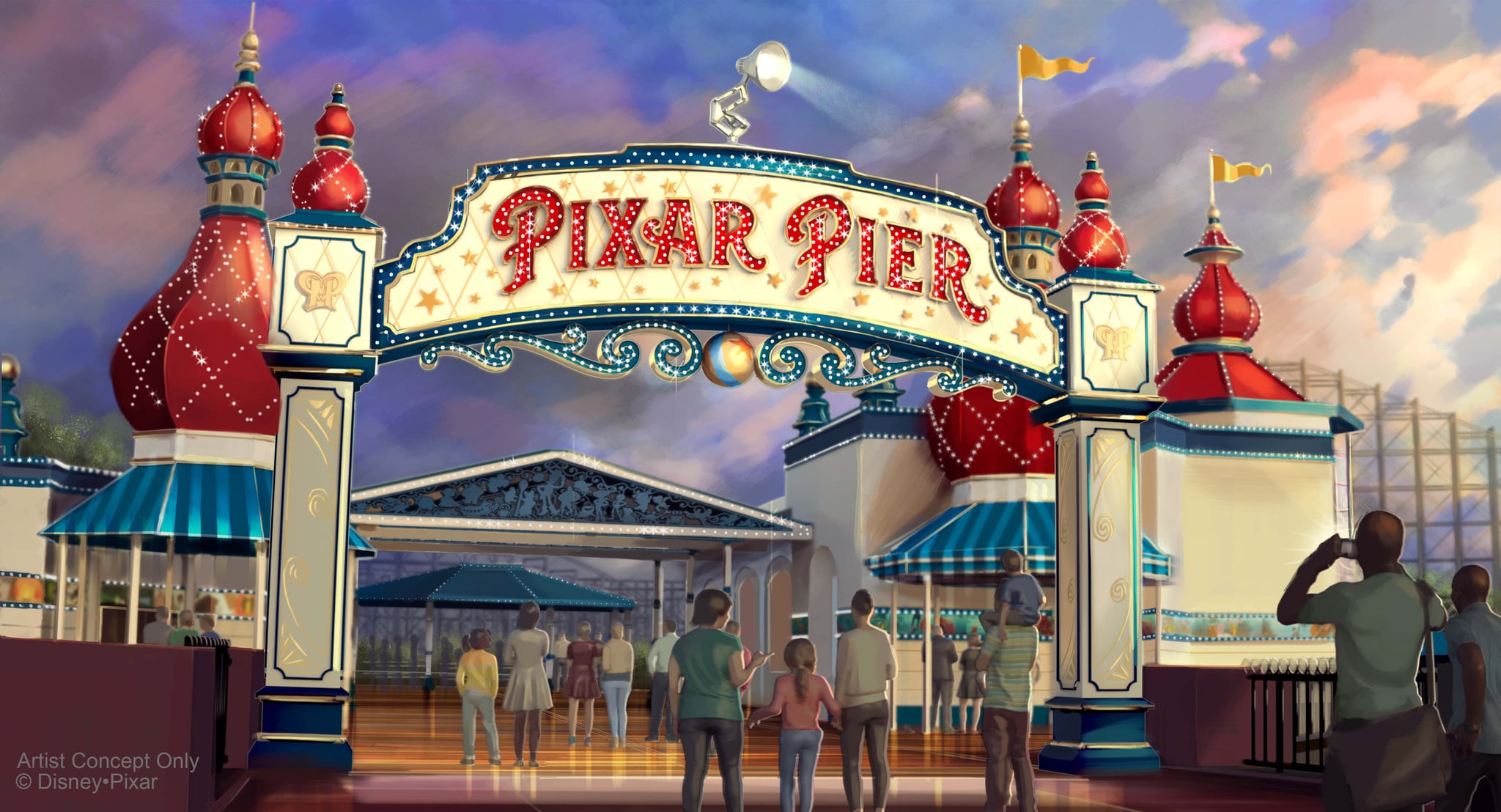 Drum roll, please! Ever since Disney announced that the Paradise Pier section of Disney California Adventure was getting a Pixar-themed makeover, we've been wondering exactly how soon we'd get to experience the fun. A large portion of Paradise Pier closed in January 2018, but guests won't have to wait much longer to see all that Disneyland's new Pixar Pier has to offer.

During a presentation at 2018's D23 expo in Japan, Walt Disney Parks and Resorts Chairman Bob Chapek announced the official opening date of Pixar Pier: June 23, 2018! It's just in time for the Summer, and is in addition to Disneyland's Pixar Fest, coming to the resort April 13.

Related:
All of the 2018 Disney Parks and Travel News You Need to Know
Image Source: Disney
DisneyTravelDisneyland

Pixar
Obsessed With Toy Story? You Need to See the New Pixar Collection at BaubleBar
by India Yaffe 2 days ago

Animated Movies
Little Girl Reacts to Looking Just Like Encanto's Mirabel: "It's Me, Mommy!"
by Kate Schweitzer 6 days ago

by Ariel Baker 23 hours ago