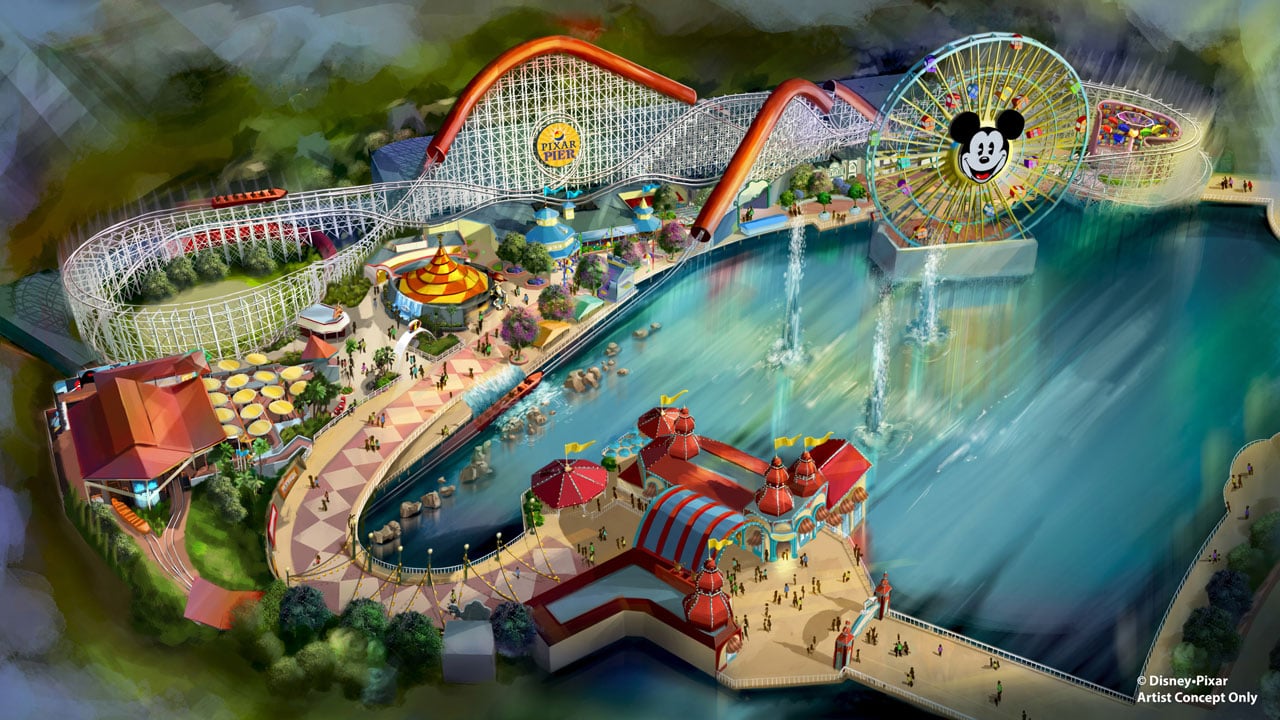 A permanent addition is making its way to Disney California Adventure in Summer 2018, and it's like nothing we've seen before. At 2017's D23 expo back in July, Bob Chapek, along with Chief Creative Officer of Walt Disney and Pixar Animation Studios John Lasseter, announced plans for a "Pixar Pier" at the park.

"Pixar Pier will feature a brand-new look for the area now known as Paradise Pier, as some of your favorite characters come to life on this seaside waterfront," says Disney.

There will be neighborhoods filled with your favorite characters from The Incredibles, Inside Out, and Toy Story. The attractions will bring their stories to life with an immersive area of the park. We have more details on what you can expect:

Some other major changes include the transformation of Ariel's Grotto restaurant and the Cove Bar into a new lounge and grill experience. These will also both be closing Jan. 8. to prep for the changes. The rest of what is now Paradise Pier (Paradise Gardens, Silly Symphony Swings, Jumpin' Jellyfish, Goofy's Sky School, Golden Zephyr, and The Little Mermaid — Ariel's Undersea Adventure) will undergo a name change: get ready for the new "Paradise Park"!

As the changes occur, several attractions will, as mentioned, be closed for renovations. But don't forget that for a limited time starting April 13, guests will be able to enjoy the all-new Pixar Fest, the Together Forever — A Pixar Nighttime Spectacular fireworks show, and the return of Pixar Play Parade. Guests will be able to experience "the magical worlds of Pixar in brand new ways as the entire resort comes alive with some of your favorite stories." 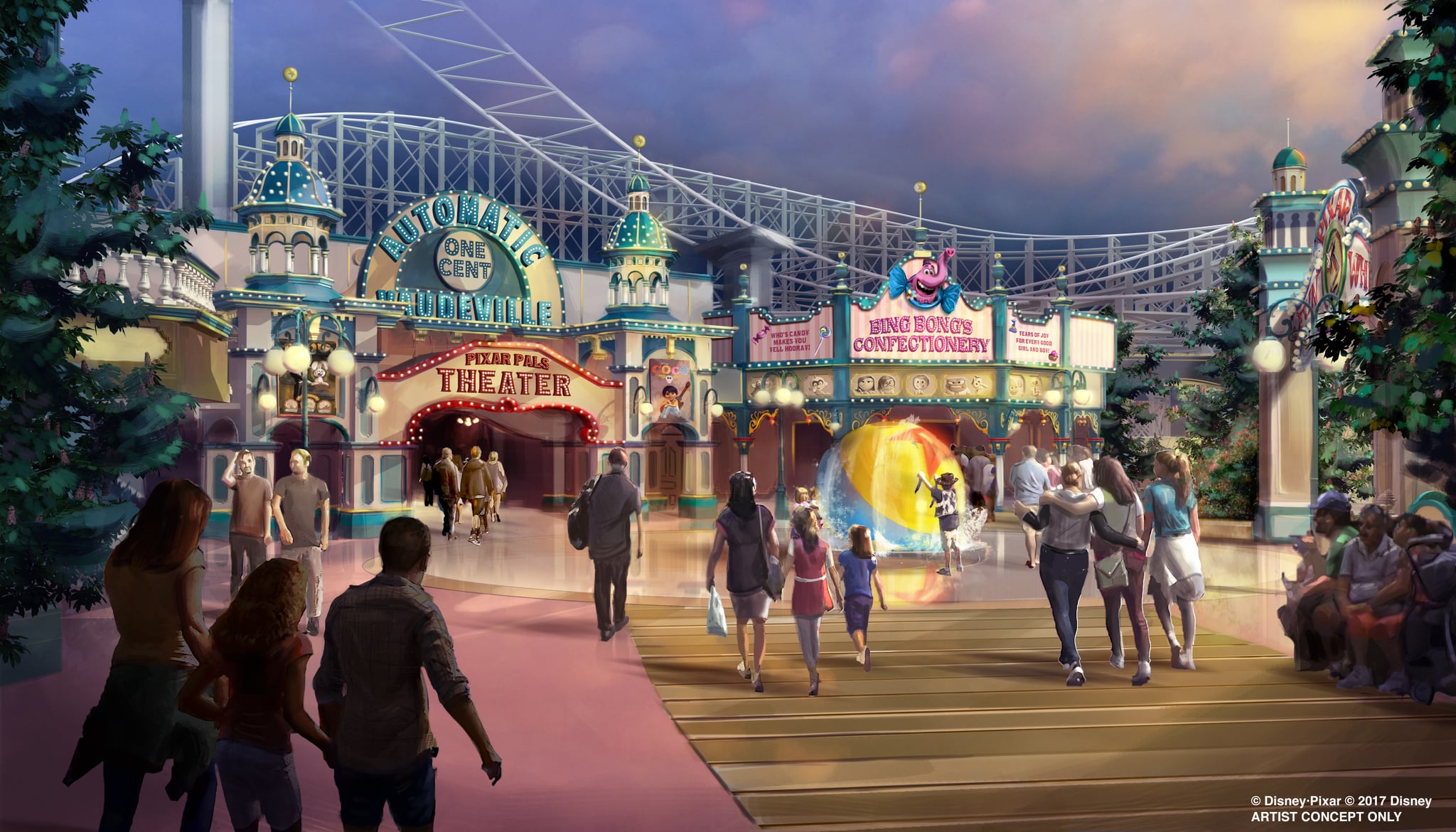 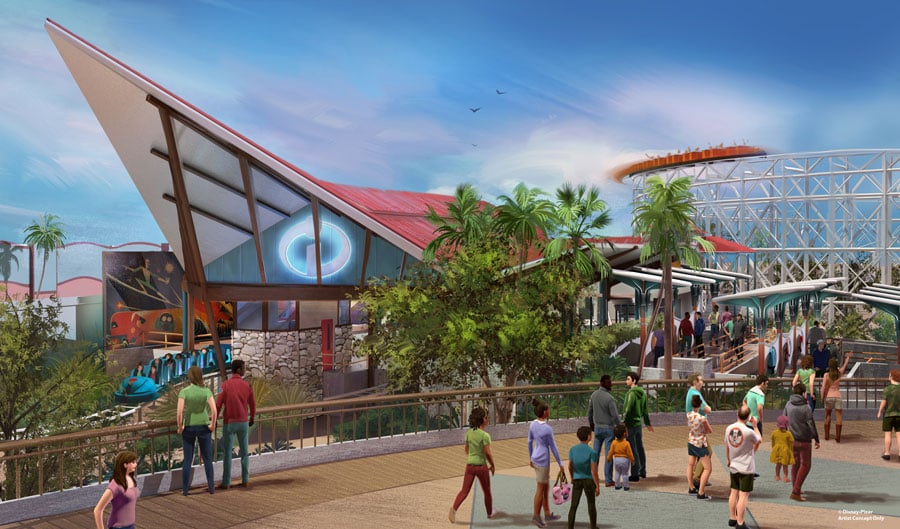 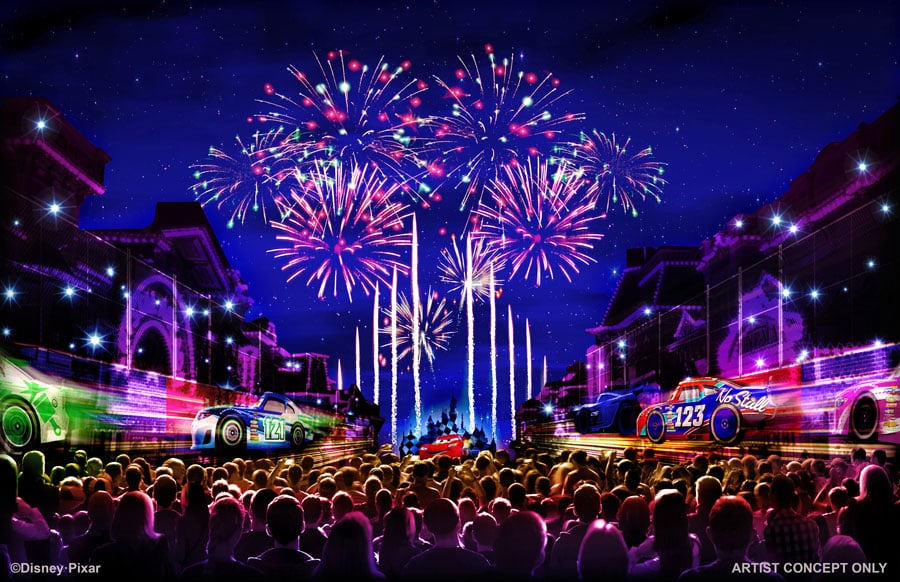