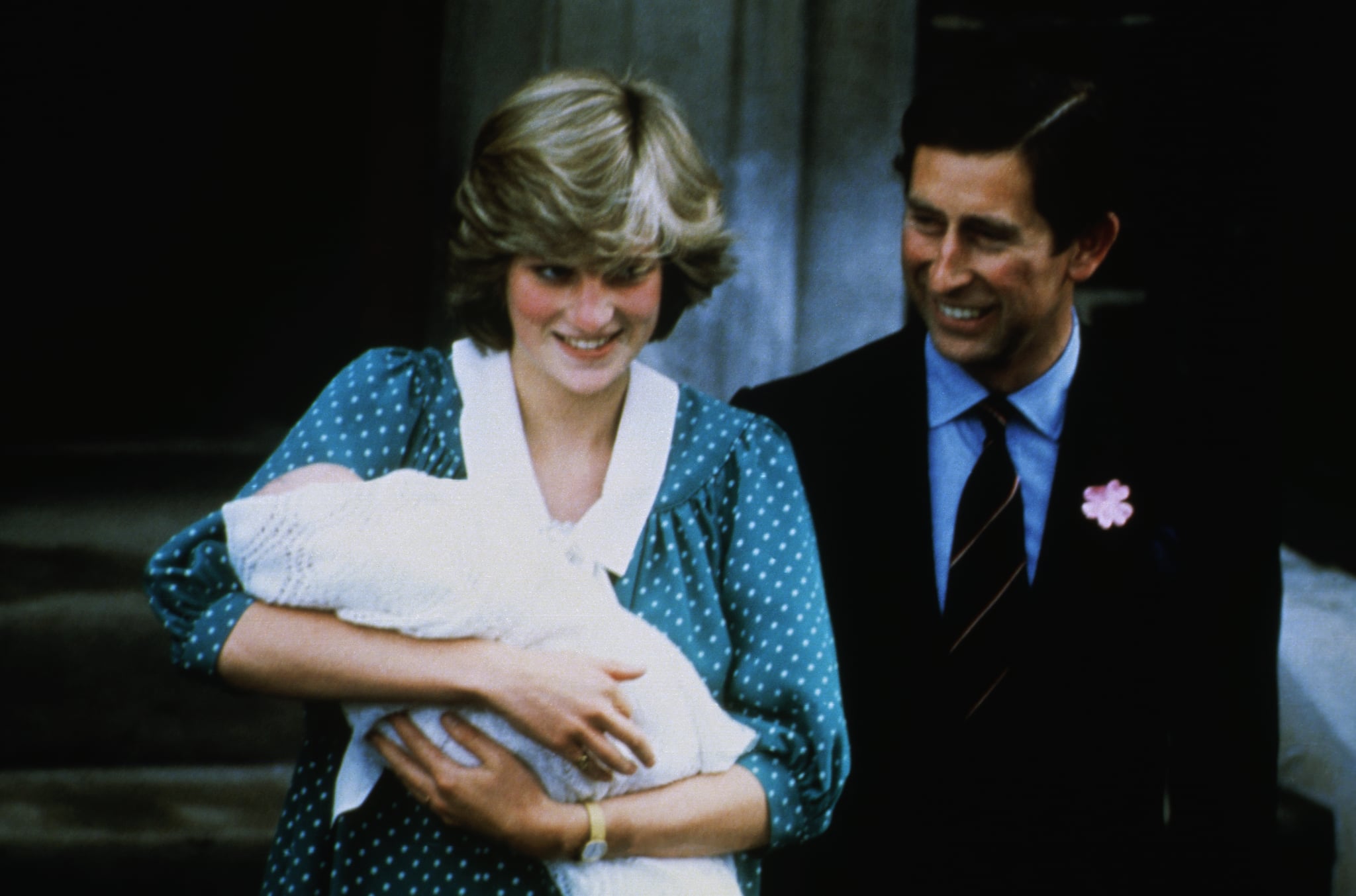 Princess Diana was a true trailblazer, and not just as a member of the British royal family, but as a woman and a mother too. In fact, when she was first pregnant, she single-handedly changed the way royal babies were born . . . and the way women around the world gave birth.

Long before the arrivals of Prince William and Harry, royal births required major medical interventions. In fact, as far back as the 1840s, a version of "twilight sleep" — in which the laboring woman is made unconscious with anesthetics so that her baby can be pulled out with forceps — was the norm during childbirth. Queen Victoria gave birth while medicated with ether — or, as she called it, "that blessed chloroform." Queen Elizabeth II also reportedly opted for twilight birth, which she referred to as "a sleep and a forgetting," for some of her children.

For these generations, it was a sign of wealth and class to be able to have a painless, drama-free birth, and by the late 1950s, with the encouragement of obstetricians, the practice became more common elsewhere. And although twilight-sleep births fell out of favor once it was realized that the practice was causing trauma and even death, by the 1980s, most women — particularly in Western Europe and America — were expected to give birth lying down on a bed with drugs.

"Princess Diana may have been criticized by some, but her contribution to reclaiming birth for women actually kick-started radical changes in hospitals."

And for royal births, in particular, the expectation was that the babies be born at home. In the case of the British monarchy, this meant giving birth at Kensington Palace.

So when Princess Diana balked at tradition and decided to instead give birth at a hospital — namely, St. Mary's in Paddington, London — it was unprecedented.

"When she was pregnant with Prince William, I was asked to advise the private Lindo wing of St. Mary's," Sheila Kitzinger, a natural childbirth expert, wrote in her memoir. She recalled that she was tasked with allocating equipment so that Diana could "give birth in an upright" position.

Related:
10 Times Princess Diana Was the Most Badass Member of the British Royal Family

"I said that Charles looked strong enough to hold her," she wrote. "And that is what happened."

According to Kitzinger, Diana gave birth standing up with Prince Charles supporting her, 16 hours after being admitted.

"It was the first active royal birth — a complete contrast to the queen's," she wrote, and it was also the first time in history that a British monarch was born at a hospital.

And just like that, on June 21, 1982, a culture shift was set in motion. Two years later, Prince Harry was born in the same hospital, as were both of William and Kate Middleton's children, Prince George and Princess Charlotte in 2013 and 2015, respectively. The same location is planned for the couple's third royal baby, due this month.

"Princess Diana may have been criticized by some," Kitzinger wrote, "but her contribution to reclaiming birth for women actually kick-started radical changes in hospitals."