Whitney Port shared that she had a miscarriage in an emotional new episode of her podcast, With Whit. She and her husband, Tim Rosenman, are parents to an adorable 2-year-old son named Sonny, and the couple got candid about their journey to welcoming another child into their family. Whitney has been open about the fact that some aspects of pregnancy and postpartum life were really difficult for her, and she wasn't sure if she was ready to go through it again.

"I was really excited about the thought of Sonny having a sibling, but the majority of me was really, really scared, and I felt really selfish," the Hills star said in her podcast on Tuesday. "I remember feeling like, 'Gosh, am I just the most selfish person for naturally feeling this way?'"

She opened up about the ups and downs that come with the excitement of a new pregnancy later followed by the news that it wasn't viable. Whitney remembers turning to her husband when she felt like her symptoms and nausea had stopped and saying, "Timmy, I feel like I'm not pregnant." After days of bleeding and several doctors' visits, the news was confirmed.

Perhaps what's most refreshing was Timothy's admittance that he had no idea what a miscarriage really entailed — "This is the stuff that I didn't know," he said. "I don't know what I thought in my head, and I'm sorry if this is graphic, but I thought something happened in the toilet and then you weren't pregnant anymore, and you just went about your life, but that is not the case." What really happens is there is physical pain, intense cramping, usually an uncomfortable surgical procedure called a D&C that removes tissue from the uterus, and, of course, emotional pain.

"I feel sad because the whole thing is just traumatic. It's traumatic to think about your body going through this and something being in you that could have been someone like a Sonny. I feel sad, but I do also feel happy that my body is still my own right now and that this isn't an extra thing that we have to plan for. I tell myself that my body is not robotic and it doesn't behave perfectly, and things can go wrong that are out of your control and that's what happened."

Conversations like this continue to raise awareness about how common miscarriage is and can make other women feel like it's less taboo to talk about it. Listen to the latest episode of With Whit now. 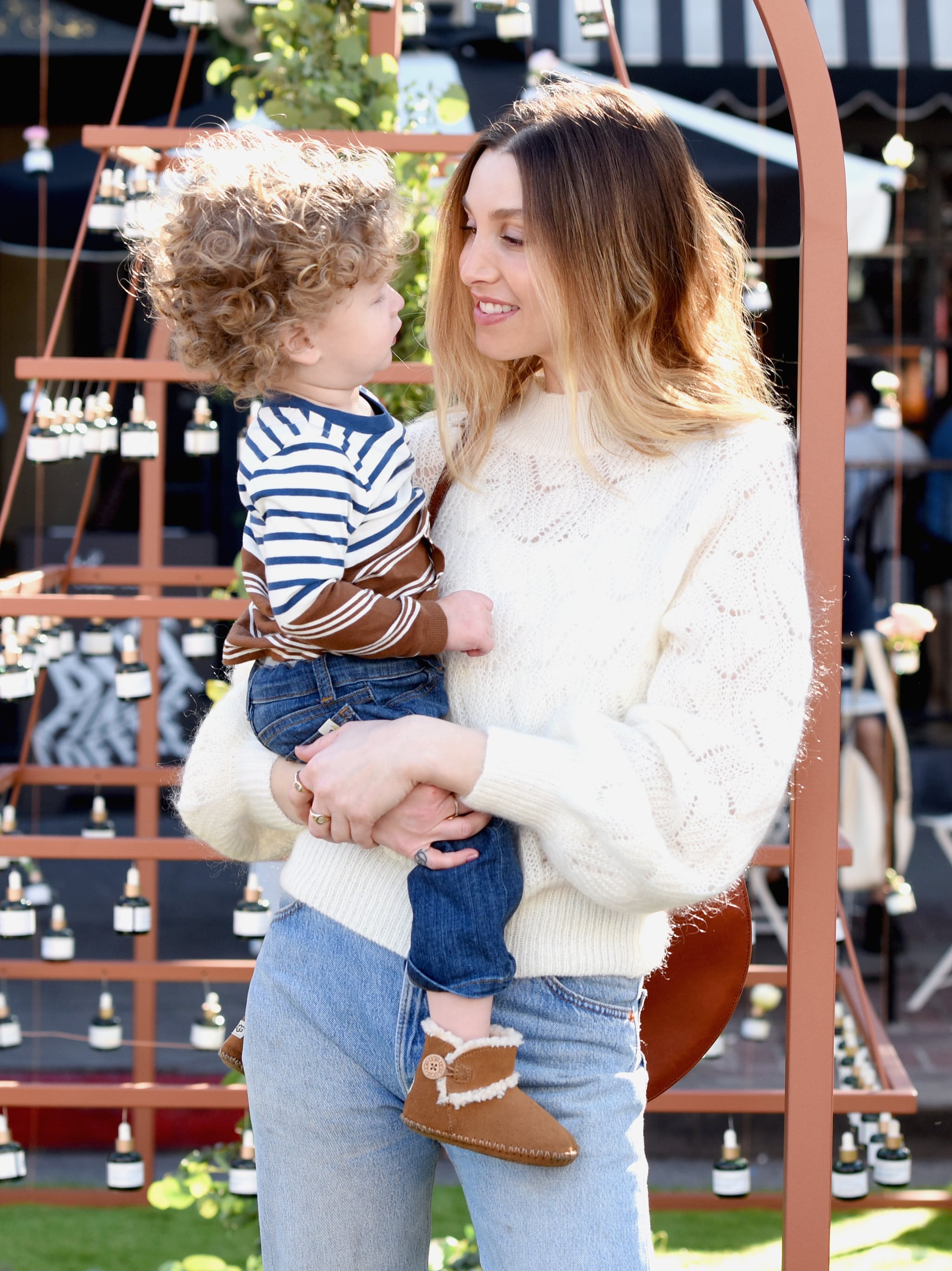