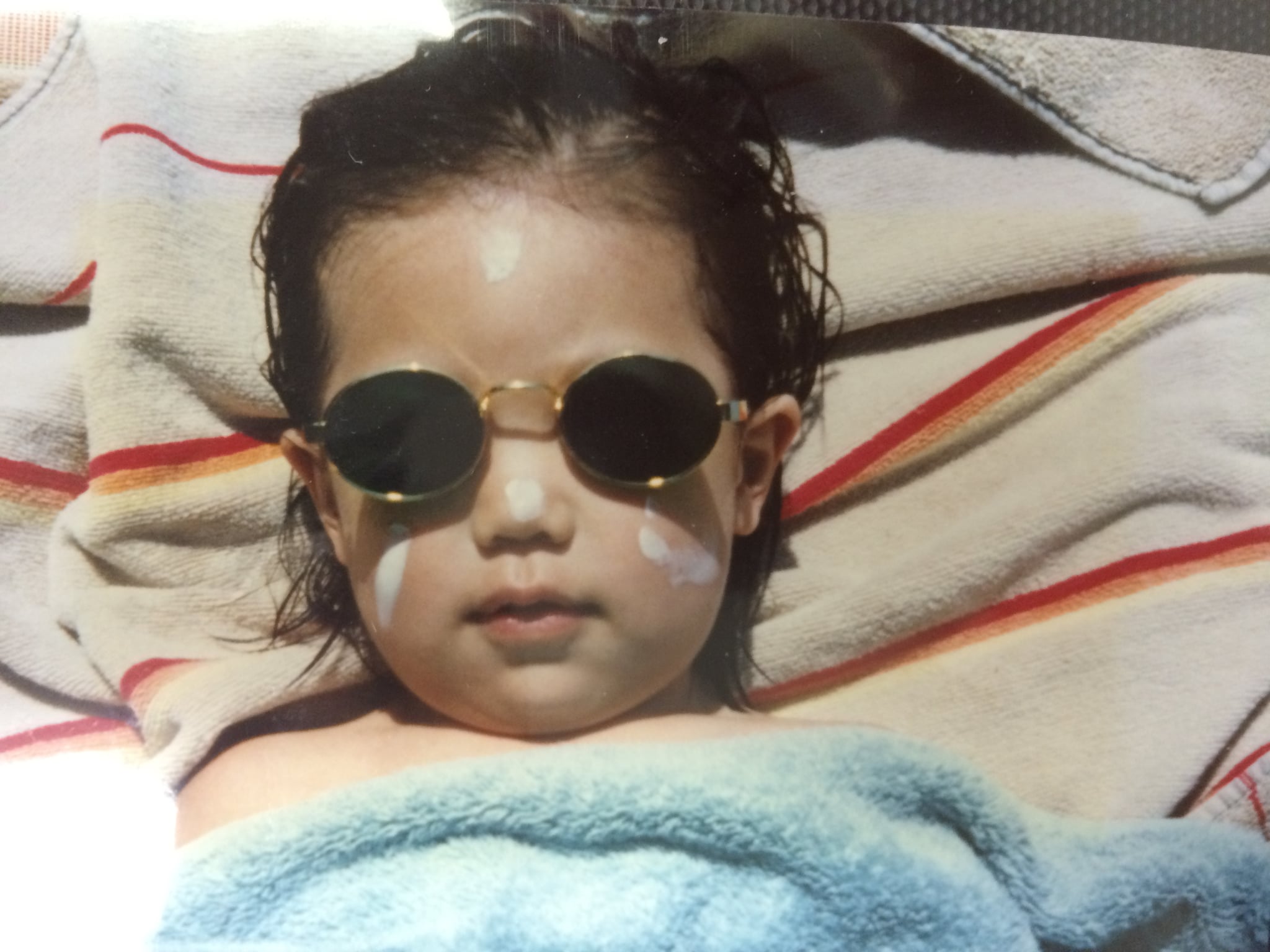 The most common question I was asked as an only child growing up was, not surprisingly, "Don't you wish you had a brother or sister?" And for as long as I can remember, I've always answered "no" without any hesitation. "You'll always have someone to play with, you'll have a lifetime support system," they said. Although enticing, I never longed for a sibling and I'm sure my parents were thrilled I never asked. (Mom and Dad, you're welcome.)

In my current early adult years, it's not unusual for people to be surprised at my sibling-less life. I'm told that I don't seem like a single child, which is most often defined when I ask as spoiled, attention-hungry, self-centered, and dependent. I guess it's better than getting the reaction, "Oh, that makes sense," but the fact is, I believe that growing up alone contributed to the absence of those traits.

It was never about the attention nor not having to share — those weren't the reasons I never cared for a brother or sister. I kept busy with neighbors and friends and I didn't mind the moments I was alone. I always had quite the imagination so it wasn't hard to get creative and I think I've always been able to appreciate time to myself — even as a child. My tripod of a family was fulfilling enough and I would cringe inside when others criticized or questioned my mother's decision to stick with one. Yes, an older sibling would have been able to watch over me and my future children would have aunts and/or uncles like the loving ones I grew up around. But I believe that my strong independence today can easily be attributed to me growing up as an only child.

I like that I was able to forge my own path rather than live in the shadows of someone else, and that I had to learn things on my own as I went. Plus due to some fantastic parenting, I learned to be self-sufficient at a very young age, which has made me totally fine as a now-22-year-old, still pretty-fresh-out-of-college woman who lives alone in a new city.

I was always fascinated by the fact that those with siblings had a unique bond with somebody else in their family other than a parent, cousin, or relative; a blood relationship with a peer almost — something that I will never be able to experience myself. I've never really been envious of my friends for that, but I do understand the many joys and perks that come with having a brother or sister. I probably wouldn't have gotten as bored at times and would've always had a readily available confidant. However, I'm thankful for my solo upbringing.

So next time someone pressures you to have more children or gives you crap about being an only child yourself, tell them that I turned out just fine — and your child will too!