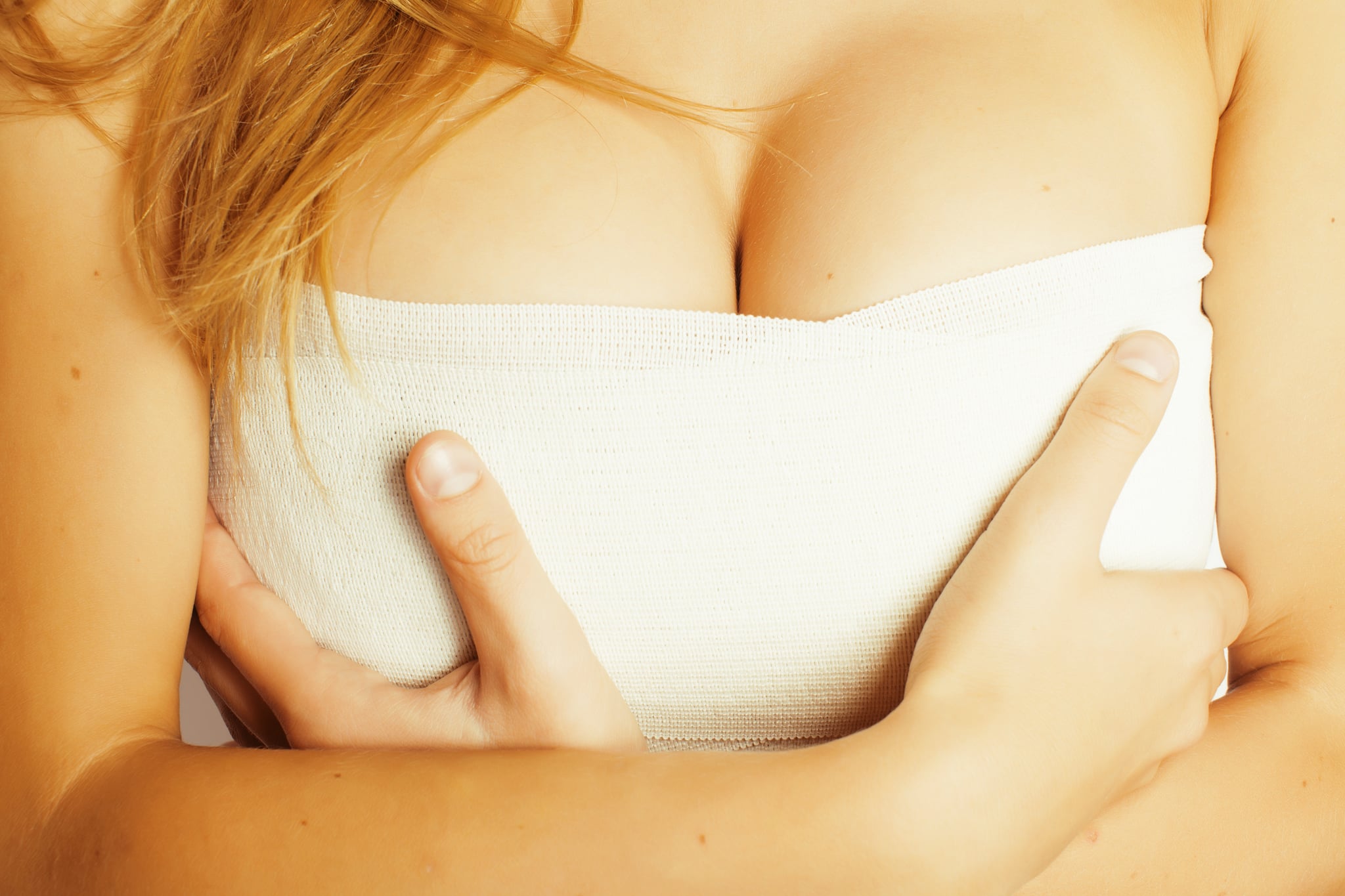 Despite more than 20 years passing since she gave birth, Jennifer Mulford is determined to start breastfeeding again.

After reading about adult breastfeeding relationships online, she became intrigued about the idea of nursing adults, so much so that the former bartender took time off from her job in order to focus on nursing her boyfriend, Brad Leeson.

"When I read about the bond breastfeeding could create between two people I was envious," she told The Sun in a story printed by the New York Post. "I have always enjoyed my breasts being touched during sex more than anything else so I knew I would enjoy it."

In order to trick her body into thinking that she is nursing a child, Jen needs to dry feed Brad every two hours to help encourage milk production.

When she first discovered ABR, the Atlanta mom, who has a 20-year-old daughter, was single. She started looking online in hopes of finding a man who would be interested in this unconventional concept. After trying dating sites, posting messages on ABR forums, and placing an ad on Craigslist, she began to have doubts that she'd be able to find a willing partner.

Before losing all hope, Jennifer brought the idea up to Brad, an old boyfriend, and he was immediately excited and curious about the idea. "At that moment I knew that I had a partner for life," she told The Sun. "We both wanted the same thing out of the relationship — a magical bond that only breastfeeding can achieve."

In order to start the process, the pair told The Sun they have been consistently dry feeding and pumping every two hours in an attempt to induce lactation. "I want to devote everything to making this work," she said. "Nights have been a struggle because Brad sleeps so peacefully but we manage to cope — until he falls asleep latched onto me, which is beautiful."

In addition to her strict schedule, Jennifer drinks Mother's Milk tea three times a day; takes an herbal pill, Lactiful; and eats oatmeal as well as flax seeds in order to increase her milk supply. Brad is hopeful that her milk will help with his workouts at the gym.

Despite sharing her story, Jennifer isn't ready yet to feed Brad in public. "If it was up to Brad we would, but it's very private to me," she explained to The Sun. "I'll never say never but I love the time we spend nursing alone. It's our time away from the rest of the world and I look forward to every feed."