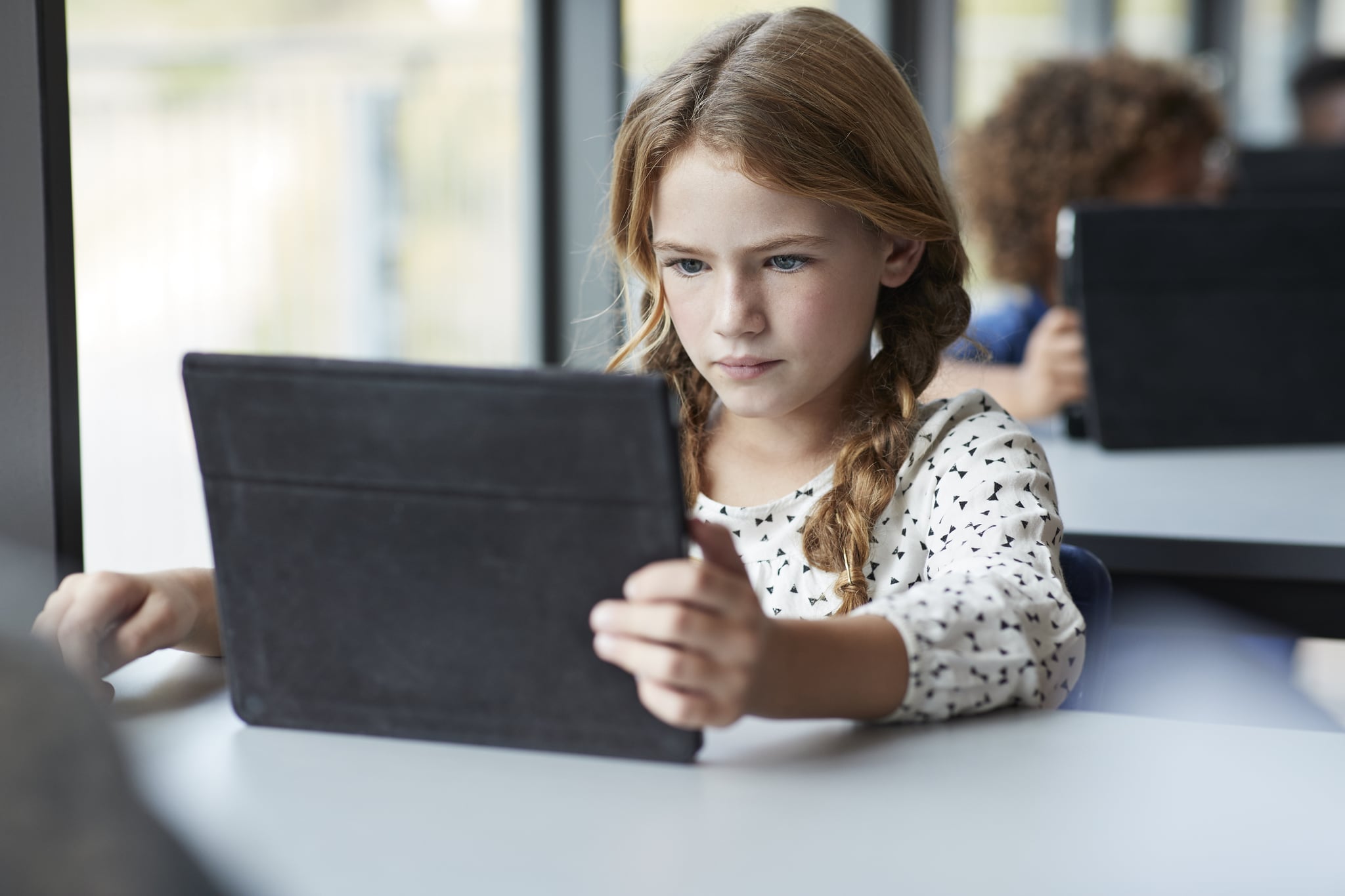 My almost 6-year-old daughter is bright, thrives in school, engages with her friends — and she's also a YouTube addict. The minute she's done with homework or feels my focus slipping from her to some other task, you can bet she's grabbing her hot pink foam-encased iPad, ignoring all the educational apps I've loaded it with, and watching as many YouTube Kids' videos as she can.

I'll be honest: in some ways, I appreciate her addiction. The video app is about the only thing that will hold her attention for longer than 10 minutes, giving me time to cook dinner, deal with her little brother, and not brainstorm 50 ways to entertain her between the hours of 2:30 p.m., when she gets off the bus, and 8 p.m., when she goes to bed. But I know it's also sort of ruining her.

Here are five reasons why and what I know I need to do about it:

So, yes, YouTube Kids is probably ruining our children a little, but there are ways to lessen its negative effects without permanently deleting the app. First, actually use those parental controls the app provides, including turning off or pausing the search history, which will clear the recommended videos the app usually provides (i.e. that rabbit hole). Also, setting time limits is the easiest way to hold both you and your kid accountable for the amount of time they're actually watching those egg videos.

Also, it's important that you occasionally sit down with your child and actually observe what they're watching. Gently encourage them to pick educational videos over glorified commercials. Help them subscribe to channels you both like, so they'll automatically be given any new videos from that creator. And finally, talk to them about why they like or dislike certain videos. The reasons might surprise you, and if nothing else, the conversation will get them off the screen and back into the real world.