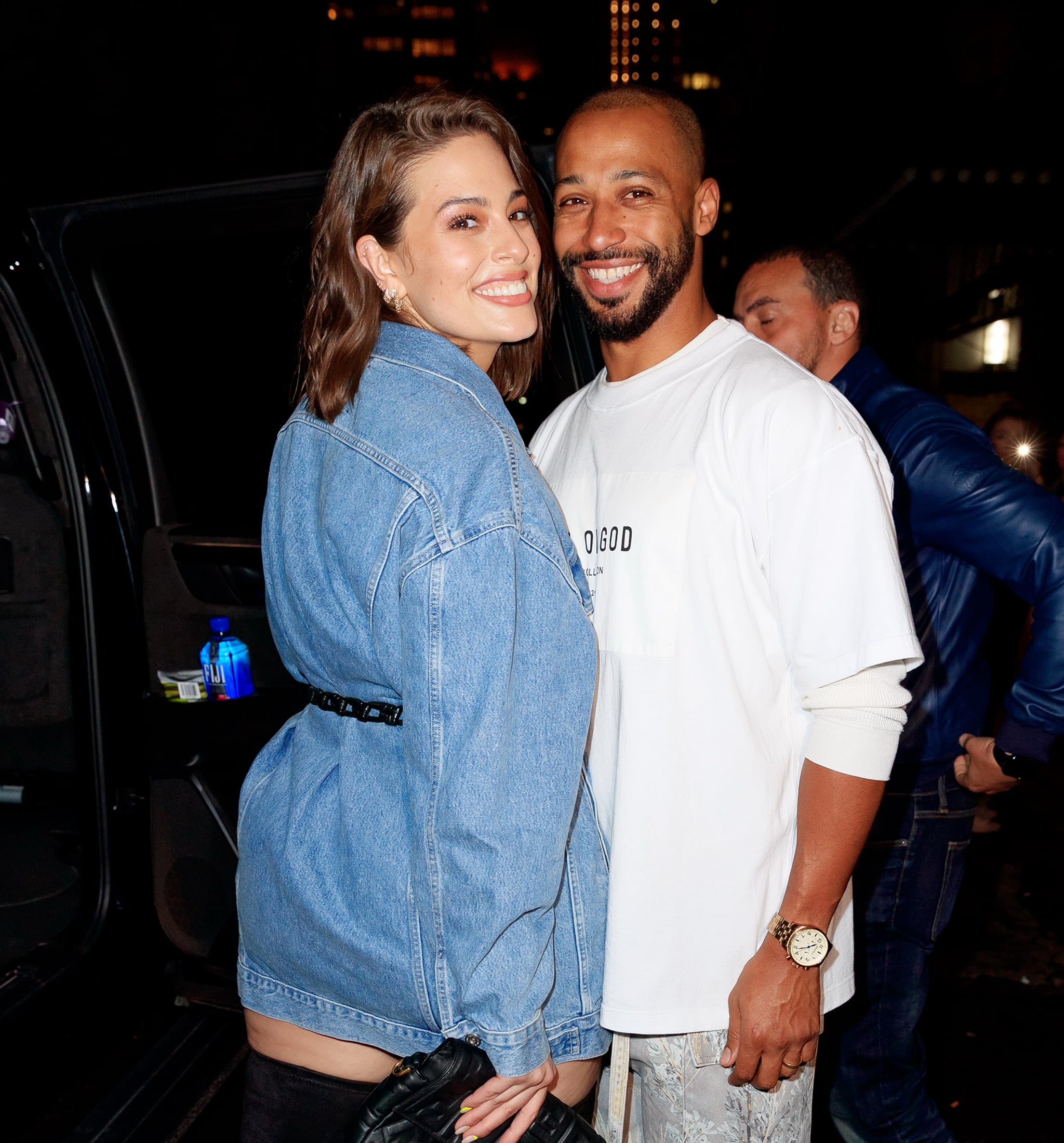 Ashley Graham is going to be a mom of three! Just two months after revealing her second pregnancy on social media, the model announced that she and husband Justin Ervin are actually expecting twins — twin boys, to be specific. She shared the news in a sweet Instagram video that shows the touching moments she first learned of her pregnancy and when they discovered they have not one but two bundles of joy on the way. "Is that twins?!" she exclaims during her ultrasound, adding, "Are you serious?! We're gonna have three boys!" Meanwhile, Justin can be heard in the background saying, "You're joking me. You're kidding me," in total shock.

Ashley and Justin's twins will be joining their 1-year-old son, Isaac, whom they welcomed in January 2020. We're already looking forward to seeing Isaac in action as a big brother! Watch Ashley and Justin's joyous announcement video below. 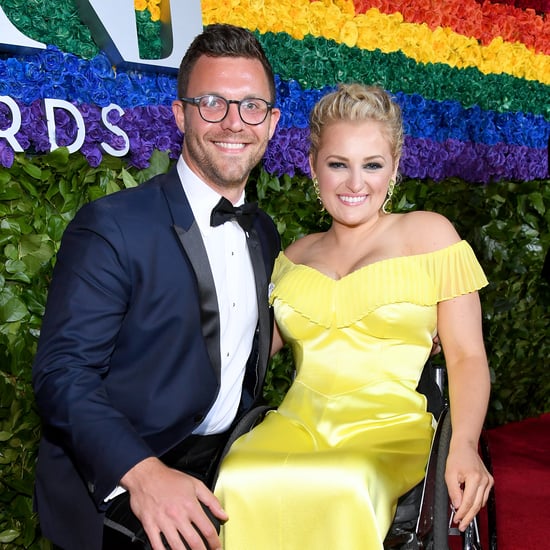