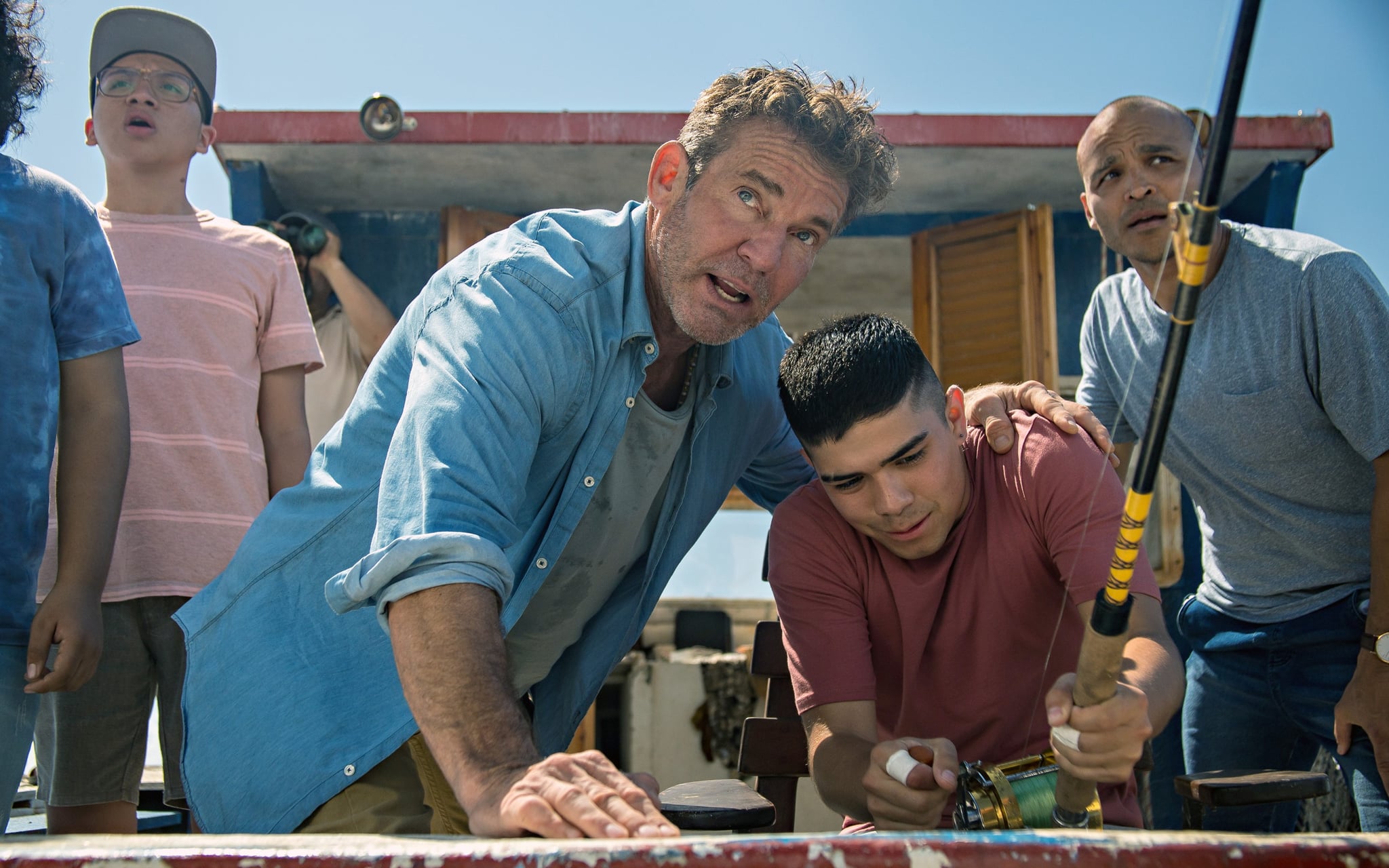 Going into it, I wasn't expecting a movie about fishing to make me cry. Blue Miracle, now available on Netflix, is one of those based-on-a-true-story, feel-good movies that are somewhat predictable yet totally amazing at the same time. Hope, anxiety, and pure happiness washed over me throughout its one-hour, 36-minute story about Omar (Jimmy Gonzalez), who joins washed-up Captain Wade (Dennis Quaid) in a fishing competition in Cabo San Lucas to save his cash-strapped orphanage, Casa Hogar. Despite its TV-PG rating, there are some moments in the film that can be a little intense for kids, especially those sensitive to violence. Here are a few things to keep in mind before streaming it as a family.

Related:
Everything Parents Need to Know Before Streaming Safety on Disney+ With Kids

Overall, Blue Miracle is a positive, inspirational story. The movie's heavy parts only further underscore how motivational it can be to do the right thing and have a little faith in yourself, others, and a higher power. When Omar says, "If you want to make your life better, you have to do what you know is right, every single day," I really felt that. Blue Miracle is funny, heartfelt, and intense, with several moments that will spark conversations with your kids. I highly recommend it!

Child Health and Safety
In the ER With Your Kid? Don't Leave Without Answers to These 5 Questions
by Kate Schweitzer 2 days ago 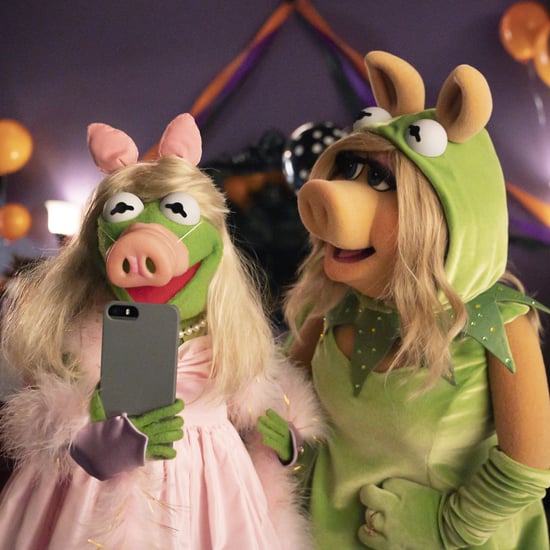 Halloween
Disney+ Unveiled Its "Hallowstream" Lineup, and It's Spooky Fun For the Whole Family
by Kate Schweitzer 1 week ago 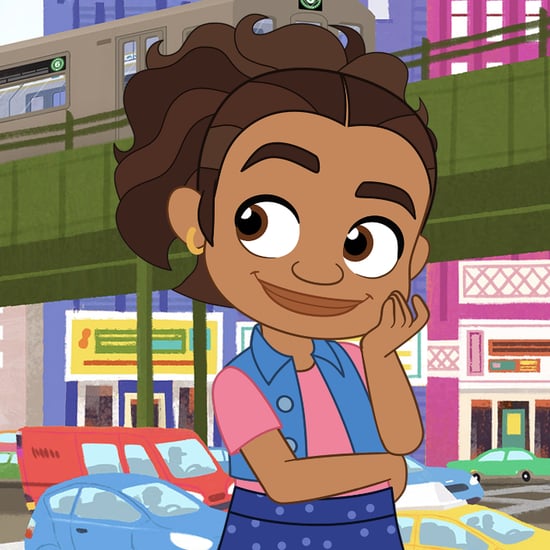 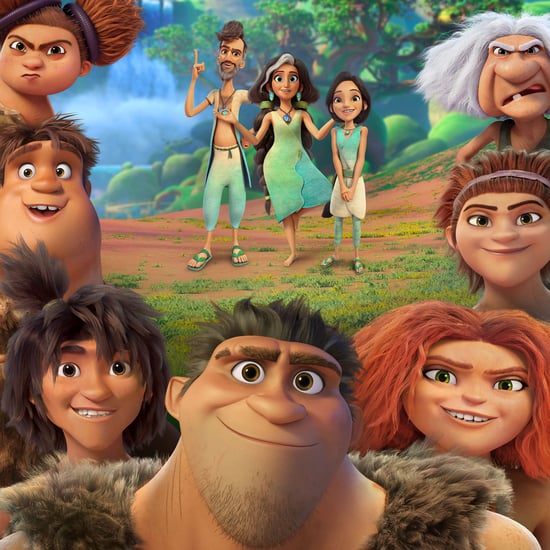 Hulu
The Croods Are Getting Their Own Series on Hulu and Peacock This September! See the Trailer Now
by Alessia Santoro 2 weeks ago