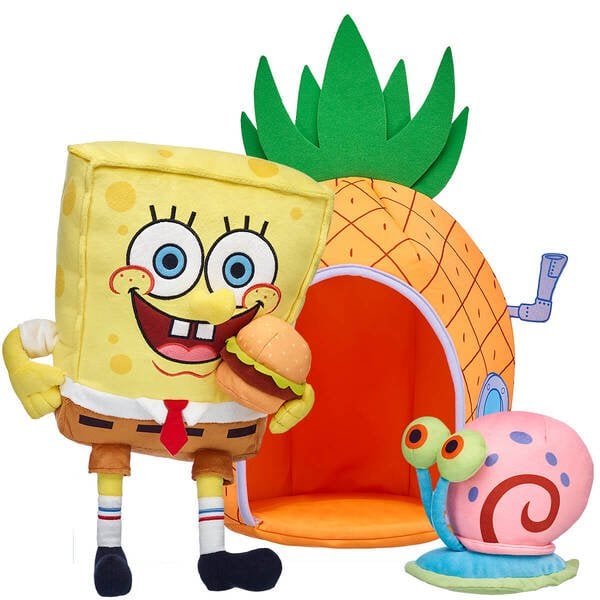 Believe it or not, SpongeBob SquarePants has been around for 20 years! In honor of this important milestone, Build-A-Bear Workshop officially launched a full line to honor the world's most hilarious sponge. And let's be perfectly clear: Build-A-Bear went all out with the supercute touches! Whether you grew up laughing your butt off at some of Patrick's more memorable one-liners or have kids who are always meowing like Gary, these soft plushes are right up everyone's alley. Scroll through to get a peek at some of our favorite products from the brand-new line that your little ones will no doubt be begging you for. And psst: Nickelodeon is airing a SpongeBob SquarePants prequel called Kamp Koral, so keep your eyes peeled for the official drop date! 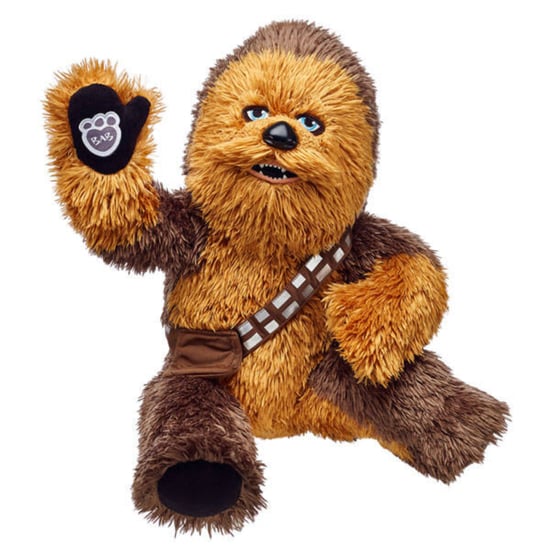 Gifts For Kids
Toothless, Chewbacca, and More Build-A-Bears You Can Score During Its Buy One, Get One For $10 Sale!
by Murphy Moroney 11/30/19 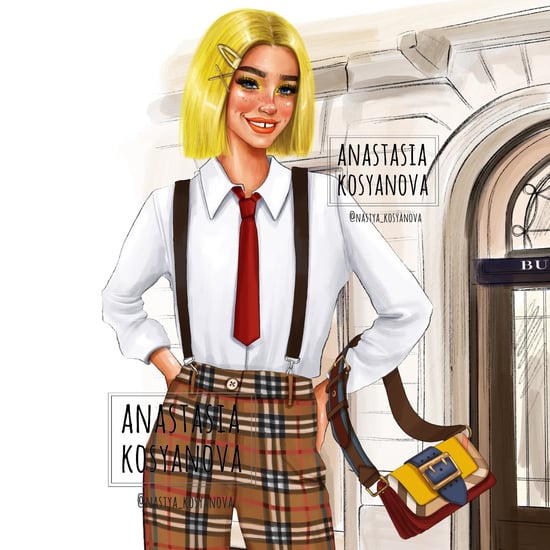 Nostalgia
The SpongeBob Characters Got a Fashionable Upgrade, and I Want to Live in Bikini Bottom
by Karenna Meredith 12/02/19 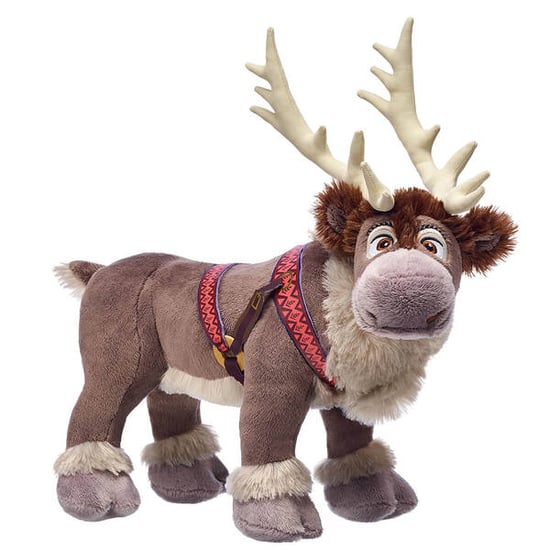 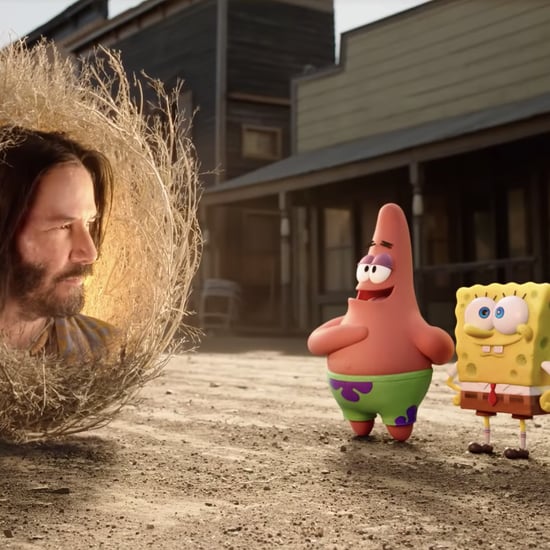 Movie Trailers
No, You're Not Tripping: That's Really Keanu Reeves in the SpongeBob Movie Trailer
by Mekishana Pierre 11/14/19 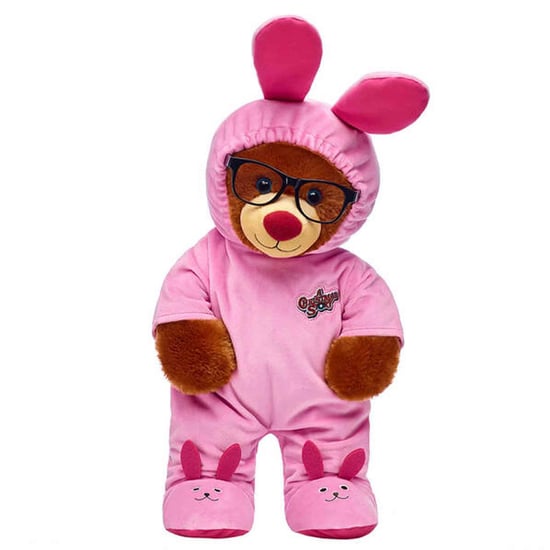 Holiday For Kids
Build-A-Bear Released an A Christmas Story Ralphie Bear, Pink Bunny Suit and All
by Alessia Santoro 11/12/19