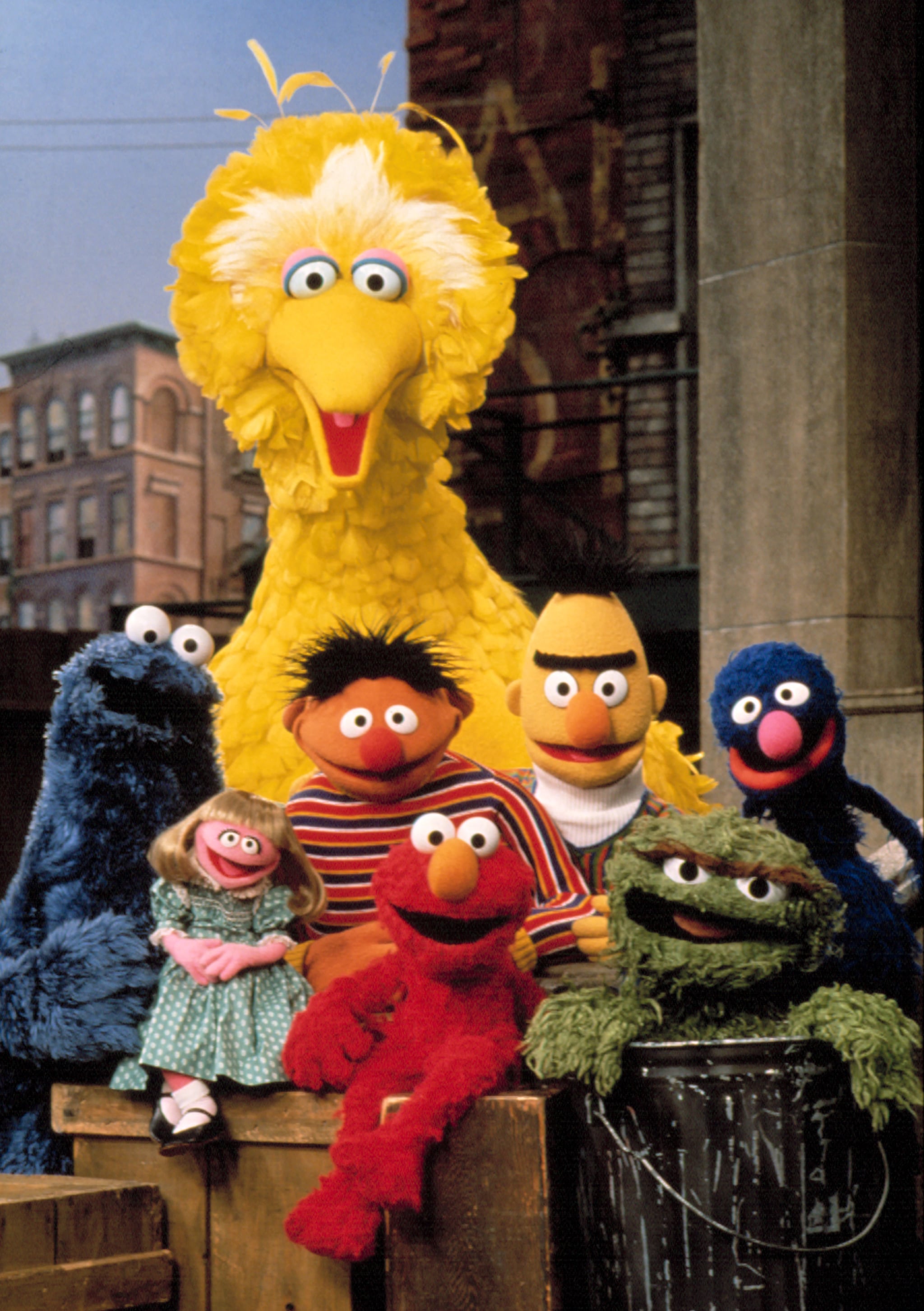 Update: You can now watch "Coming Together: Standing Up to Racism: A CNN/Sesame Street Town Hall" on HBO Max, or you can watch some highlights from the special here.

Original Story: On the heels of Sesame Street's antiracist statement on June 1, the show is taking a step in following through on its promise to "speak out against racism, to promote understanding, and to create a world that is smarter, stronger, and kinder." In collaboration with CNN, Sesame Street will talk to kids about racism in a 60-minute town hall on Saturday, June 6.

"The show will talk to kids about racism, the recent nationwide protests, embracing diversity and being more empathetic and understanding," reads the announcement on CNN. Big Bird will moderate the event with the help of CNN's Van Jones and Erica Hill, and other Sesame Street characters and experts will join to answer questions submitted by families across the country.

To submit your own question to potentially be answered during the special, fill out the form on CNN's site. "Coming Together: Standing Up to Racism. A CNN/Sesame Street Town Hall For Kids and Families" will air on CNN and stream live on CNN.com's homepage on June 6, at 10 a.m. ET.

As anger and heartbreak have swept across America over the killing of yet another black man at the hands of police, CNN and "Sesame Street" are refocusing their second town hall to address racism.

Beauty Interview
Is the Mohawk Hairstyle Cultural Appropriation? It's Complicated
by Jessica Harrington 12 hours ago

Identity
Y Ahora? Where Is The Cast Of Nickelodeon's "Taina"?
by Cristina Escobar 2 days ago