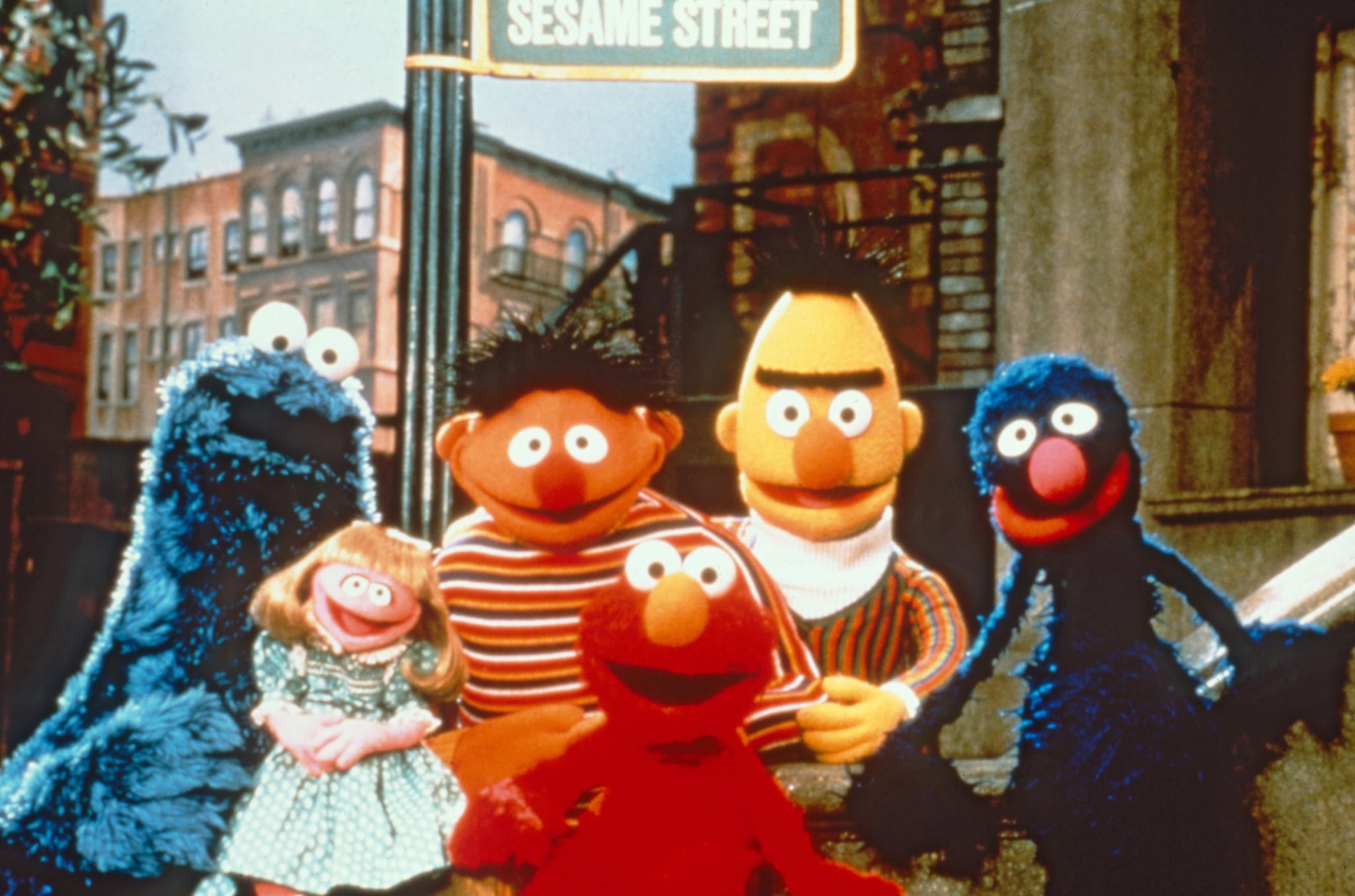 Sesame Street continues to be a shining example of love and equality for all. The beloved PBS show shared a poignant message for its fans following the death of George Floyd and amid protests around the nation. "Racism has no place on our Street — or on any street," the children's program wrote in a statement posted across its official social media accounts. "Sesame Street was built on diversity, inclusion, and, especially, kindness."

"Racism has no place on our Street — or on any street."

The message continued by offering support to its Black fans everywhere, stating: "Today and every day we stand together with our Black colleagues, partners, collaborators and the entire Black community. We stand with our friends around the globe to speak out against racism, to promote understanding, and to create a world that is smarter, stronger, and kinder."

Since its inception in 1969, Sesame Street has fostered a community where everyone is welcome and treated with compassion, regardless of their skin color, family dynamic, background, abilities, or interests. The television show has prominently featured cast members and celebrity guests of all ethnicities through the years and has inspired parents to have conversations with their young children about not only race but also other topics like death, incarceration, adoption, and so much more. In short, Sesame Street has been putting in the work for the past five decades, and it's time we all listen even more closely.