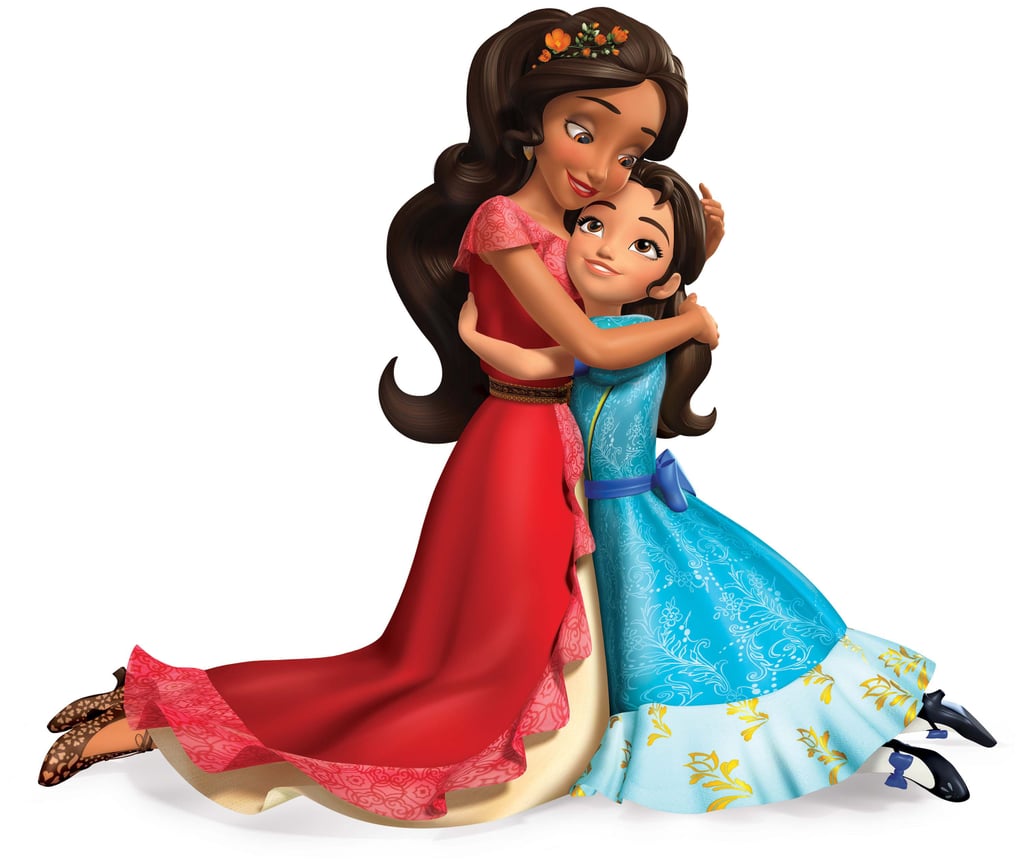 The Disney princess community is welcoming a new member very soon: its first Jewish princess! On Tuesday, Sopranos actress Jamie-Lynn Sigler announced she'll be voicing a new character during Elena of Avalor's third season on Disney Channel. "I am so excited to voice Disney's first Jewish princess," she tweeted, to the delight of many avid fans.

Jamie's character is still unnamed but it's rumored that her princess will be featured in a Hanukkah-themed episode this December, when Elena visits a Latinx Jewish kingdom. Writer Rachel Ruderman provided a little more context about the princess's debut. "A little over a year ago, I had the honor of writing an Elena of Avalor episode featuring Disney's first Jewish princess. Jamie Lynn Sigler knocks the role out of the park (wait 'till you hear her song!)," Rachel tweeted.

We're eagerly awaiting more details about this royally incredible addition, but we suggest you celebrate by reading the following tweets. Inclusivity is always a step in the right direction.