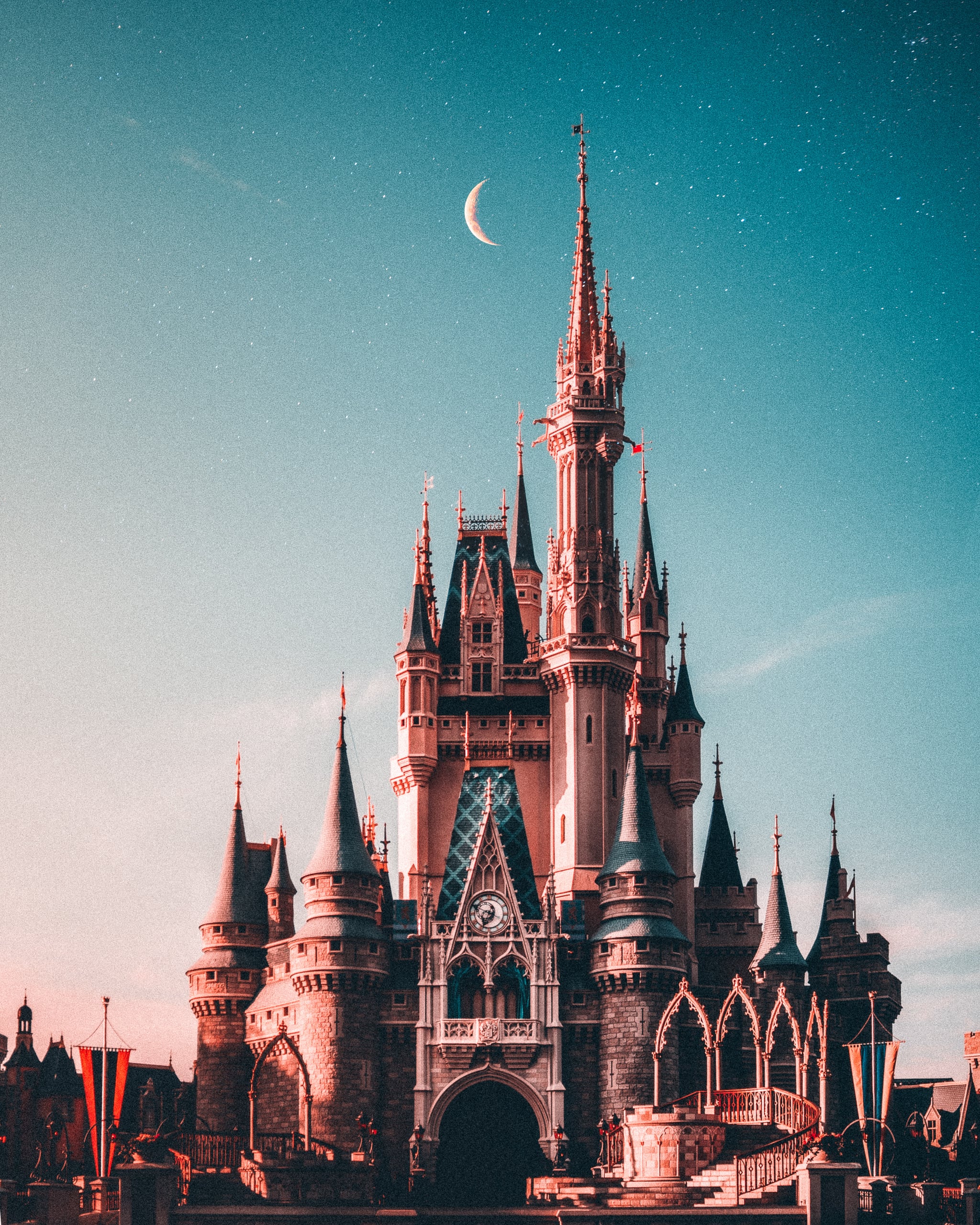 Update: As of March 27, Disney announced that Walt Disney World and Disneyland will be closed indefinitely amid the novel coronavirus (COVID-19) outbreak. A statement from Disney read: "As a result of this unprecedented pandemic and in line with direction provided by health experts and government officials, Disneyland Resort and Walt Disney World Resort will remain closed until further notice." The parks' cast members have been paid since the closures of the parks in early March, and hourly employees will continue to be paid through April 18.

Original Story: On the afternoon of March 12, Disneyland announced that it'd be closing its doors beginning March 14 due to the COVID-19 outbreak, and now, just a few hours later, Walt Disney World in Orlando, FL, has followed suit.

"In an abundance of caution and in the best interest of our guests and employees, we are proceeding with the closure of our theme parks at Walt Disney World Resort in Florida and Disneyland Paris Resort, beginning at the close of business on Sunday, March 15, through the end of the month," a Disney spokesperson said in a statement.

For those currently on vacation at Disney, hotels will remain open until further notice (in Paris as well). The statement added, "The retail and dining complexes, Disney Springs at Walt Disney World and Disney Village at Disneyland Paris, will remain open." The company is also suspending its new departures with the Disney Cruise Line starting March 14 through the end of the month.

On March 13, Orlando Studios announced it will also be closing both its resorts in California and Florida for a minimum of two weeks.