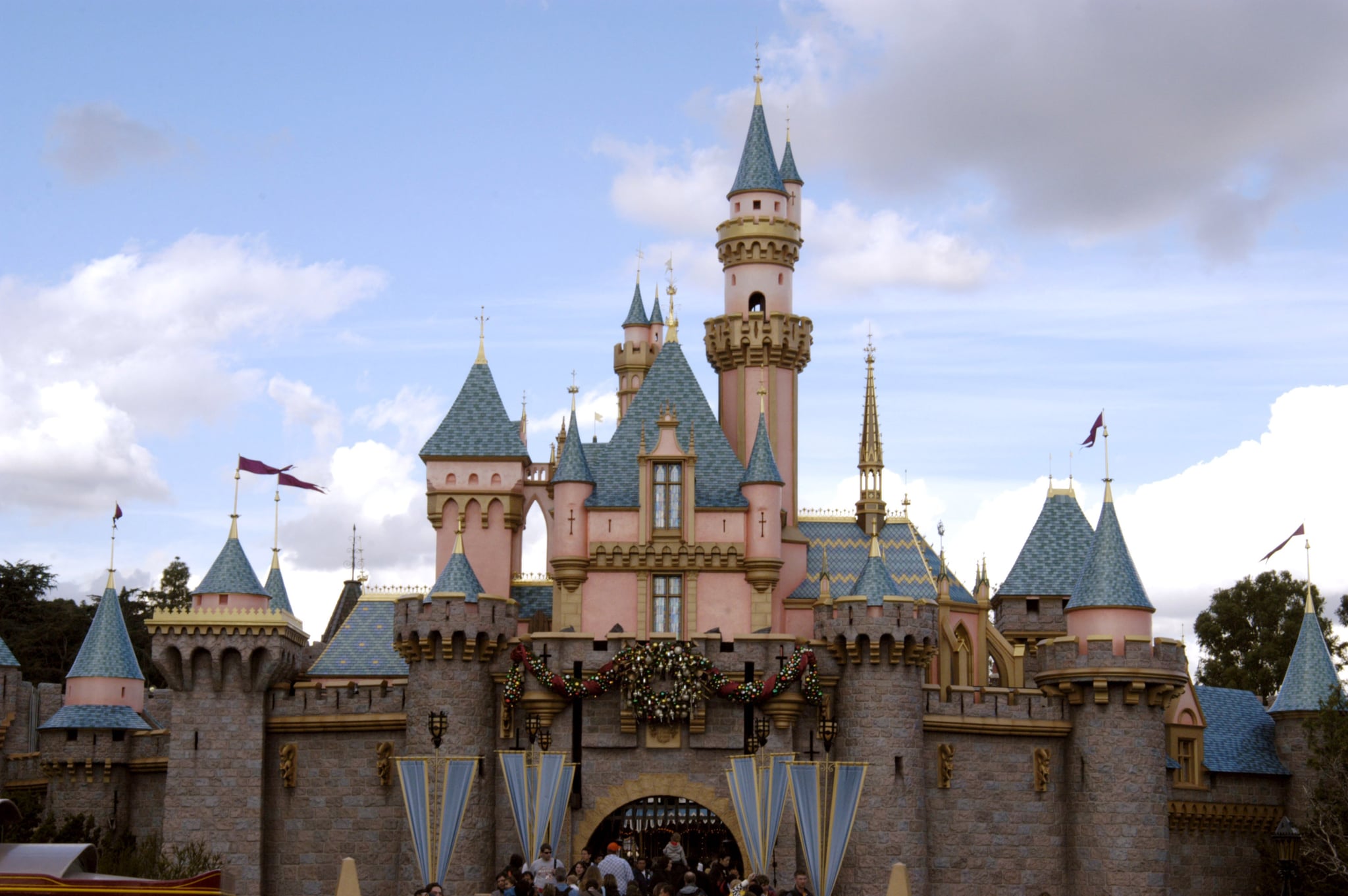 Update: As of March 27, Disney announced that Walt Disney World and Disneyland will be closed indefinitely amid the novel coronavirus (COVID-19) outbreak. A statement from Disney read: "As a result of this unprecedented pandemic and in line with direction provided by health experts and government officials, Disneyland Resort and Walt Disney World Resort will remain closed until further notice." The parks' cast members have been paid since the closures of the parks in early March, and hourly employees will continue to be paid through April 18.

Original Story: It's happening: Disneyland is temporarily closing its doors because of the novel coronavirus (COVID-19) outbreak. The California-based theme park announced Thursday that it will shut down all operations starting Saturday through the end of March in order to ward off continued spread of COVID-19.

"While there have been no reported cases of COVID-19 at Disneyland Resort, after carefully reviewing the guidelines of the Governor of California's executive order and in the best interest of our guests and employees, we are proceeding with the closure of Disneyland Park and Disney California Adventure, beginning the morning of March 14 through the end of the month," Disney said in a statement. "The Hotels of Disneyland Resort will remain open until Monday, March 16 to give guests the ability to make necessary travel arrangements. Downtown Disney will remain open. We will monitor the ongoing situation and follow the advice and guidance of federal and state officials and health agencies. Disney will continue to pay cast members during this time."

Related:
How Parents Can Tell the Difference Between Cold and Coronavirus Symptoms

As for guests who will be affected during this time, the company added, "Disneyland Resort will work with guests who wish to change or cancel their visits, and will provide refunds to those who have hotel bookings during this closure period."

This decision follows the closures of Disney's international parks in Hong Kong, Shanghai, and Tokyo. It's only the third time in the Anaheim, CA, park's 65-year history that it has fully suspended its operations. The first was a national day of mourning for President John F. Kennedy in 1963 and the second was on Sept. 11, 2001, in the wake of the terrorist attacks.

Additionally, the company announced that Walt Disney World in Orlando, FL, will close starting Monday, March 16, through to the end of the month and all new departures with the Disney Cruise Line will be canceled beginning March 14.

On March 13, Orlando Studios announced it will also be closing both its resorts in California and Florida for a minimum of two weeks. 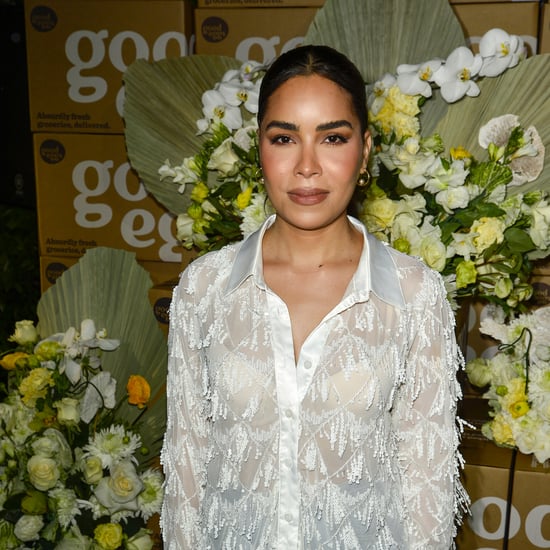 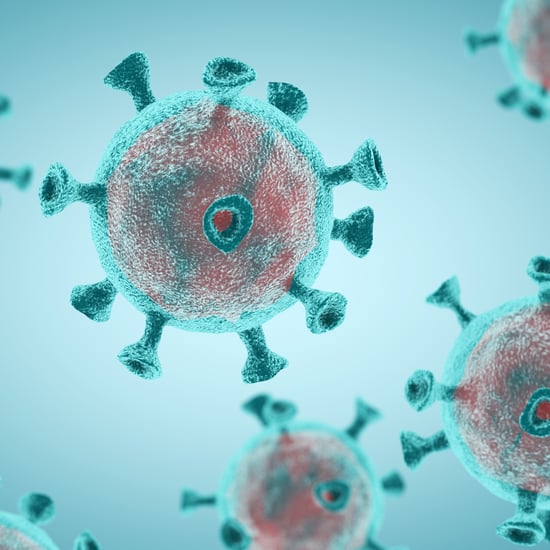 Health
The BA.5 Variant Is Now the Most Contagious Strain to Date — What to Know
by Alexis Jones 4 weeks ago