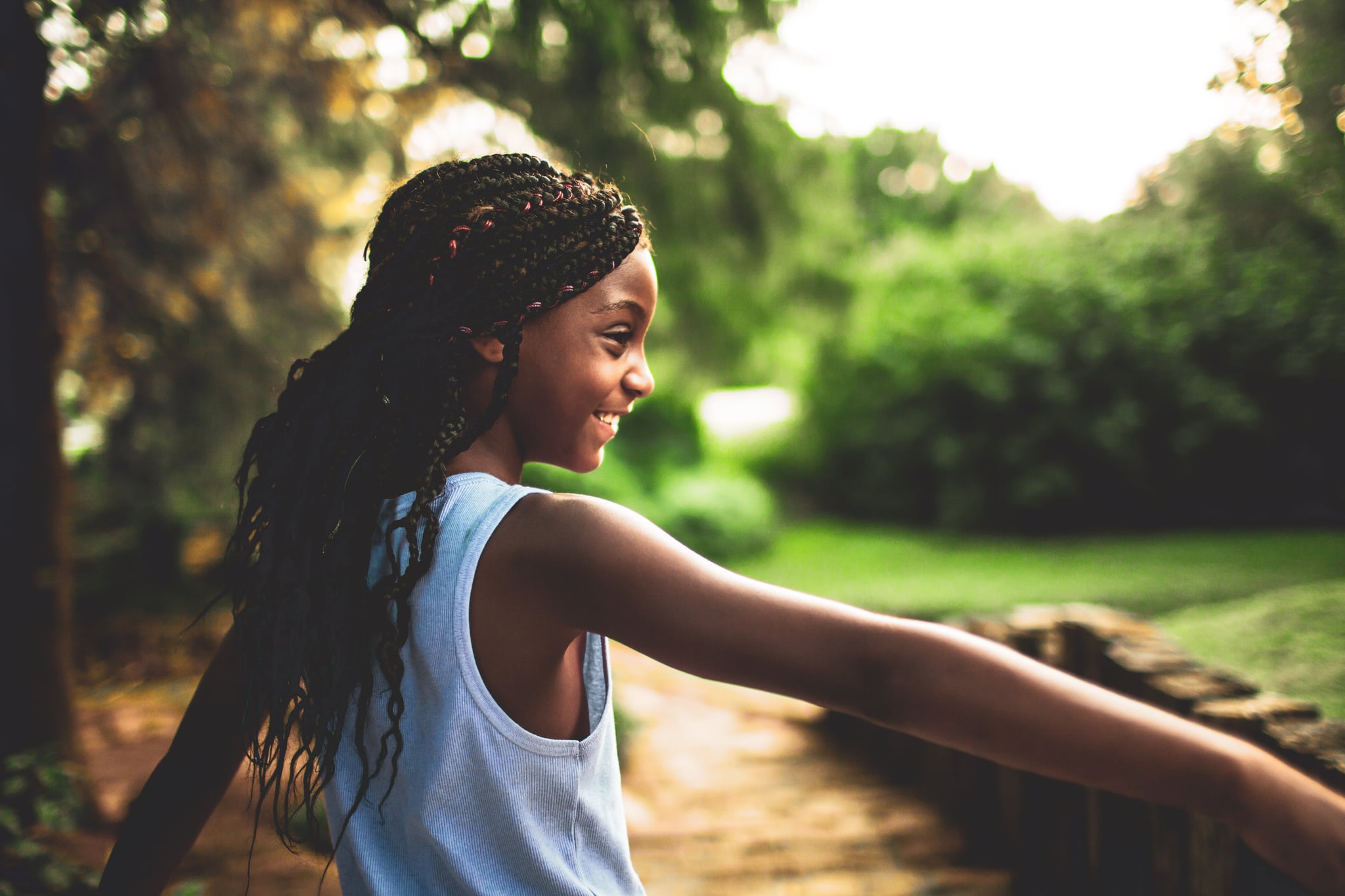 This Summer marked a new era in parenting for me in many ways. Both of my kids, 5 and 8, were finally competent swimmers, meaning I actually got through a few books while sitting at the pool. My son was old enough to attend my favorite Summer day camp, giving me two glorious weeks with big chunks of kid-free time. And my daughter, her father and I decided, was mature enough to start roaming the neighborhood on her bike, scooter, or on foot with friends or all by herself.

That decision was mostly made possible by our living situation. Our house is in a small, closely knit, low-traffic neighborhood with tons of kids her age, whom she socializes with so regularly that it's naturally led to my own friendships with their moms. We watch out for each other's kids, text each other when a rogue child shows up at our houses, and trust each other to keep the good thing we have going. No one's house gets overly abused as we all try to take turns inviting kids over. It's very similar to the Midwestern neighborhood I lived in at my daughter's age, 30-plus years ago, in a cell-phone-free time. If this all sounds pretty awesome to you, you're right. It totally is.

I'm a big believer in instilling independence in my children, even in this modern age when stranger danger and a sh*t ton of screen-time seem to be the order of the day.

I always knew I would love this stage — guilt-free free-range parenting in a protected environment. I'm a big believer in instilling as much independence in my children as possible, even in this modern age when stranger danger, overscheduled kids, and a sh*t ton of screen-time seem to be the order of the day. I've been guilty of all three, but I always hoped I'd luck into a situation when my kids would get to have at least some of the no-adults-allowed adventures I had when I was growing up.

We started small, letting her walk to a friend's house alone; she didn't know that I'd texted that friend's mom the minute she left and she'd texted me back right when she arrived. When that went well, we opened things up a bit, letting her ride her scooter or bike around our neighborhood loop, with the rule that she had to return home and let me know if she found a friend who invited her inside to play so that I could make sure the friend's mom was up for it.

Related:
I Think It's Important For My Kids to Fail — Even Though It Kills Me, Every Time

I was patting my own back, certain that I'd hacked how to give my kids as close to old-school childhood as possible, when things started taking a turn. First, my daughter started leaving the house without telling me. I'd hear the door to the garage slam shut and investigate, only to find her bike missing. I'd walk around the neighborhood screaming her name, hoping straight-up embarrassment would be a future deterrent.

Has incorporating free-range parenting into my family life had its benefits even after all the rule-breaking? Abso-f*cking-lutely.

After many talks about how not communicating with me was unacceptable and a surefire way to lose privileges, she got better about asking. Bike privileges were reinstated, but then another issue arose. Minutes after she'd leave for a spin around the block, I'd get a text from a friend telling me she was at their house, and was that okay? Um, no, it was not. I'd tell them to send her home, and one ticked-off kid would walk through the door, furious I'd ruined her fun, not at all willing accept that her own breaking of our rules was the real culprit. We're still working our way through that one.

So has incorporating free-range parenting into my family life had its benefits even after all the rule-breaking, you ask? Abso-f*cking-lutely. While it's not the simplest to navigate, I'd rather start the conversation about boundaries, trust, and consequences with my kids sooner rather than, let's say, when they're about to get their driver's licenses. Hopefully, by then, we'll all have learned a thing or two about the joy of letting them spread their wings and the even greater joy of welcoming them back to the nest.