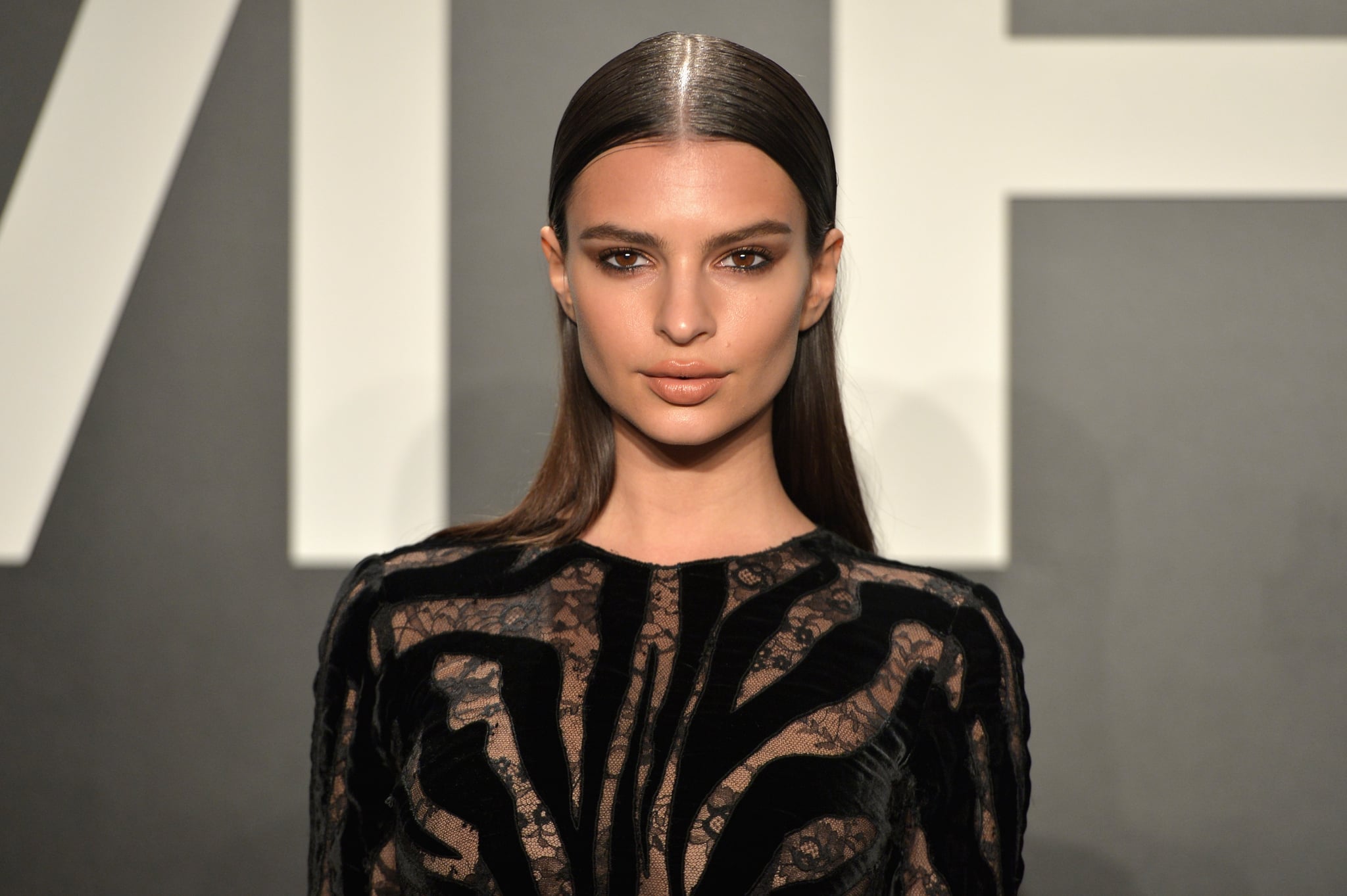 Emily Ratajkowski is a mom-to-be! In a heartfelt essay written for Vogue on Oct. 26, the model revealed that she's expecting her first child with her husband Sebastian Bear-McClard. A few months into her pregnancy, Emily says that there's already one question she's heard dozens of times: "Do you know what you want?" In regard to her baby's sex, Emily said, "We like to respond that we won't know the gender until our child is 18 and that they'll let us know then."

"I want to be a parent who allows my child to show themself to me."

The mom-to-be added that people usually laugh at her response, but there's truth to her words. "The truth that we ultimately have no idea who — rather than what — is growing inside my belly," she said, explaining that her baby's identity is more complex than whatever genitalia they're born with. "Who will this person be? What kind of person will we become parents to? How will they change our lives and who we are? This is a wondrous and terrifying concept, one that renders us both helpless and humbled."

Back and forth for months, she and Sebastian have discussed the stereotypes forced onto boys and girls — themselves included — all their lives. "I don't necessarily fault anyone for these generalizations — a lot of our life experiences are gendered, and it would be dishonest to try to deny the reality of many of them. But I don't like that we force gender-based preconceptions onto people, let alone babies," Emily said. "I want to be a parent who allows my child to show themself to me. And yet I realize that while I may hope my child can determine their own place in the world, they will, no matter what, be faced with the undeniable constraints and constructions of gender before they can speak or, hell, even be born."

Emily went on to explain the pressure she sees on expectant parents' faces whenever she watched gender reveal videos late at night, and how uncomfortably intimate it feels to be let into that piece of a growing family's life. "I like the idea of forcing as few gender stereotypes on my child as possible," she said.

Rather than trying to control her baby's identity before they're even born, Emily has accepted that she cannot predict how her body will change or who her baby will be. Instead of worrying, she embraces the surprises and says she's found peace in wondering. "I used to use magical thinking whenever I wanted something to go a certain way," Emily said. "Now, though, I don't try to envision a pink or blue blanket in my arms . . . I'm already learning from this person inside my body. I'm full of wonder."