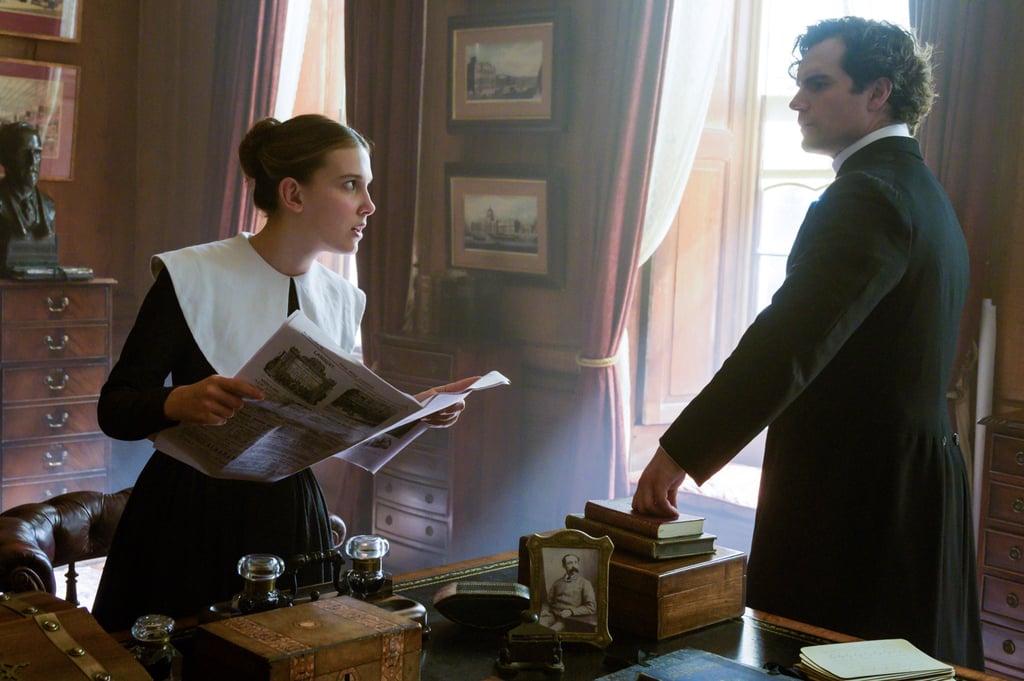 Want More Enola Holmes? Check Out the 9 Novels That Inspired the Film

If you love the sequel to Netflix's "Enola Holmes" movie and just can't quite get enough of the teenage supersleuth, we've got great news. Just like her big brother Sherlock, Enola's story first came to life as a book series — and you can get your hands on all of them right now.

Written by Nancy Springer, the Enola Holmes series follows Sherlock's younger sister and all the mysteries she solves at her own detective agency in London. While the Springer novels certainly borrow other characters from Sir Arthur Conan Doyle's popular works, Enola isn't one of them. She was created completely by Springer and is unique to these books.

All of the nine novels in the series are considered young-adult fiction, and just like the film, they're family friendly! The Netflix adaptation roughly follows the first book, so besides getting to experience all of Enola's adventures again, there are eight more installments to dive into when you're finished. Keep reading for the whole list.

Related:
14 Mystery Books Your Kids Won't Be Able to Put Down 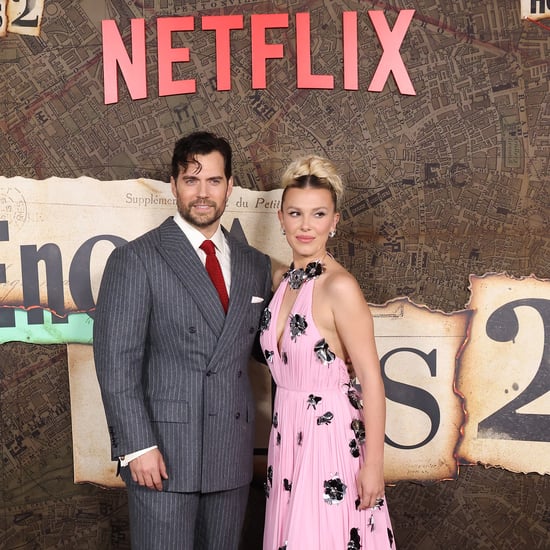 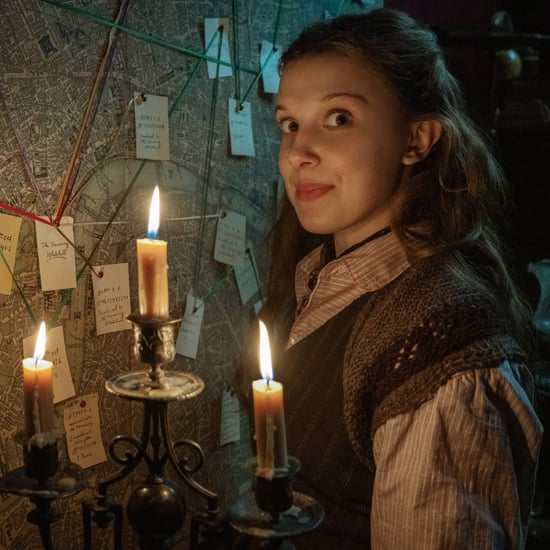 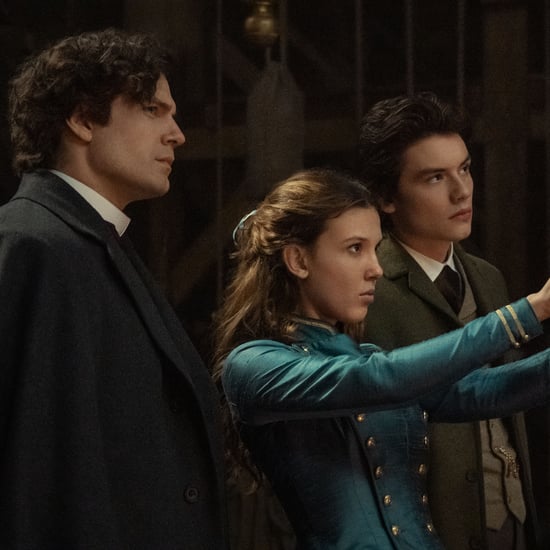 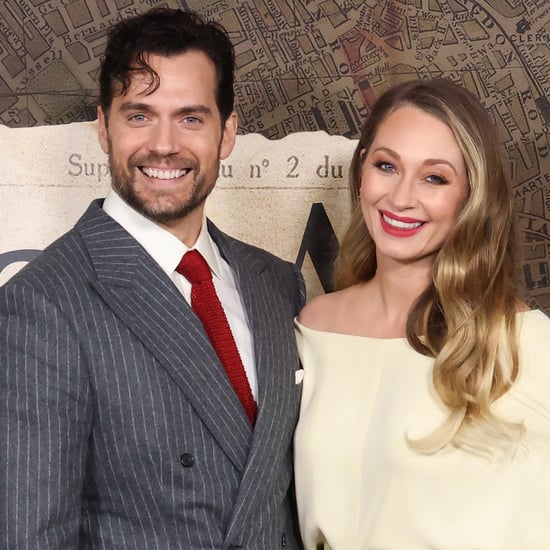 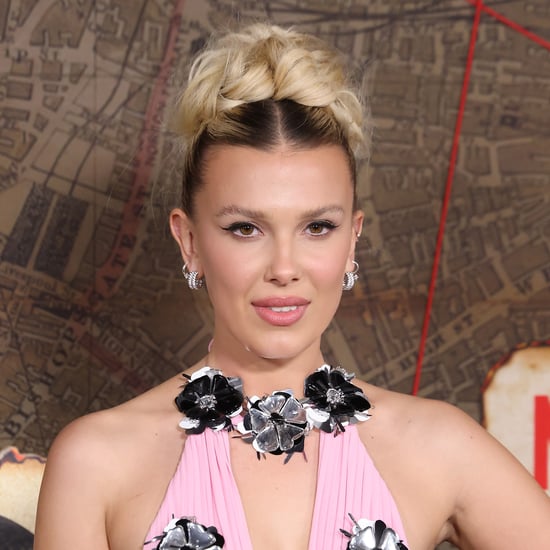