Between Knives Out and Murder Mystery, it's been quite the moment for fun whodunit movies. Now, there's a new family-friendly take on the genre: Enola Holmes. The Netflix film follows the misadventures of Sherlock and Mycroft Holmes's younger sister Enola (Millie Bobby Brown). Enola heads on a journey full of twists and turns after her mother Eudoria (Helena Bonham Carter) disappears from their quaint cottage — all while avoiding her meddling brothers (Henry Cavill and Sam Claflin). Before you stream Enola Holmes with your little ones, you might wonder how appropriate it is for your child. Well, the PG-13 rating is pretty spot on. The film isn't morbid or raunchy, keeping things light and fun with a sprinkling of action and rude humor. But before you press play with your kids, here are a few things to note.

Related:
The Trailer For Netflix's Enola Holmes Proves Anything Sherlock Can Do, Enola Can Do Better

Enola Holmes is pretty similar to your good-old superhero movie. While the action can sometimes get a little rowdy, the film comes with plenty of positive takeaways about self-trust and feminism.

Family Travel
Disney World Has a New Neighbor: What to Know About the Upcoming Peppa Pig Theme Park
by Chanel Vargas 2 weeks ago 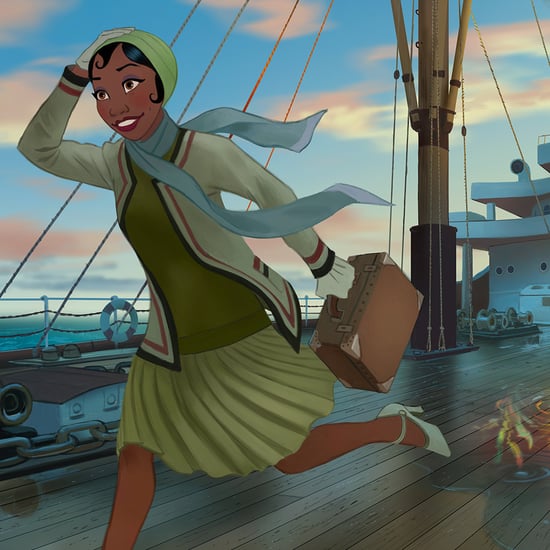 Race and Culture
Finally, Tiana Is Coming to Disney+ in 2023 — and It Released a First Look at the Princess
by Kate Schweitzer 3 weeks ago 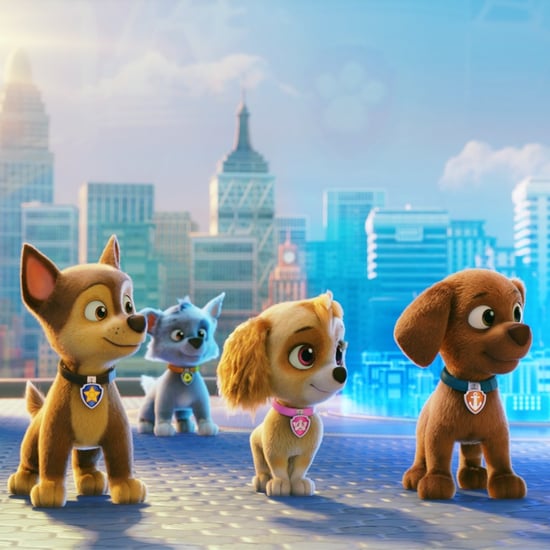 Animated Movies
The PAW Patrol Movie Is Getting a Sequel — and It's Hitting Theaters in 2023!
by Kate Schweitzer 11/03