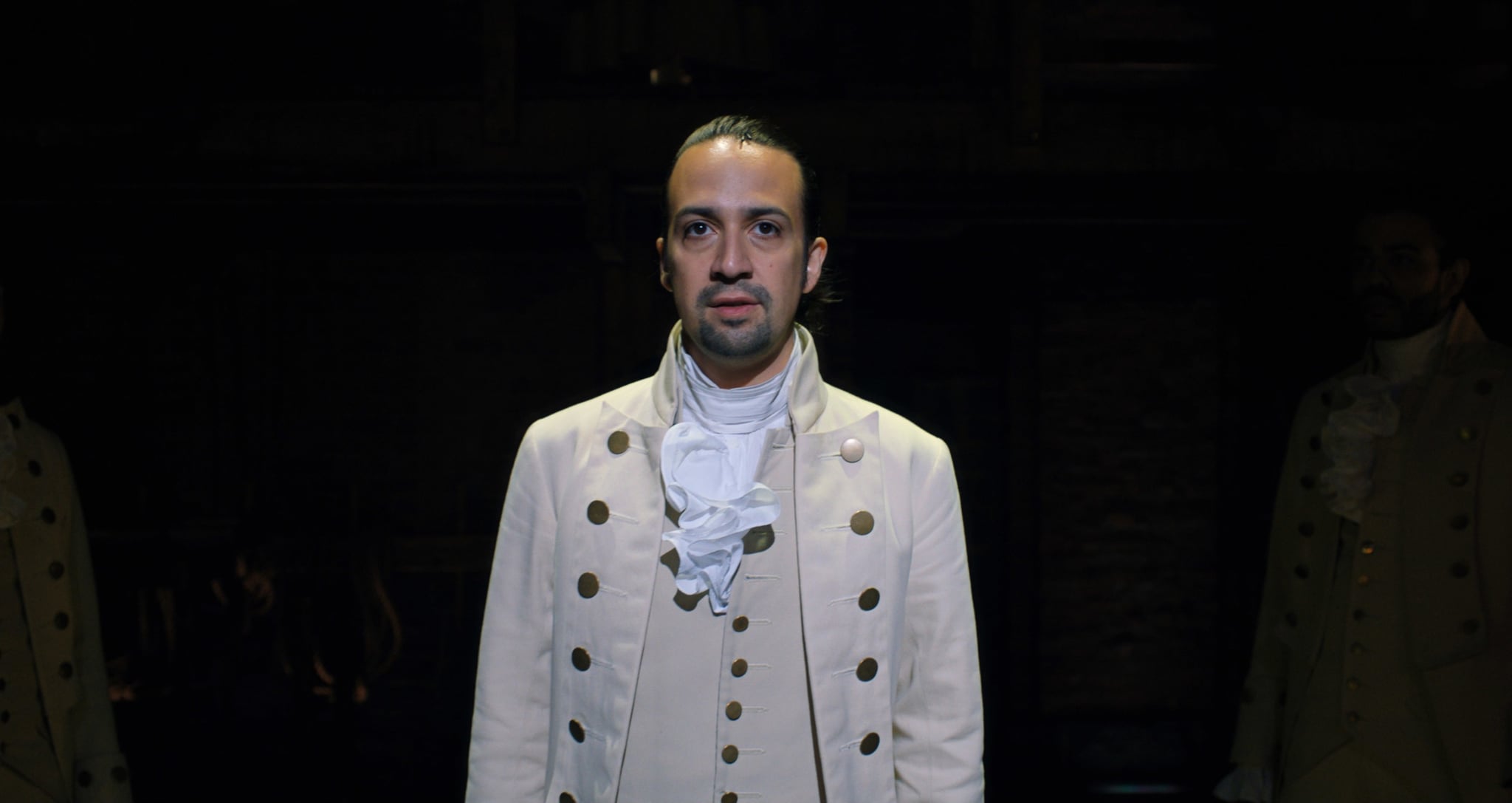 If you couldn't nab Hamilton tickets during the original run of the show, don't waste your shot to stream it now. Lin-Manuel Miranda's masterpiece about the $10-dollar founding father has finally hit Disney+. The taped version of Hamilton features the original cast, including Miranda, Leslie Odom Jr., Phillipa Soo, and more, all in their electrifying musical theater production glory! But while you may go ham for Hamilton, how appropriate is it for your kids? We've put together a little guide on what parents should know before hitting play.

Whether or not you decide to watch Hamilton with your little one, it's definitely still worth seeing a premium theater production from the comfort of your home — you'll laugh, cry, and come out with a deeper curiosity for American history.