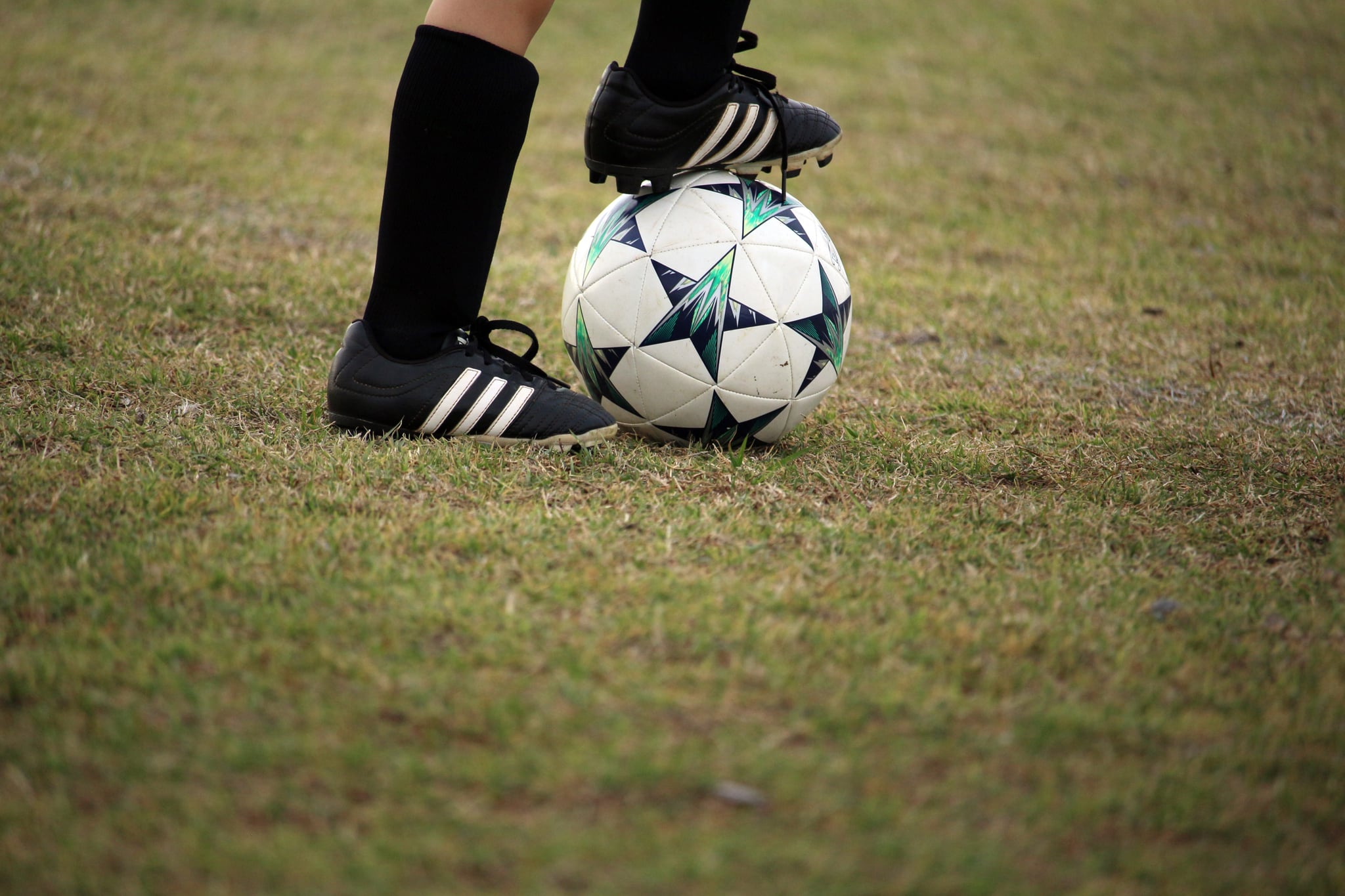 Last Saturday was the second game in my daughter's Fall soccer season. It was a gorgeous September morning, and as my husband and I sat on the sidelines, we hoped the wonderful weather would be reflected in her team's spirits. Their first game the weekend before had not gone well, confirming all of our worries about what this season would bring.

After years of playing with the same group of girls, her team underwent a major overhaul this year, losing almost half its players to the more competitive travel league. They'd been replaced by friends and classmates, appeasing the remaining girls at least socially, but I'd prepared my daughter for a "rebuilding year" that might not echo her team's undefeated season the previous Spring. As that team's goalie, my daughter had played a big role in preserving their winning record, and her new coaches had decided to put her back in that spot for this game.

It's a pressure position (especially on a team that was struggling with defense), and I was feeling both nervous for her and excited that she'd be able to show off her talents again. Then, less than 10 minutes into the second game, after making a great save, I watched her wave down her coaches and beg to come out of the game. Although I hadn't seen her get injured, her body language told me something was hurting. I let her coaches console her for a bit while she sat on the sidelines, then watched as she walked around the field toward me.

Related:
Parents, These Invaluable Life Lessons Are Why Every Child Should Play Sports

I met her halfway, away from the other parents and players. "Did you get kicked, honey? Are you okay?" I asked. "No, I didn't get kicked," she huffed. "My heart is racing. I can't catch my breath. I don't think I can play soccer anymore." I quickly realized that she was having some version of a panic attack. She's always been an anxious kid, but this was new, and I was immediately conflicted.

The mama bear in me wanted to whisk her away from the game and soothe her until she was calm and happy. But I knew doing so would also mean she'd be letting her team down (they were short on players, and if she left the game, they wouldn't have a single sub), and I'd be denying her an opportunity to learn that she was capable of working through her anxiety all on her own.

I gave her my best, ill-prepared pep talk, telling her that I knew she felt awful right now but that if she gave herself a few minutes to take some deep breaths and do some positive self talk — coping mechanisms we've discussed many times before — I was sure she'd feel better. I told her that her team needed her, and I knew she didn't want to let her friends down. Then I asked her if she thought she could rejoin them.

I watched her process for a minute, then nod and walk her little body back to the sidelines, where she sat for a bit with her eyes closed. Then, a few minutes later, she got back in the game — not as goalie, but still — and played her little heart out. They lost, but she was all winner in my eyes. By the end of the game, we had both learned a big lesson: My daughter's anxiety might be tough, but she is even tougher.