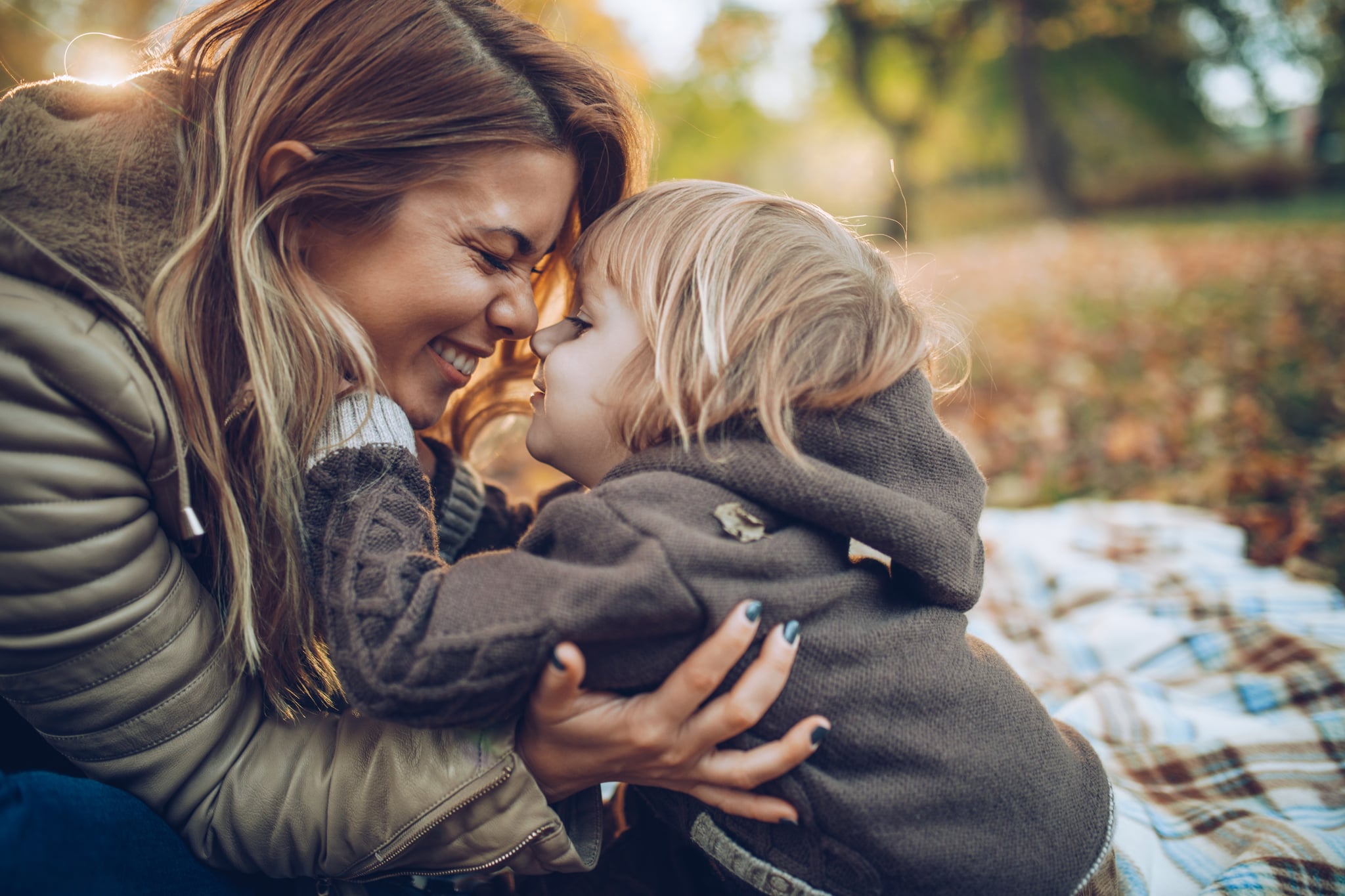 As he'll proudly tell you, my son is now 4 (and a half!) years old, which means we're almost halfway through a decade since that terrifying night he was admitted to the NICU. As time continues to elapse, the emotions and overwhelming fear from my intrauterine growth restriction (IUGR) pregnancy are beginning to dull. At the same time, a new perspective on the experience has begun to emerge. Will I ever feel differently about my twenty two minute labor and delivery? No. What about the deafening silence that entered the room the moment my son arrived, replaced by the harsh sounds of the NICU team arriving and taking their place to do their part? Not likely. But today, instead of sending me down a rabbit hole of fear and trepidation, those memories serve as a reminder that not only have we faced difficult challenges before, but we also rose to them and saw each one through. The trials of my pregnancy shaped who I became both as a person and a mother. And the lessons I learned, both willingly and reluctantly, in that moment and in hindsight, have greatly affected the way I parent today.

I had never heard of intrauterine growth restriction until I was diagnosed with it around the 32-week mark during a routine ultrasound appointment. Everyone at the appointment was vague, only sharing that the baby was a little smaller than expected. They scheduled follow-up ultrasounds — first weekly then every seventy two hours. In hindsight, I should have asked more questions, pressed for more details, and asked what this all meant. Instead, I chose to believe that if something were truly worrisome my doctors would tell me, and that as long as I continued to go through with all of the appointments and additional monitoring, everything would be okay. Then at 37-weeks-and-1-day pregnant, I delivered my little boy, weighing in at 3 pounds and 14 ounces.

At one point, I felt bringing him home from the NICU was the only positive I would take with me from the whole experience. Today, I realize the lessons were not only numerous but far-reaching. Through it all, I was being forced to grow and adapt. Just as my son came home a stronger version of the baby who had entered the NICU, so too did I as his mother. The reality was that being a NICU Mom left me no choice but to ask questions and advocate for my child. I wasn't able to sit back and assume that I would eventually be included in the conversation, as I had done through my pregnancy. I quickly found my voice, whether I was asking about the differences between the various machines and monitors and what the numbers meant, or speaking up when doctors discussed our situation among themselves, mere feet away. Previously, I had always been hesitant to speak up, waiting until a situation had hit its peak before saying what I felt needed to be said. Now, I spoke up immediately and added my voice to the consultations and conversations. If it were on my own behalf, I'd likely have stayed quiet and seen how everything played out before contributing my opinion, but now that I was speaking and fighting on behalf of my son, I knew there was no time to wait. Lesson learned.

Immediately following his birth, while we were navigating the chaos and uncertainty surrounding his IUGR diagnosis, there were only two things I was interested in learning — the date of our discharge from the NICU and why this had happened in the first place. I asked that first question repeatedly, to nurses, doctors, specialists, and really anyone who worked in the NICU and happened to walk by my son's isolette. The responses to both questions were an equally frustrating, "We don't know." How could that be? They were the professionals, the ones running the tests and translating the results! Little did I know how many lessons lay in those endlessly frustrating three words and the year ahead. Even though I had questions left, right, and center, I quickly learned that there weren't always going to be answers. Almost half a decade later, "we don't know" still stands as the response to what caused the IUGR. While it's still frustrating and the loose ends and uncertainty had a great impact on my following pregnancy, it was a lesson in and of itself. Not all questions have answers, no matter how many times you ask them or to whom you ask . . . quite the important lesson to learn in regards to parenting. Whether it's my son asking me questions I have no clue how to answer, or me questioning why exactly anyone would combine multiple Play-Doh colors and then stick them onto their jeans until it's embedded (hypothetically speaking, of course) sometimes there just isn't a response that will satisfy.

Related:
My NICU Baby Showed Me the Real Meaning of the Holidays

If only I had been receptive to all of the lessons before me. This last one was the most difficult and one I'm still working on today. My IUGR pregnancy left me with buckets of guilt. Today, given all I've learned, I've chosen to fill that bucket with compassion instead. I told myself that I had been the one to carry him, the one whose body somehow resulted in a pregnancy where my child's growth was restricted. I felt like because of this, I was the one who had to do it all for him from the moment he was born, without complaint. Four and a half years later I've learned the fine art of asking for help. I'm blessed to have friends I can send a quick message to during a difficult day who don't judge, but rather offer the encouragement and support I'm seeking. While sitting through endless doctor and specialist appointments, I've reached out to other moms who have experienced similar situations and refuse to allow myself to believe I'm the only one who's ever confronted these challenges before. Instead of being the only one who can do all the things, I've relinquished control over to my incredibly capable, loving, and supportive husband to ease the never ending to-do lists. When my son was in the NICU, I had to be there as often as they would allow. I had to be the one looking over his chart after it was updated or watching to make sure his numbers always stayed within a safe range. I had to be the one to make sure he was getting the best care possible. I had to, I had to, I had to. Me, me, me. This went on for years — and it was exhausting.

It's easy to say all of this almost half a decade later, when the current symphony that surrounds me sounds like requests for snacks and stories about what happened during circle time today, rather than the hushed whispers of doctors and the incessant beeping of monitors. I don't think I'll ever look back at my IUGR pregnancy and the subsequent year as a wholly positive experience. It was difficult, terrifying, overwhelming, and frustrating, and I can admit that today, a marker of growth in and of itself. When it was happening, I was "fine," everything was "fine," and I truly believed it was all mine responsibility to handle. Today, I've come to understand that some questions will never be answered, that no one else will ever speak up and advocate on behalf of my children with the passion and love their parents will, and that I'm willing to step out of my comfort zone to do it. I've learned that carrying all the things, mom guilt included, is not necessary and, if anything, only detrimental to my well-being. Attending ultrasounds every seventy two hours and seeing my baby floating around on the screen while technicians and doctors whispered nearby filled me with strength and the knowledge that I would do whatever necessary to hold him safely in my arms. Standing by his side and watching my tiny little boy go through the relentless tests, heel pricks, the in and out of the NG tube, and more was life changing. His bravery inspired me to find my own, to allow my experiences to positively shape my perspective going forward. I'll never be ok with what happened, but I am grateful for all the lessons it taught me.