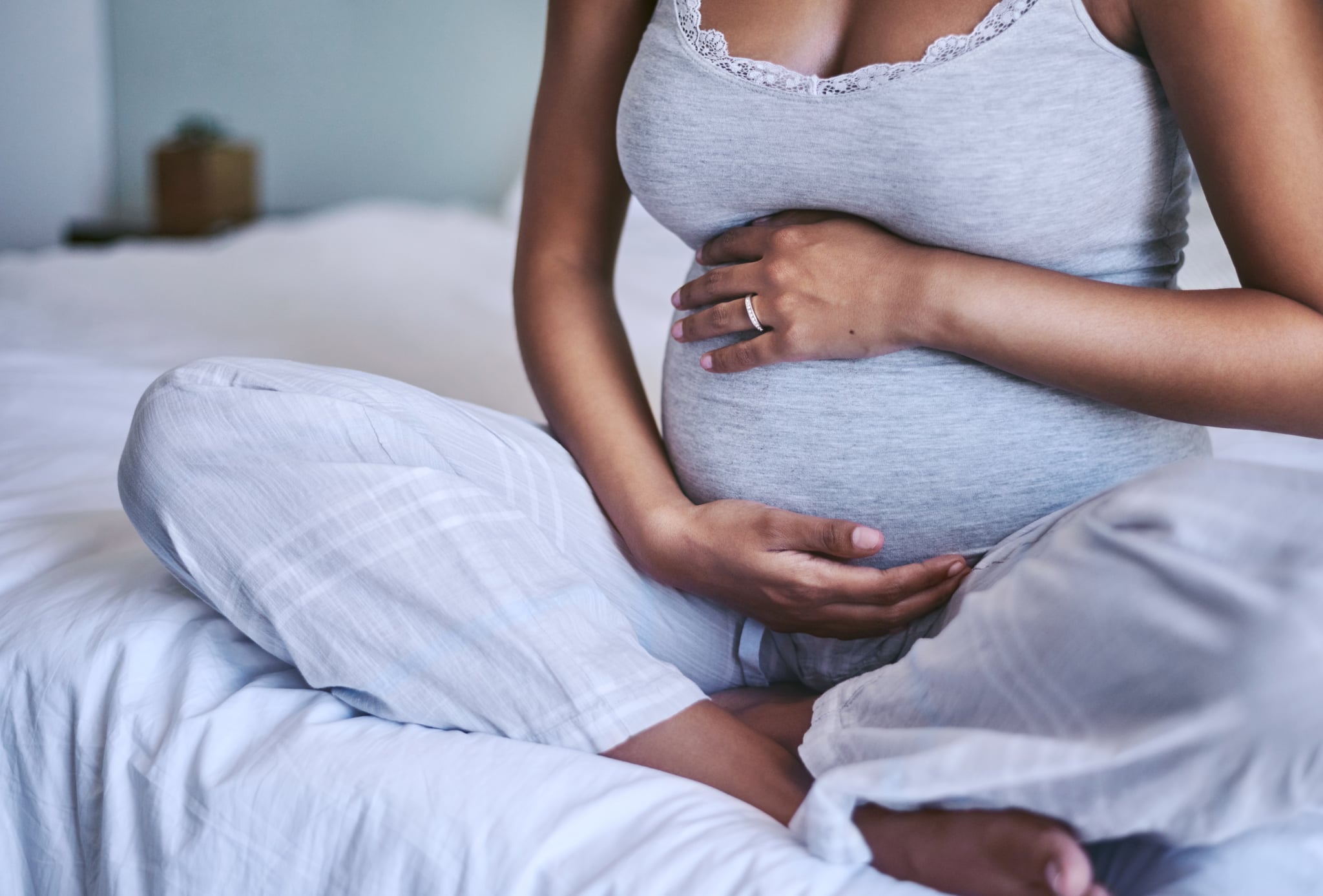 After a relatively problem-free first trimester, I was excited about sailing into the second. "It's the best part of pregnancy," they said. "You're going to love it," they said.

I didn't know that my second trimester would begin with the degeneration of a uterine fibroid — an event that rocked my pregnancy and reshaped my perspective on motherhood and the importance of advocating for myself and my child.

Returning home from work one Friday, I started to experience some pain in my belly. "Are these Braxton Hicks contractions? Is it gas? What did I eat for lunch?" I drank some water, stretched out on the couch, and put my feet up. Strangely, the pains continued every few minutes. I called the doctor, and the doctor said to just relax, that it would go away soon and that I should enjoy my weekend.

But the pains continued through the night. Physically, I was in misery. Mentally, I was in agony. After googling "preterm labor" all night, I got up early and headed to the hospital to get checked out.

Related:
I Always Thought I'd Have a Perfect, Healthy Baby, Then I Got the News

Once at the hospital, I was strapped to contraction monitors, which showed that while there was distress in my uterus, I was not having true contractions, so I was sent home to rest.

The pains intensified throughout the day, and by evening, I was disillusioned, fatigued, and I couldn't take anymore. When we arrived back at the hospital and the doctor saw my condition, his facetious attitude from earlier in the day was replaced with an "oops" demeanor. He realized I never should have been sent home.

The next several hours were spent undergoing test after test and being pumped with painkillers to ease the crisis in my body. Questions constantly looped through my head: "Why doesn't anyone know what's wrong? I'm sure I'm going to lose my baby. I might not even make it through this." The anguish was getting the best of me.

After a series of negative tests and a questionable sense of urgency, the doctor returned to do a third ultrasound. While looking at the screen, he lightly touched one side of my belly and asked me if it hurt. Did it hurt?! I let out a scream and politely smacked his hand out of the way. Politely, because I actually wanted to punch him in the face. After all this time, he could finally see that the little ninja in my belly was karate-kicking a uterine fibroid that had started the process of degenerating, causing immense torment to my reproductive parts. All I wanted to know was why it took so long to figure this out.

Not a lot is known about uterine fibroid degeneration, which is why it was at the bottom of a list of solutions for the doctor to consider. I later tried to find out as much as I could about what I had been through, but my Google research only took me to a few general sites about fibroids and even fewer message boards for women who had been through similar experiences.

Related:
This Mom Donated Her Uterus to Another Woman For the Most Amazing Reason

In hindsight, I wish I would have voiced the questions and concerns that were going through my head more assertively. I wish I hadn't passively accepted the doctor's ignorance of and lack of urgency toward my affliction. I wish I would've trusted my gut and demanded better care during my first trip to the hospital. Because that would have meant that I was less concerned about how other people were perceiving me and more concerned about protecting the little life housed inside my body, in addition to my own wellness — and that's what motherhood is all about.

I decided that the outcome of the situation (three days off of work and a bottle of painkillers to take home) wasn't good enough. I put the pain pills away, never to use them; I felt like I had compromised my little one enough already. I told the doctor to extend my time off to an entire week. Physically and emotionally, I had been through enough and I needed to rest and heal. When I did return to work, I did so with a list of accommodations that were going to ensure that I was prioritizing my baby's health and my own. This was the shift that put me in control and got my mind right to transition to motherhood.

I learned to get out of my head and to start using my voice to advocate for myself and my child. That lesson is now what is driving my parenting. I didn't know everything there was to know about what could happen during pregnancy, so I took a back seat and let the professionals dictate how my health care should go. In the same way, I won't know everything there is to know about parenting, but I know I can't afford to be passive when it comes to red flags I notice when raising my daughter.

When I became a mom, I was gifted intuition to empower me to speak up. At times in her life, she will need me to advocate for her. Other times, she will need to see me modeling how to advocate so that she grows up knowing the power of her own voice. I won't let her down.

Celebrity Trainers
Peloton's Jess King on Her Pregnancy Journey: "I Had No Idea What I Was Up Against"
by Jess King 13 hours ago