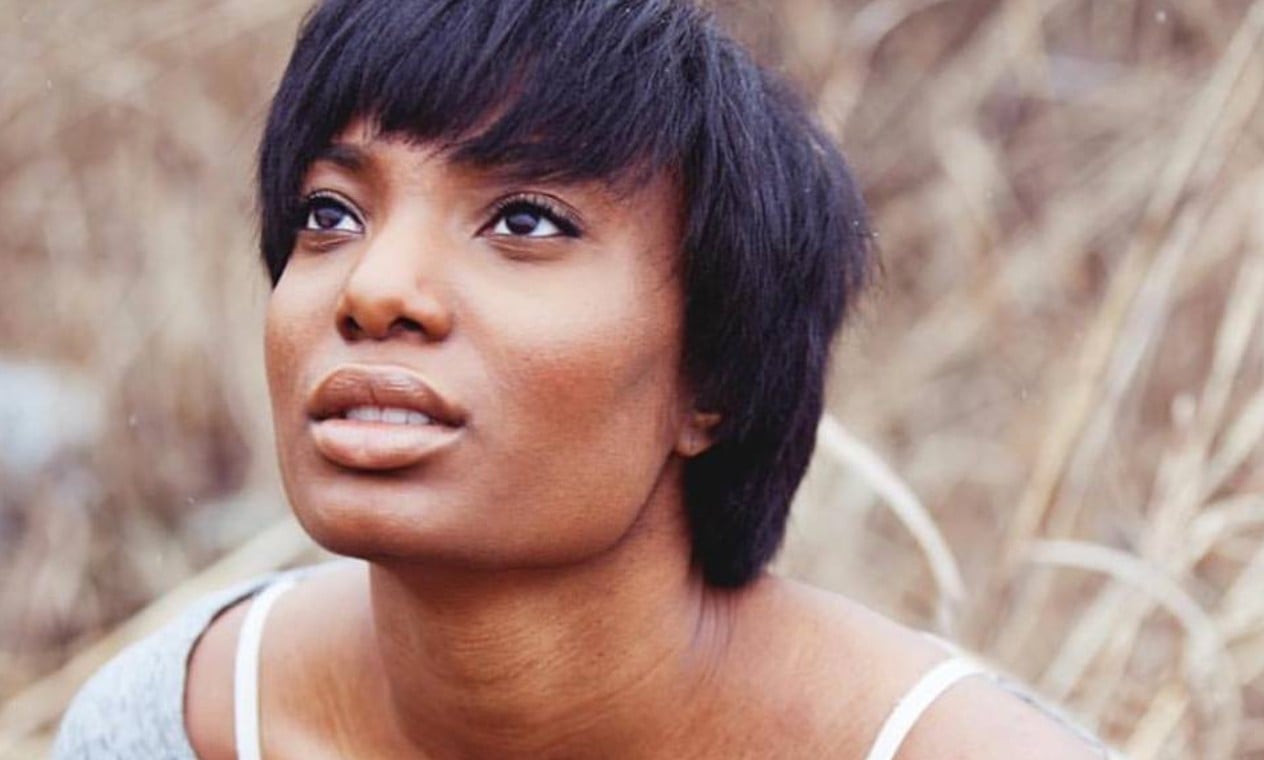 Since I was 13 years old, I have suffered from heavy and painful periods. In my 30s, things seem to have gotten worse. Much like my teenage years, for the past few years, I've missed at least a day of work a month and spent my weekends balled up with pain so debilitating that moving isn't an option.

In December 2016, I decided I wasn't going to suffer through my cycle anymore. I was taking charge of my health. I signed up for Obamacare, paid my premium, and scheduled an appointment with a gynecologist.

Related:
This Is the Risky Part About Periods That We Need to Be Talking About

After the doctor finished conducting a regular yearly exam, he asked if I had any concerns. I told him I had always dealt with heavy cycles, but the pain and blood loss I was experiencing now seemed abnormal even for me. Without asking any other questions, he prescribed Levora, a combination birth control pill that is known to help heavy menstrual cycles, and sent me on my way. I had always avoided the pill because of the hormonal side effects, but if it was going to give me relief, I was willing to give it a try.

After nearly nine months of taking my prescription, there was no improvement; my periods were heavier and became more and more painful. In October 2017, I experienced a cycle so heavy I nearly passed out in the shower. The next day, used to dealing with pain, I got up, took two Advil, and headed to work. Midway through my work day, I was hunched over at my computer and bleeding through my clothes, just 20 minutes after I'd changed my superplus tampon and overnight pad. I panicked and immediately called a doctor's office. Based on my symptoms, the nurse recommended I go to the emergency room. As I checked into the ER, I thought to myself, "Am I a complete drama queen? Who goes to emergency room for their period?"

We don't get to talk about our period pain or reproductive health openly because it's "gross" or "unladylike."

When the ER doctor came to see me, he said I'd almost lost enough blood to warrant a transfusion. Luckily, the excessive bleeding subsided before that was necessary. He prescribed iron and sent my file over to a doctor for a next-day gynecologist appointment, and I was discharged. The next day, I went in and met the woman who is now my gynecologist.

During our first appointment, she asked me questions that my previous gynecologist never bothered to ask. As she looked at my medical history on her computer screen, she asked, "How long have you experienced heavy cycles?" I told her since I started my period when I was 13, but what I was experiencing was abnormal even for me. "How long have you been on the Levora?" "Ten months," I said. She countered my response with, "The birth control should be working since that pill is known to help with heavy menses." She then asked, "Do you know if you've ever had trouble with your blood clotting? I'd like to rule out a blood disorder." "Not that I know of," I said. She also let me know my former doctor didn't notify me that I was anemic at the time of my last pap smear over a year ago. After doing a pelvic exam, she said she could feel a mass on my uterus. My heart sank.

Related:
I Did Acupuncture Twice a Week For 4 Months — Here's How It Affected My Period

"Are you planning to have children?" she asked. "Yes," I said, holding back tears. "Don't worry," she answered as she mapped out an action plan. First, a cervical exam; then, blood work; and the final test, which took place nearly a month later, was an ultrasound. My blood work told us what we already knew — that I am anemic — and the cervical test came back normal, but my ultrasound revealed more. I'll never forget. My gyno called me at 9:03 p.m. on Dec. 19, 2016, to tell me I had a fibroid, a noncancerous tumor and a condition that affects nearly 80 percent of black women up to age 50, with women ages 29 to 39 experiencing the most complications. I felt both relief and fear. I knew that fibroids were common in black women, but just because something is common doesn't make hearing you have a mass on your uterus less scary. During our conversation, she revealed that the size of the fibroid wasn't her concern, which was good news since fibroids can grow as large as grapefruits. The location of my fibroid was the issue. She went on to tell me the fibroid was protruding out of my uterus, which is why the birth control hadn't helped me. My issue wasn't just hormonal, as my previous doctor assumed; it was more serious. The doctor recommended surgery, which I'll be scheduling soon.

My journey through dealing with my chronic pain may be far from over, but what I have learned on this long, painful, and emotional road is that I don't have to suffer every month, nor does any woman out there. I didn't go see a doctor until I found myself in the ER because, like so many women, I thought I just had to deal with a heavy, painful period. We don't get to talk about our period pain or reproductive health openly because it's "gross" or "unladylike." I have endured this pain since I was a teenager, so as an adult, I felt like these symptoms were just a part of my existence. I also thought that if the birth control wasn't helping, I was a lost cause, since many of the women I know have had success with the pill. If your current doctor isn't willing to take your concerns seriously, find a healthcare professional who will. I knew what I was experiencing was abnormal and I am thankful that I finally found a doctor, who just happens to look like me, to guide me through this.