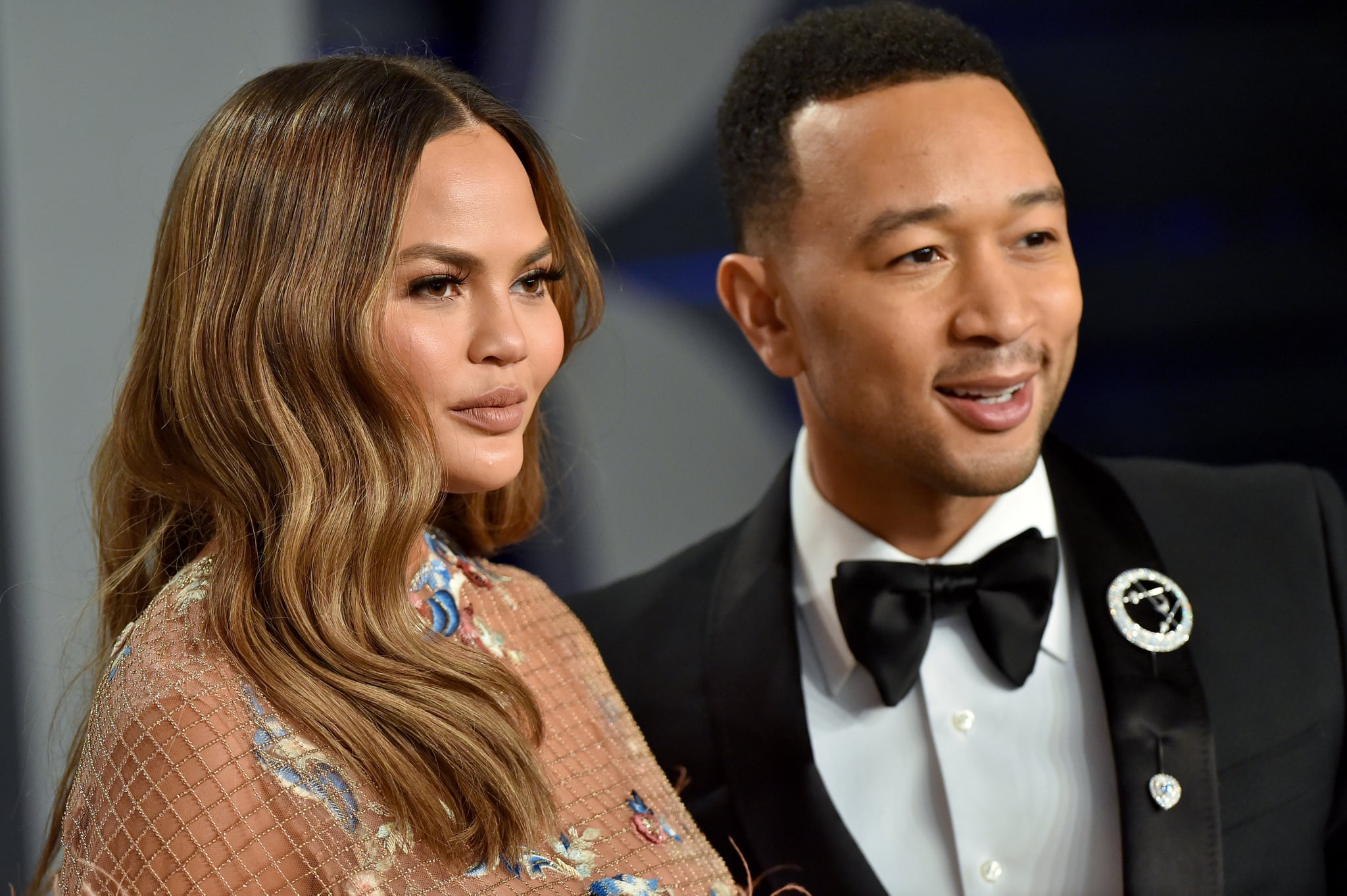 John Legend brought many to tears at Wednesday night's Billboard Music Awards when he delivered a moving performance of "Never Break," dedicating the song to his wife, Chrissy Teigen. Chrissy heartbreakingly revealed a few weeks ago that she had lost her third baby halfway through her pregnancy. On Instagram Thursday night, John opened up about Chrissy's pregnancy loss in a beautiful post, alongside a video of his performance from the show.

"We've experienced the miracle, the power and joy of this gift, and now we've deeply felt its inherent fragility."

"This is for Chrissy," he wrote. "I love and cherish you and our family so much. We've experienced the highest highs and lowest lows together. Watching you carry our children has been so moving and humbling. I'm in awe of the strength you've shown through the most challenging moments. What an awesome gift it is to be able to bring life into the world. We've experienced the miracle, the power and joy of this gift, and now we've deeply felt its inherent fragility."

The singer went on to explain the meaning behind "Never Break," which he wrote because he believes that no matter what happened, the couple's "love will remain" and "never break." "I have faith that as long as we walk this earth, we will hold each other's hands through every tear, through every up and down, through every test. We promised each other this on our wedding day seven years ago, and every challenge we've faced has made that promise more powerful, more resilient," he said.

"It's a club no one wants to be a part of, but it's comforting to know we're not alone."

He also thanked everyone who had sent prayers, well wishes, and words of comfort, sharing that hearing from other families who have had similar painful experiences has helped him and Chrissy cope. "It's a club no one wants to be a part of, but it's comforting to know we're not alone," he wrote. "I'm sure Chrissy will have much more to say about this when she's ready. But just know we're grateful and we're sending love to all of you and your families." Read his poignant caption in full and watch his emotional performance below.

Music
From Muni Long to Lucky Daye, Here Are the R&B Artists We're Listening to in 2022
by Njera Perkins 3 days ago