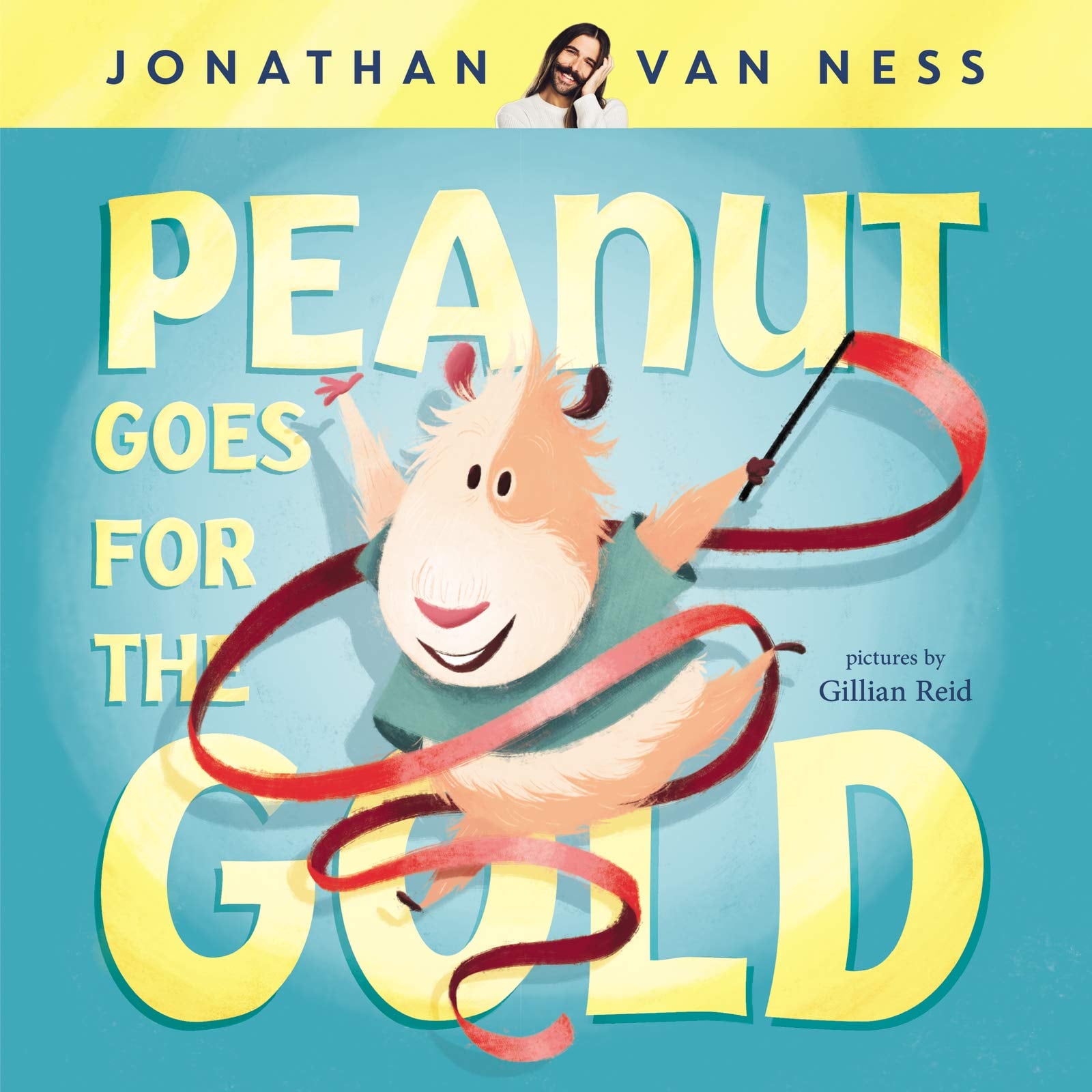 If there is anyone destined to write a children's book about a gender-nonbinary guinea pig who decides to take up rhythmic gymnastics, it's — without a shred of a doubt — Jonathan Van Ness.

Why? For starters, the Queer Eye star identifies as gender nonbinary, he had a childhood pet guinea pig, and he took an early interest in becoming a gymnast and figure skater. But more than all those fitting credentials, Van Ness has spent his career in the spotlight being open and honest about his struggles with self-acceptance as a young kid and how he finally began to love who he really was.

Related:
Lupita Nyong’o’s Bestselling Children’s Book Is Now an Audiobook She Narrated Herself

So it should come as no surprise that he is bringing his signature humor and positivity to his first children's book, Peanut Goes For the Gold, which aims to inspire readers of all ages to love being precisely who they are. According to publisher HarperCollins, the 32-page picture book — which is illustrated by Gillian Reid — follows the adventures of Peanut, a gender-nonbinary guinea pig who does everything with their own personal flair.

This book encourages children to not simply be themselves — it asks them to "boldly and unapologetically love being themselves."

"Peanut just has their own unique way of doing things," the book description reads. "Whether it's cartwheeling during basketball practice or cutting their own hair, this little guinea pig puts their own special twist on life. So when Peanut decides to be a rhythmic gymnast, they come up with a routine that they know is absolutely perfect, because it is absolutely, 100-percent Peanut."

What's more, this book encourages children to not simply be themselves — it asks them to "boldly and unapologetically love being themselves." And honestly, what better lesson is there for kids than that?

Preorder your own copy of Peanut Goes For the Gold ($19) — perfect for ages 4 to 8 — on Amazon before its March 31 release date. 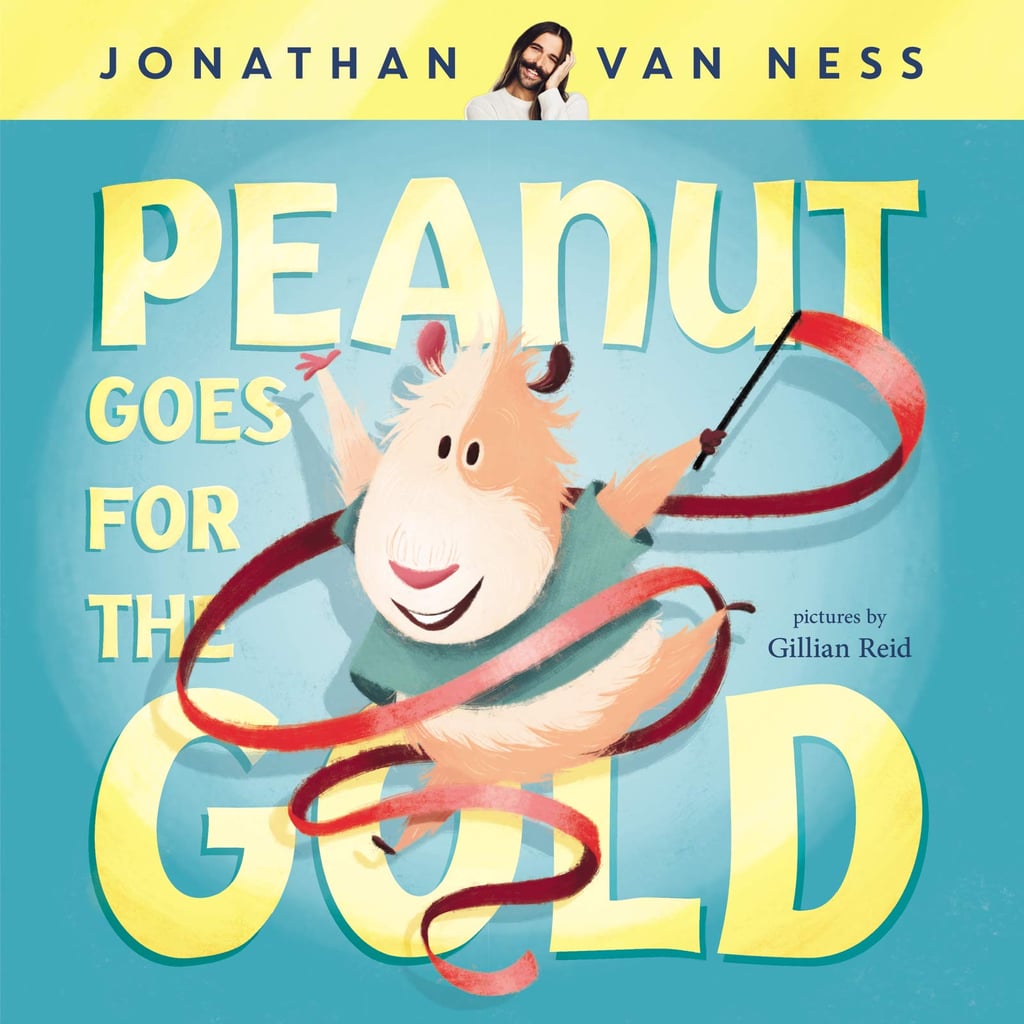