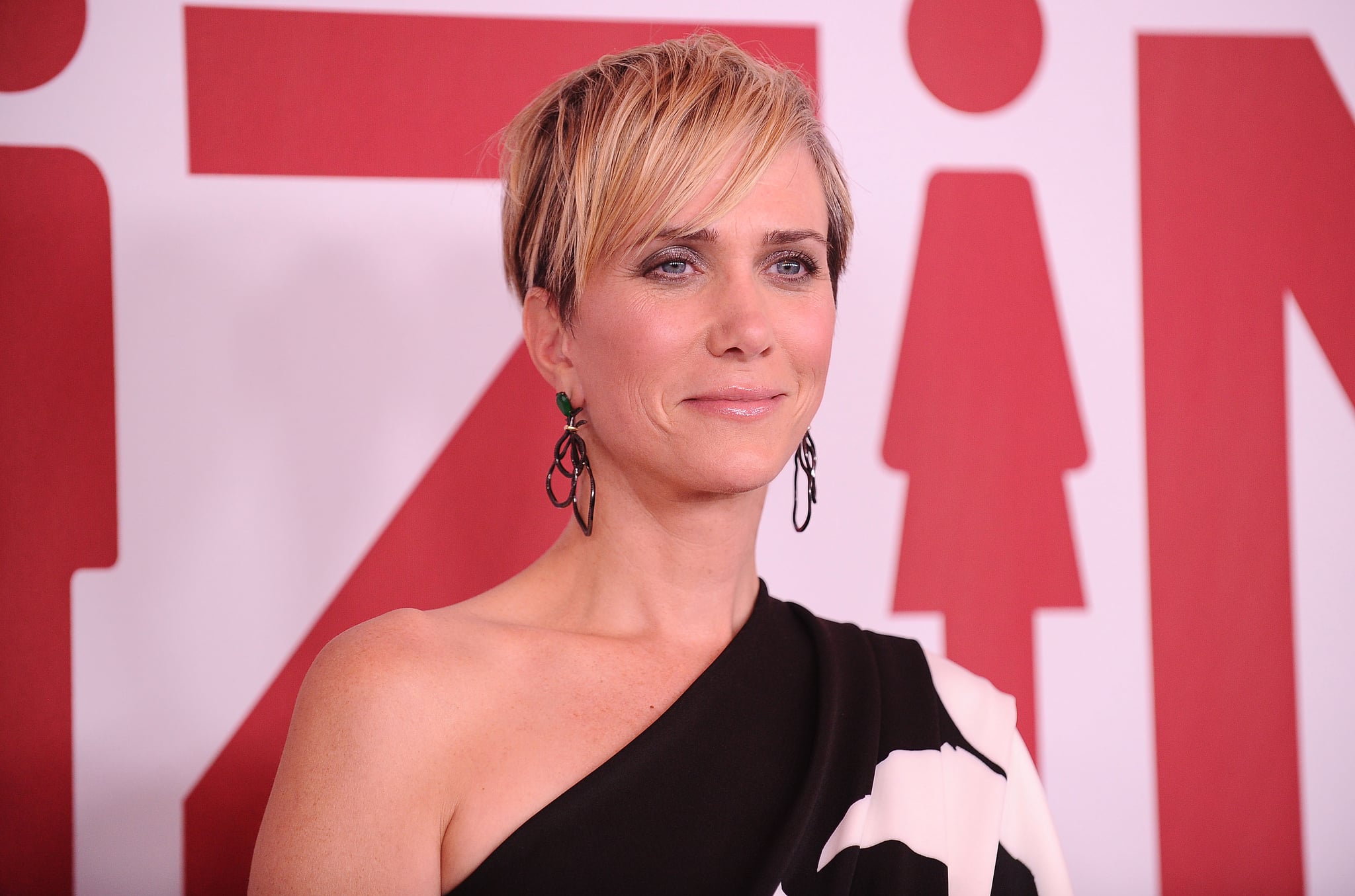 For the first time, Kristen Wiig is publicly opening up about the "very long road" that led to the birth of her twins in January. Though she chose to keep the process private as it was happening, the actress has now shared her journey to motherhood and experience with surrogacy in an interview for the September 2020 issue of InStyle. "Ultimately, I realized that I'm very fortunate. I'm grateful. I'm a different person now," she said.

After being together for two years, Kristen and her fiancé, Avi Rothman, began trying to conceive and spent three years in what she described as an "IVF haze." She said, "Emotionally, spiritually, and medically, it was probably the most difficult time in my life. I wasn't myself. There are so many emotions that go with it — you're always waiting by the phone and getting test results, and it was just bad news after bad news."

Related:
The One Thing I Wish Someone Had Said to Me When I Was Going Through IVF

Kristen said she experienced "so much self-deprecation" as a result of negative test results during IVF. "It's hard not to personalize it . . . You feel like your partner may be seeing you in a different way and all this other stuff we make up in our heads," she said. Fortunately, she found solace in others going through the same thing: "It's like this underground community that's talked about but not talked about."

"Now that I'm on the other side, I wouldn't have had it any other way."

Kristen initially rejected the idea of surrogacy ("I was just like, 'Nope. Don't ever bring that up again. I'm getting pregnant. I'm doing this.'") before realizing she needed help. She went on to become really close with her "amazing" surrogate, who was also experiencing the process for the first time. "We kind of went through everything together," Kristen said. "So many things were bittersweet. I was over the moon feeling them kick for the first time, but then I would get in my head and ask myself all these questions, like, 'Why couldn't I do this?' At the same time I would tell myself it didn't matter. She was giving us the greatest gift, and I just wanted them to get here!" She added, "Overall it was a very beautiful thing, and now that I'm on the other side, I wouldn't have had it any other way."

Though she wants to continue maintaining a level of privacy about her personal life, Kristen hopes her story will help others facing challenges on the path to parenthood. "It can be the most isolating experience. But I'm trying to find that space where I can keep my privacy and also be there for someone else who may be going through it," she said. "I wish I had talked about it more and asked for more help. There's such a support system out there!"