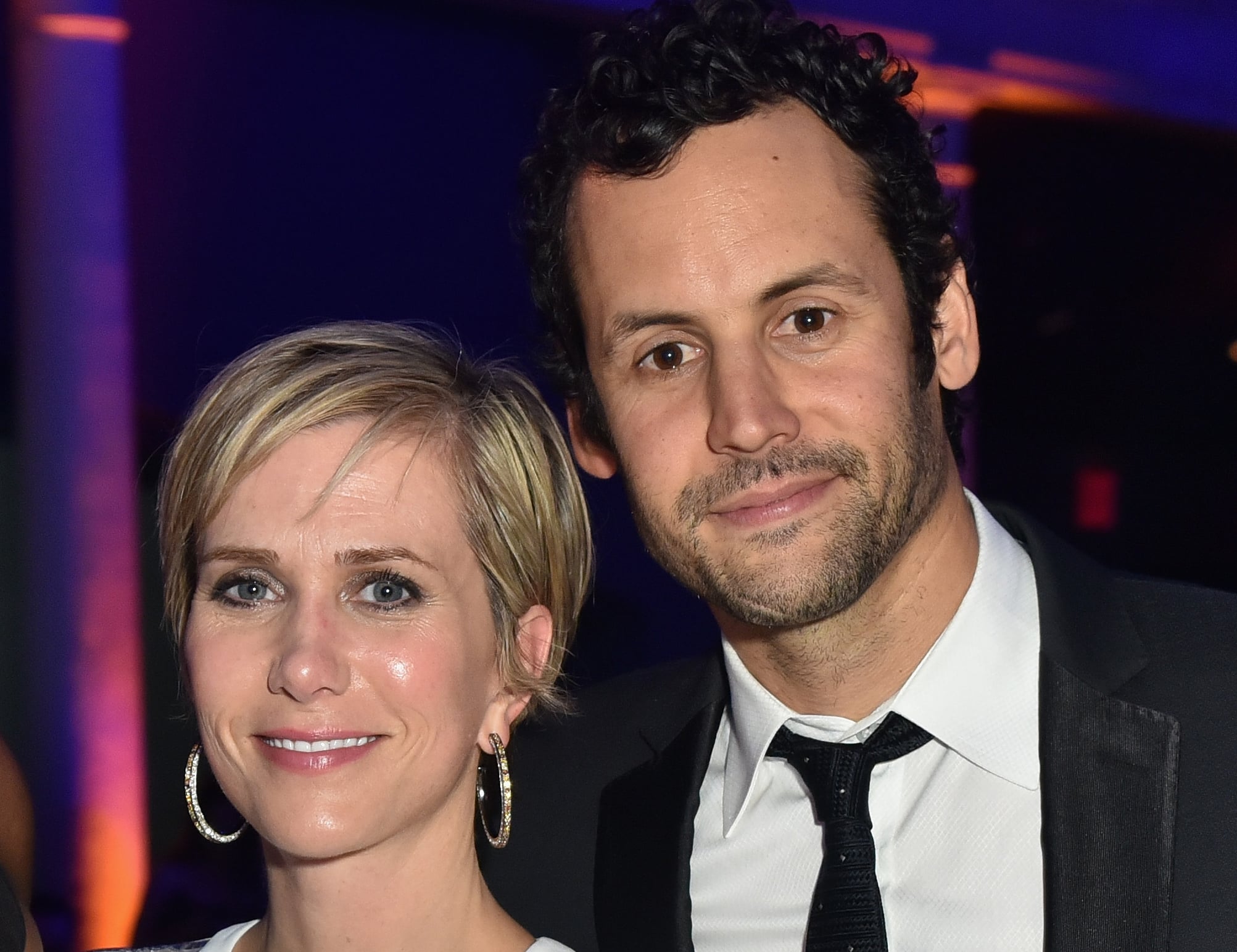 Kristen Wiig and her fiancé, Avi Rothman, are parents! People reported on Wednesday that the couple welcomed twins via a surrogate earlier this year. While the 46-year-old actress has yet to publicly confirm the news, she did hint at becoming a mother during Saturday Night Live's Mother's Day episode. "I don't know if I truly appreciated my mom the first 45 years of my life," she said while paying tribute to her mom. "But this year I'm feeling especially grateful for her advice, her love. I'm so thankful for all the things she's taught me, preparing me to be a mom myself."

Kristen and Avi were first linked back in May 2016 when they were spotted vacationing in Hawaii. At the time, it was reported that the actors had been quietly dating for a few months, and in August 2019, news broke that they had gotten engaged. Congrats to Kristen and Avi on their growing family!

Celebrity Instagrams
Adrienne Bailon and Israel Houghton Welcome a Baby Boy: "He Is Worth Every Tear"
by Eden Arielle Gordon 10 hours ago

Celebrity News
Florence Pugh Confirms Split From Zach Braff, Says She Gets "a Lumpy Throat When I Talk About It"
by Lindsay Kimble 14 hours ago