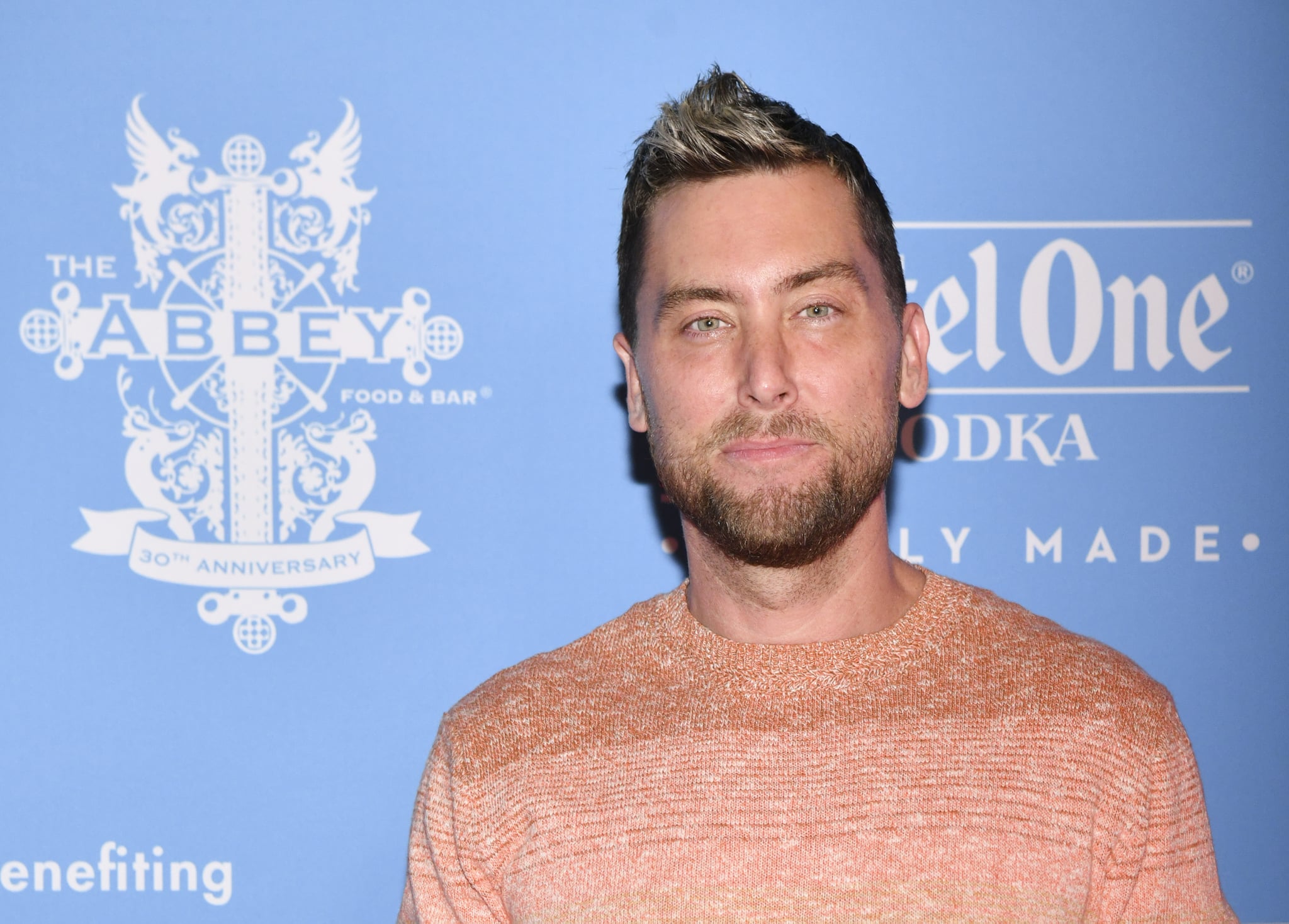 Is Lance Bass trying to recruit a few young up-and-comers to reboot *NSYNC?

The proud dad and former *NSYNC member shared an adorable photo on Instagram of his twins, Violet Betty and Alexander James, wearing white onesies with the beloved boy band's logo.

If that wasn't cute enough, Lance — who welcomed the twins via surrogate on Oct. 13 with husband Michael Turchin — went all in with a caption that referenced one of the band's most popular songs: "They're tearin' up my heart," he wrote, alongside two heart emoji.

Lance and Michael, who've been married for six years, didn't have an easy path to parenthood. Back in 2019, they went through six failed egg-donor attempts, and last year, Lance revealed that their surrogate experienced a pregnancy loss at eight weeks. It's certainly great to see them on the other side and already cracking some quality dad jokes.