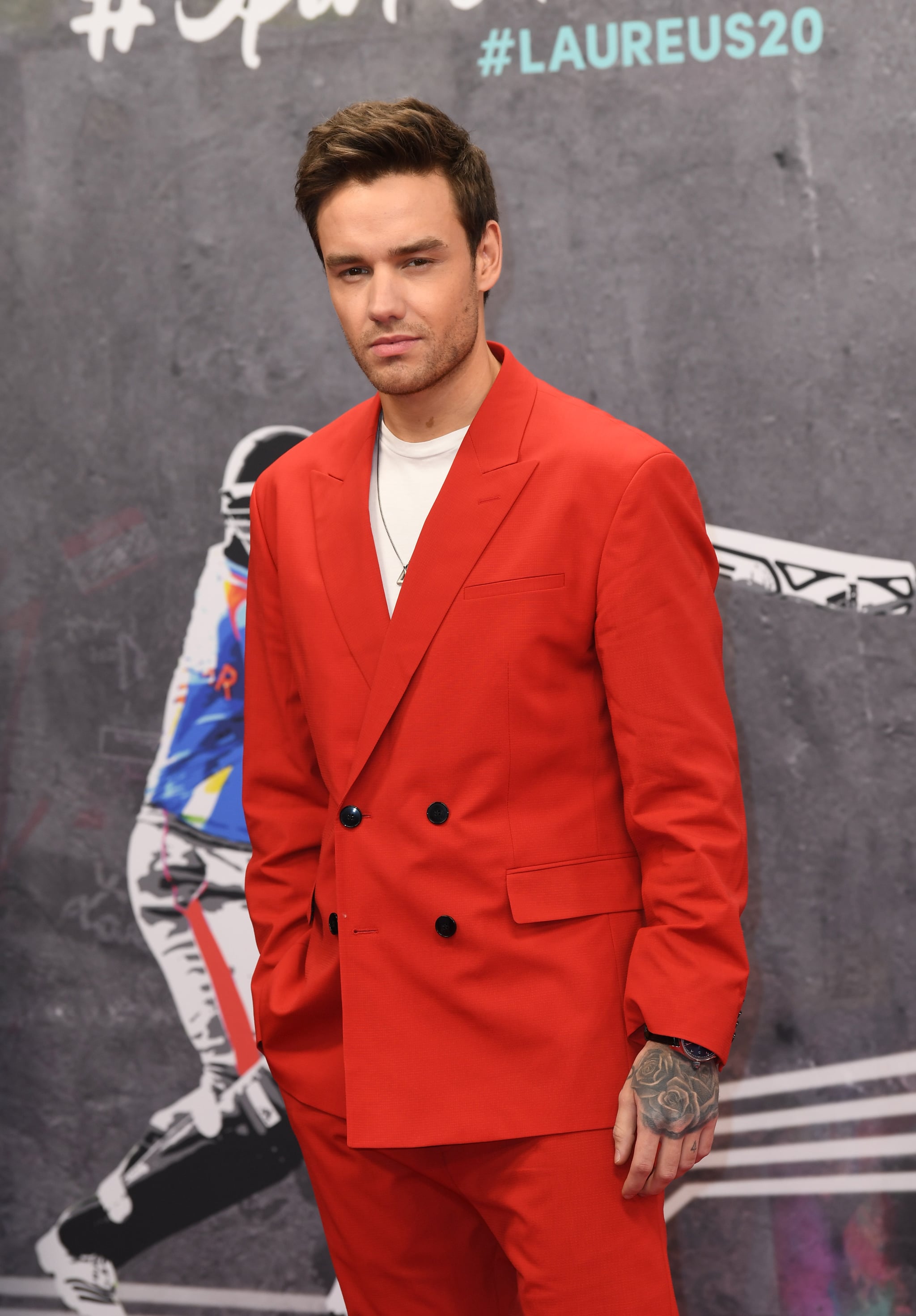 Since the birth of his son Bear, Liam Payne has been very outspoken about his struggles with fatherhood and learning how to parent at such a young age. "I had my son at a young age, and you think it will be a magical thing, that you're going to grow up one day into the person you're supposed to be. But it took a lot to find my footing," he revealed in an exclusive interview with People, following the announcement of his engagement to Maya Henry. In terms of showing-off his boy on social media, Payne has been radio silent much like how his One Direction pal Louis Tomlinson has done with his little lad, Freddie.

The dad does share that Bear is growing up to look just like him and seems to have inherited the entertainer gene. "He was wearing a cape the other day and mid-song, he just decided to rip it off! It's ridiculous," he laughed. Currently, his favorite song of his dad's is "Strip That Down." Lil' Bear has some seriously good (and mature? LOL) music taste — read more about him below!

Related:
Gigi Hadid and Zayn Malik Have a Daughter! Here's What We Know About Khai

Payne and former girlfriend and British singer and TV personality Cheryl Cole welcomed their son Bear Payne on March 22, 2017 in London. Shortly after the birth of his son, Payne appeared on The Late Late Show with James Cordon explaining they went with the name "Bear" because when he was born, he kept make growling noises while trying to clear his throat, almost mimicking the noise of a bear. In 2019, the former 1D singer told Sirius XM Bear's favorite foods include anything with sugar, especially chocolate, and his favorite songs of the moment are "Baby Shark" and "Twinkle, Twinkle Little Star," which Payne even tried to teach him on piano. And Dad revealed Bear's already developed a taste for sushi!