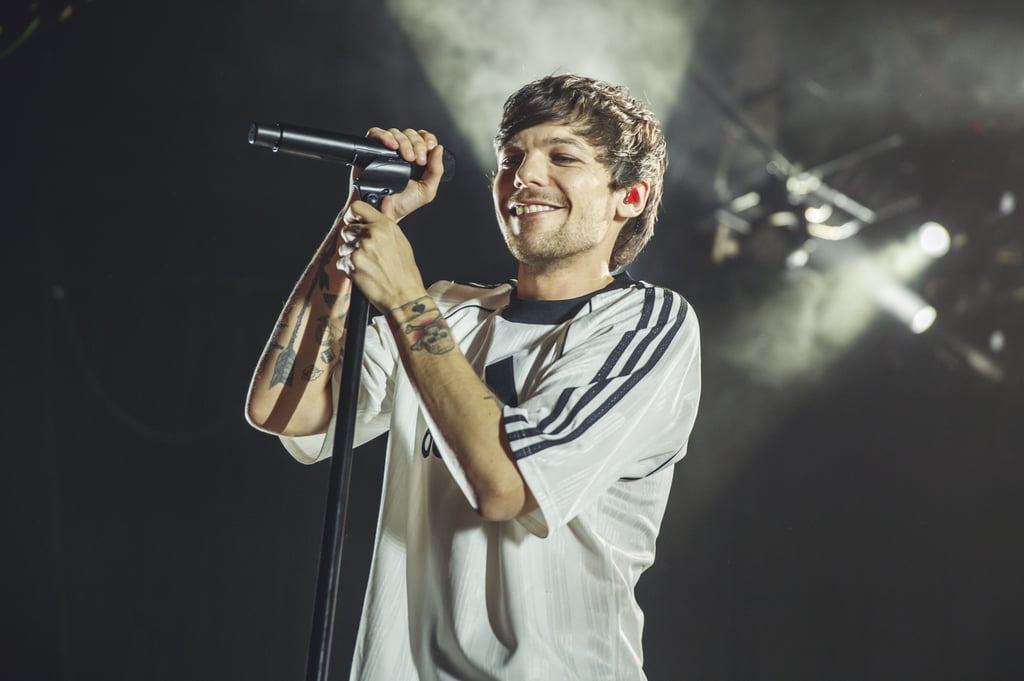 Meet the Other Half of Louis Tomlinson's "Lad and Dad" Duo, His Son Freddie!

In 2016, Louis Tomlinson's baby boy, Freddie Reign Tomlinson, came into the world, making him the first father among his fellow One Direction bandmates. While having a kid during arguably one of the most stressful points of his career wasn't necessarily planned, he says fatherhood is one of the "most rewarding" and "fascinating" jobs he's ever had. "What bloke really, if you say to them 'are you ready?' [is ready]? They might lie and say they are but they're not," he said in a 2017 interview with Lorraine. "I think the only way you're ready is through experience and you realize actually it is intimidating but it's also the most rewarding thing in the world."

From the very beginning, the "Defenceless" singer has chosen to keep Freddie's life private, even telling paparazzi his son was off limits. While there's not too much out there, here's what we do know about Tomlinson's adorable little lad, Freddie.