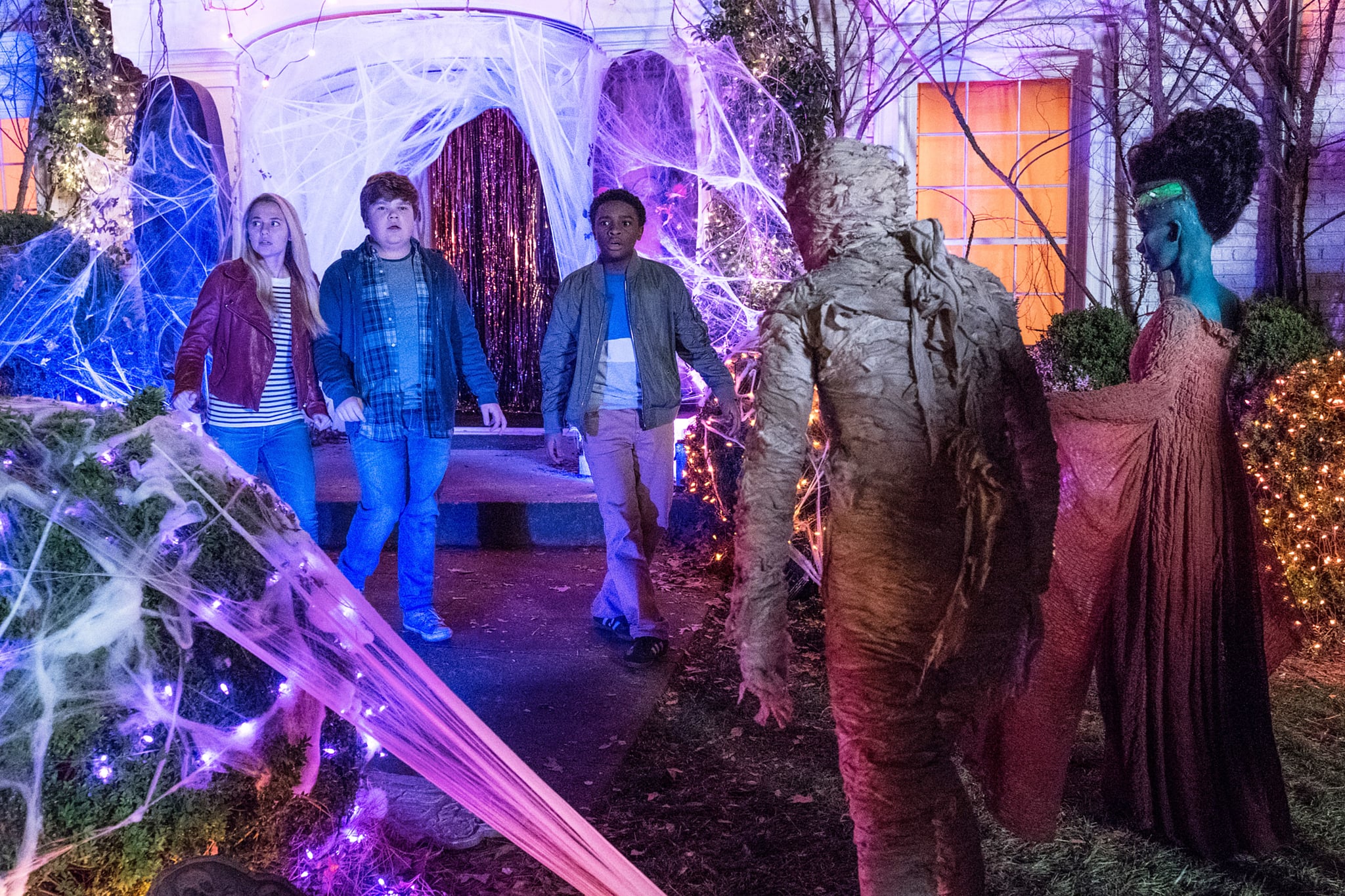 Nostalgia alert! A new live-action reboot of the four-season '90s series based off the 62 R.L. Stine books of the same name, Goosebumps, is coming to the small screen. The series is being produced by Neal H. Moritz, who produced the 2015 Goosebumps movie and its sequel, Goosebumps 2: Haunted Halloween, in 2018.

"I loved making the Goosebumps movies and can't wait to bring even more of R. L. Stine's incredible stories to life through a high-end television series that speaks to both adults and kids alike," he said in a press release. An executive producer for the series, Iole Lucchese, added: "Goosebumps has been keeping kids and families on the edge of their seats for nearly 30 years and we're very excited to partner with Sony Pictures Television and Neal H. Moritz to bring the enduring brand to life in a fresh new way for today's generation. From the world-famous book series to a full-scale licensing program and even live-action movies starring Jack Black, Goosebumps remains wildly popular and we look forward to presenting new adventures to give fans even more Goosebumps."

Although there's no information yet on the timing of the series, we can't wait to watch this one with our kids! Stay tuned for more information as the show's details are released.