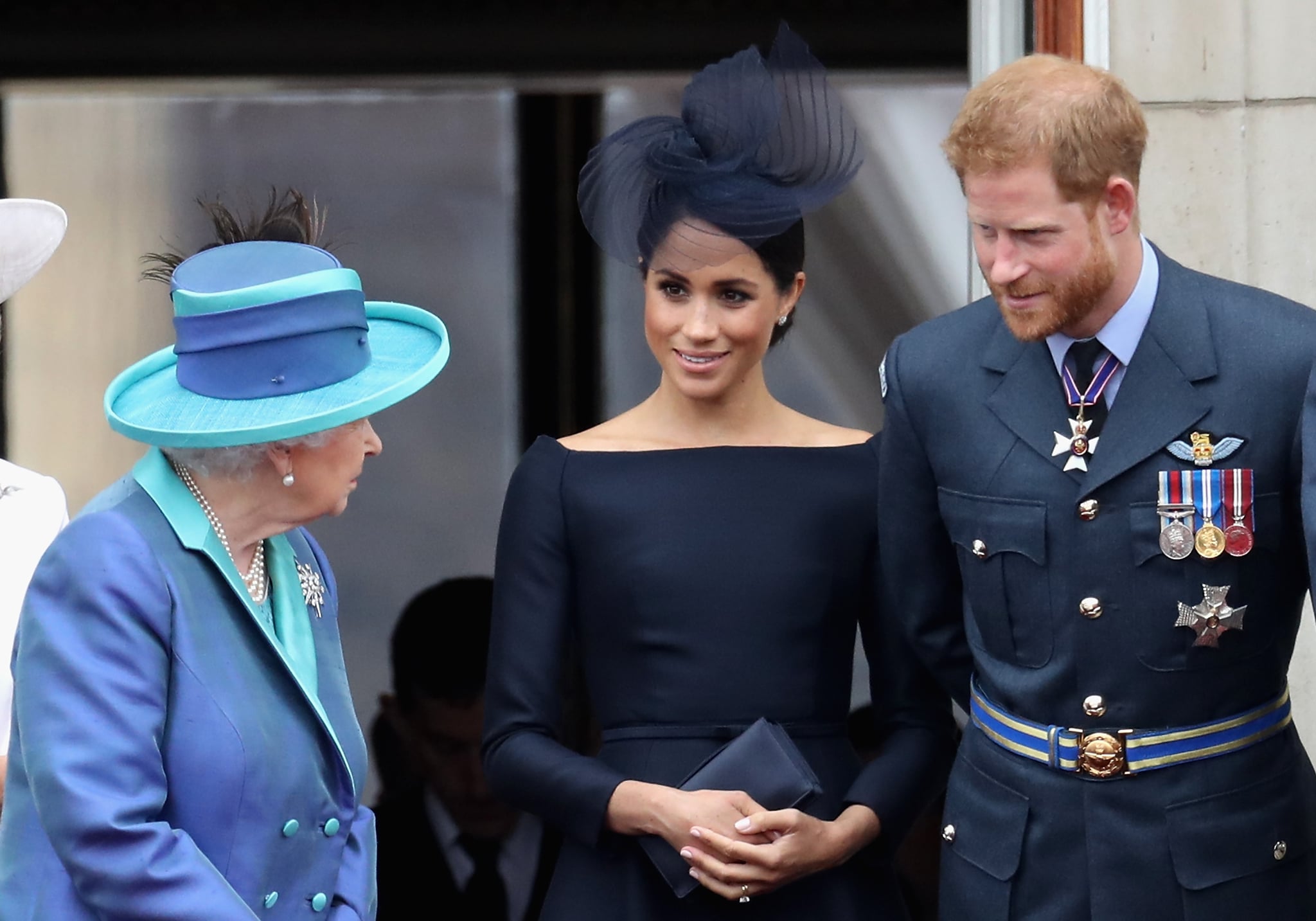 Meghan Markle and Prince Harry's family just got a little bit bigger! On June 4, the Duke and Duchess of Sussex welcomed their second child and first daughter in Santa Barbara, CA. There was plenty of excitement and anticipation around the baby's name since Meghan and Harry announced they were expecting a girl, and the couple chose a deeply personal family name for their daughter: Lilibet "Lili" Diana Mountbatten-Windsor.

Lili is named for both her great-grandmother Queen Elizabeth II and for her late grandmother, Princess Diana. The queen is known among her family and dear friends as "Lilibet" — a nickname she gave to herself as a child when she struggled to pronounce her name. She used to sign letters with the moniker in her early days as a royal.

This sweet nod affirms the connection Harry feels with both of these powerful matriarchs. In fact, he made sure his mother's memory played a role in Lili's life from the moment he and Meghan announced her pregnancy. Lili joins older brother Archie, who was born in 2019. Congrats to the new family of four on this exciting news!