Mom of three Melissa Dilkes Pateras has had plenty of time to observe her kids' behavior over the past few weeks while social distancing. And though she loves her children very much, Melissa is the first to admit that sometimes her kids make some interesting choices while milling around the house. In a hilarious video she shared on Facebook, Melissa gave a few examples of how her kids act when they're at home, and in the best way: through imitating them.

"Been watching my kids during quarantine and I wonder what it would look like if adults acted like them?" she captioned the hilarious spoof set to The Jackson 5's "ABC." From brushing their teeth and immediately spewing toothpaste everywhere to constantly kicking the back of her seat while she's driving, these antics look a little too familiar for our liking.

Related:
A Teen Taught His Grandma a TikTok Dance, and Obviously She Stole the Show!

Given how relatable the clip is, other parents instantly began sharing it on social media. So far, the video has racked up over 655,000 shares and 274,000 reactions on Facebook. Watch until the end if you need a laugh.

Family Life
It's So Ridiculously Easy to Make Your Own Bubble Wands — Here's How!
by Hedy Phillips 15 hours ago

Home Workouts
Motivated Mulan or Sleeping Aurora — Which Disney Princess Working Out Are You?
by Samantha Brodsky 16 hours ago 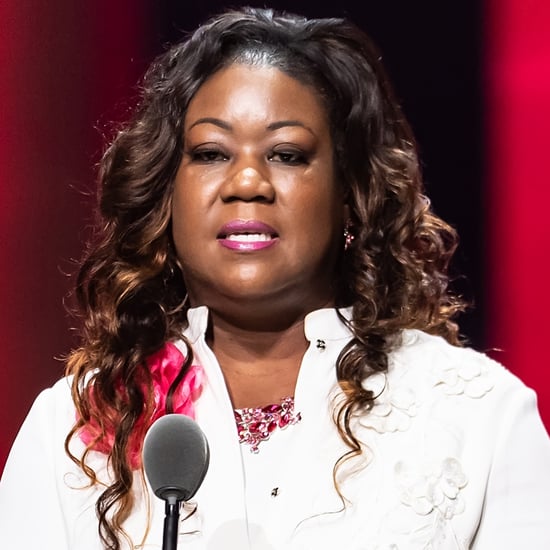 Trayvon Martin
Trayvon Martin's Mom on Being a Black Mother in the US: "Put Your Loved One in Their Place"
by Chanel Vargas 17 hours ago