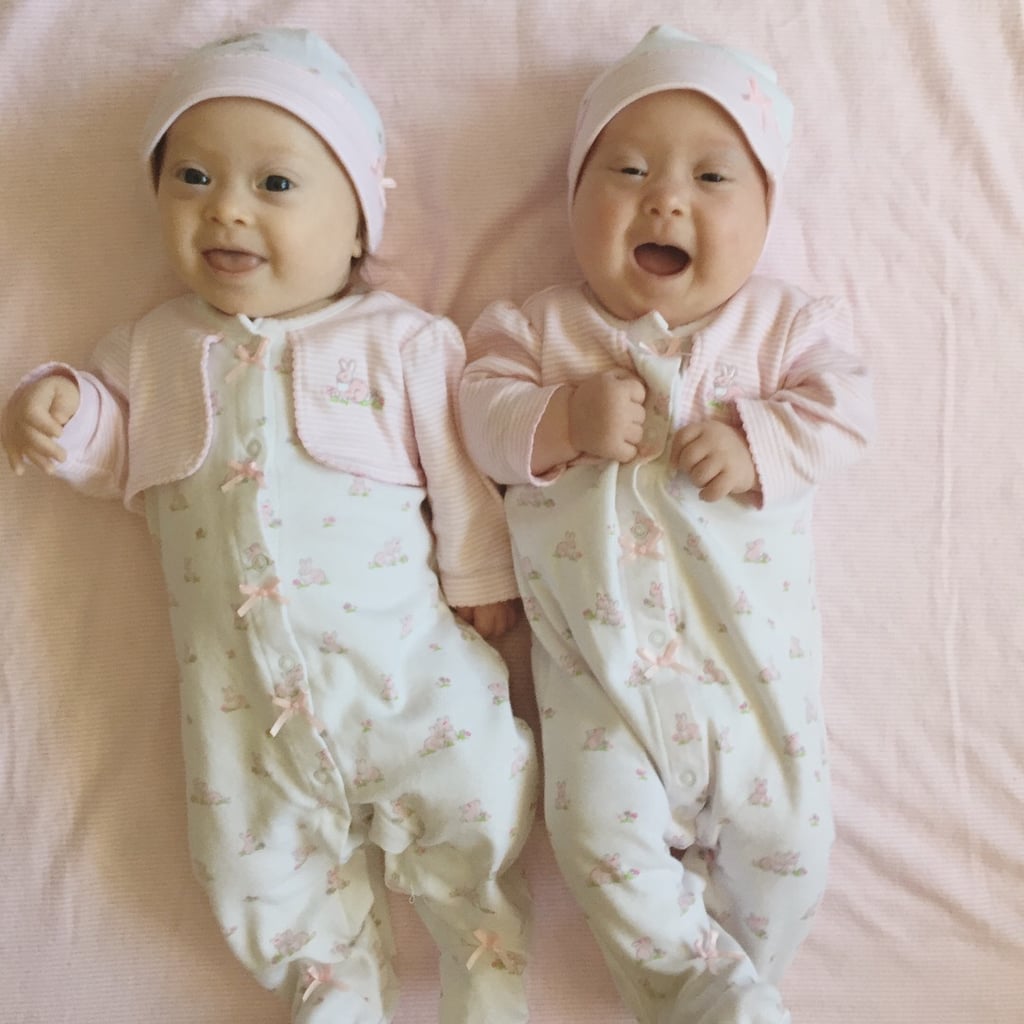 And while her spirits were high, Rachael's the first person to admit she was nervous about bringing two babies into the world at once. "When you talk to people who are twins or had twins, they all say, 'Twins rock!' I can now testify to that. Twins are so much fun!"

Most of her fears stemmed from issues that could arise in the delivery room: "My husband was elated to have twins from the beginning. I, however, started out terrified, mainly of delivering in the operating room and of potentially needing a Cesarean," Rachael said. "After talking to others who had multiples themselves, I soon calmed down. I can now attest to the greatness of having two."