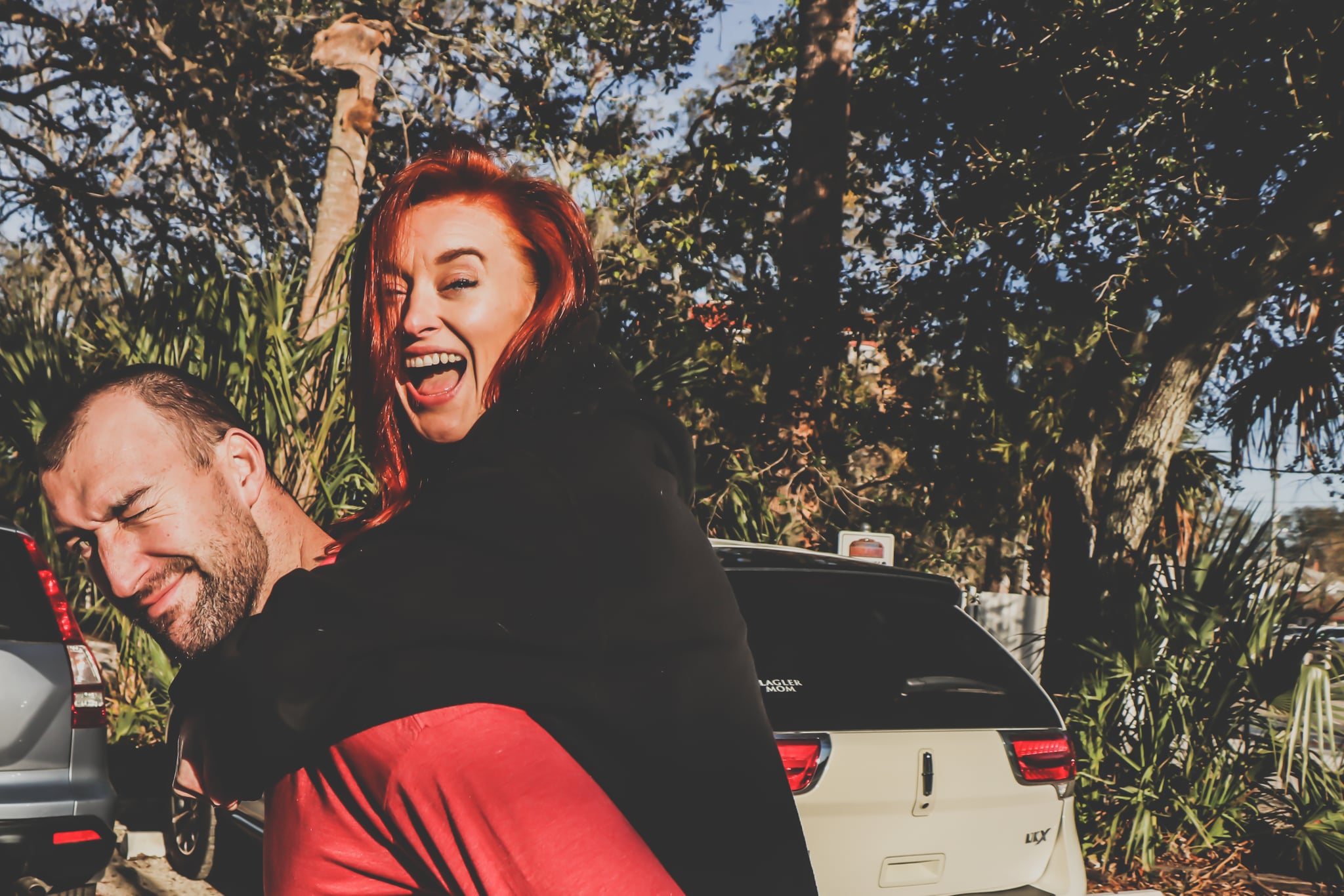 When my husband and I met, we had both been through divorces. While he didn't have any children during his first marriage, I was a package deal: it was me and my 4-year-old daughter. We talked about having more kids of our own, or more specifically, one kid of our own. With a front row seat to the ups and downs of parenting a smart and feisty little girl, he was more than happy with that offer. So happy, in fact, that he said if and when we had a baby, he would be heading straight to the doctor to get a vasectomy shortly thereafter.

Fast forward a handful of years and that 4-year-old little girl turned eight and welcomed a little sister. It was a traumatic pregnancy that came on the heels of a miscarriage, and was filled with hospitalizations and bed rest. Once our little miracle arrived, I was elated and grateful, but also knew I NEVER wanted to do this again. My husband, learning very quickly what true sleep deprivation was, felt the same exact way. We wanted to be able to maintain the status quo and divide and conquer, rather than be outnumbered. We were two and through.

Does Your Husband "Owe" You a Vasectomy?

At the hospital, as they wheeled him toward the OR, I told him I loved him and wished his testicles the best.

As we approached her first birthday, he decided it was time to take care of "it," aka get a vasectomy. We were in a groove, our routine was comfortable, and the idea of him being laid up for a few days seemed doable. After his consultation, he was nothing short of thrilled to tell me that after the procedure, he wouldn't be able to do anything strenuous for a few days. He made it sound as if I had him tilling land for acres of crops and tending to livestock after laying pavers in the driveway and cleaning the gutters. I looked at him and asked him to please tell me when he ever has to do anything "strenuous" in our home. Crickets.

The other doctor's order he was eager to share was that we would need to have a lot of sex, because the more sex we had, the faster he would be "cleared" of not having anything left that could result in a child. That's a double-edged scalpel right there, because the idea of sex resulting in another pregnancy when you're just recovering from the painful phase of adjusting to a newborn is enough to scare you into celibacy (if you know you're done having babies). However, you also want to speed up the process to ensure that sex is now solely for fun and not for procreation.

Related:
This Mom Baked a Cake to Celebrate Her Husband's Vasectomy and We're Crying

At the hospital, as they wheeled him toward the OR, I told him I loved him and wished his testicles the best. He was making jokes the whole time about getting neutered. They knocked him out, got down to business, and a few hours later we were in recovery waiting for him to pee, since that's apparently how you get the green light to go home. He spent the next two days laying in our bed, binge watching an obscene amount of shows, and cradled and numbed his groin area with a giant ice pack. If it wasn't for the pain, the rest of that scenario is basically his dream weekend. Fun fact: the day after surgery, still on pain medication and with frozen balls, he had a temporary moment of insanity and told me he thought he was ready to have sex. I laughed way too hard.

And now we wait. We wait for the day that I'll have to bring a hand-curated "sample" to his doctor to see if we're in the clear for good. In addition to my infinite job titles like, mom, wife, laundress, lunch packer, boo boo kisser, short-order cook, and dog ass wiper, I can now add sperm sample courier to my resume. But you know what? It was the best decision ever.