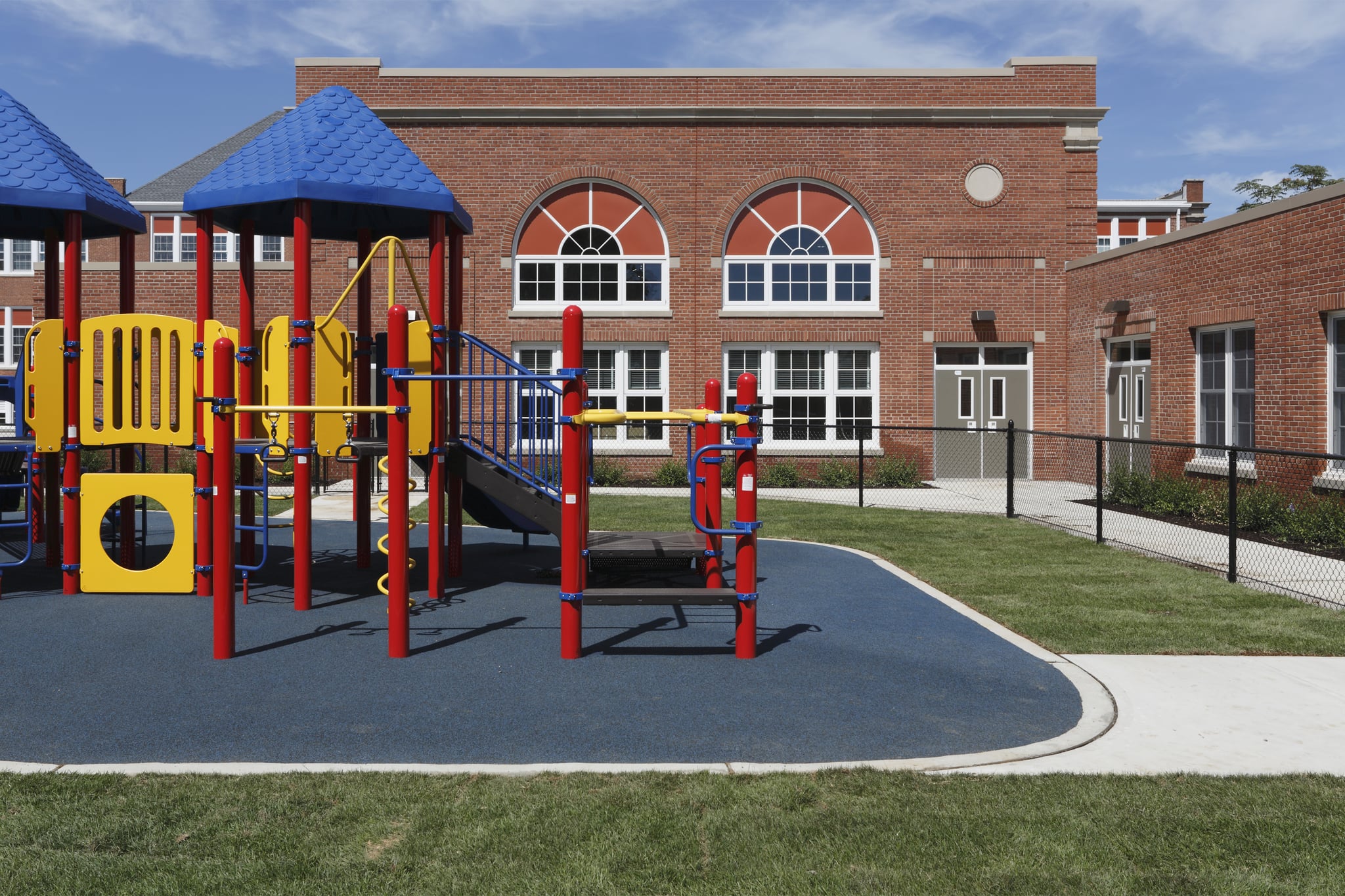 To call the process of suddenly launching remote learning for more than 50 million children across the nation a challenge might be the greatest understatement in the history of the public school system. So, perhaps, it's no wonder that some districts are giving up on Zoom classes and "distance learning" programs and ending the academic year early.

"I don't envy any official who feels the best decision is to end the school year early. But canceling all instruction doesn't solve the problem."

According to The Wall Street Journal, school districts in Washington DC, Georgia, Texas, and beyond are ending several weeks early after "concluding that it was too cumbersome for teachers, students, and parents." And this is after weeks of educators loosening reins on attendance — a system many schools have abandoned — and grades. Most schoolwork has been deemed optional, and advancement to the next grade level has generally gotten blanketed approval despite the absence of up to a third of the school year's lessons.

A superintendent near Atlanta, who said teachers were struggling with how to learn to do their jobs online while simultaneously teaching students, decided that "it made sense to us to get rid of the stress and get ready for the following school year."

The reasons to stop and recalibrate are certainly understandable.

"Even for neurotypical, able-bodied children with access to a device, reliable WiFi, and a dedicated study space, there can still be obstacles to learning from home," Oona Hanson, an educator and parenting coach offering one-on-one workshops, told POPSUGAR.

Related:
Educators Explain Why Parents Shouldn't Be Let Off the Hook With Homeschooling Their Kids

But does that mean it's the right move to opt out early?

"School district leaders are in a really tough position," Hanson said. "Inequity has always been a problem in our education system, and this crisis is making the gaps wider and more obvious. I don't envy any official who feels the best decision is to end the school year early. But canceling all instruction doesn't solve the problem."

In particular, it doesn't solve the inequity problem.

"Similar to my previous concerns regarding equity and inclusion in the impacts of remote learning, simply ending the year early because remote learning is 'too tough' is not a viable option for students from low-income communities or for students who are already behind in their academics," Katie Simon, the dean of curriculum and instruction for a charter management organization in New York City, told POPSUGAR.

"Kids are learning incredible lessons right now. Teaching them to give up when things are hard shouldn't be one of them."

In fact, summer learning loss is one of the most significant causes of the achievement gap between students from lower- and higher-income families, not only because that's when students from low-income households struggle to find and afford food or a place to stay.

It's also because, as Hanson pointed out, "well-resourced" families are likely to continue to provide at-home learning and enrichment opportunities not available to all students. So what happens when the "summer slide" — which causes low-income students to be up to three years behind their peers by the time they reach fifth grade — is extended by a few weeks or even a month? They are pushed even further behind.

"I also worry a lot about students who normally receive on-campus services for special education or other needs," Hanson said. "These kids and their families need a lot of support."

All students — even those in non-economically-disadvantaged communities — stand to suffer with school out of session earlier, Simon said, noting research that suggests that, on average, students lose two months of reading skills over the summer.

And although managing the logistics of remote learning can be challenging for families, particularly those with parents working full time, she said "it's less a call to action for families but to our school districts" to continue to offer what they can in the form of education. "Schools owe it to our kids to exhaust all efforts in supporting them," she said. "The inherent, albeit sometimes subconscious, privilege in giving up on remote learning is simply not a solution."

Simon and Hanson implore schools to think outside the box.

"Many districts are, rightly, prioritizing meals for students who would be receiving nutrition at school," Hanson said. "But with certain safety protocols in place, schools can use similar distribution methods to provide learning materials."

In fact, Simon learned that one charter school has been mailing hard copies of work to families to eliminate the burden of internet access and then calling students to review the assignments.

"Another charter organization in California is setting up free WiFi hotspots at socially distanced locations in front of their schools for kids to work at in hourly chunked time slots," she said. "Teachers are truly some of our nation's most ingenious resources, and all around us, we're seeing levels of compassion, ingenuity, and dedication like never before. Even outside the world of education, there are organizations, companies, and businesses going well beyond the call to action to support remote learning."

Simon said it'd be foolish to shut down the growth and progress that has been made in such a short time span. "With all these people pouring energy into this work, we can't give up now," she said. "This work is too urgent."

Hanson agreed: "Kids are learning incredible lessons right now about how to weather a storm. Teaching them to give up when things are hard shouldn't be one of them."

On that note, Simon wants families to consider the larger message early closures are sending. "I don't just mean the obvious negative lesson of 'when things are hard, give up,' but the subliminal message we're giving our kids that 'this feels difficult, and you're not worth my time — your future is something we can catch up on later, I just can't invest my time in you right now.' Our kids are too precious. And our future demands that we don't give up." 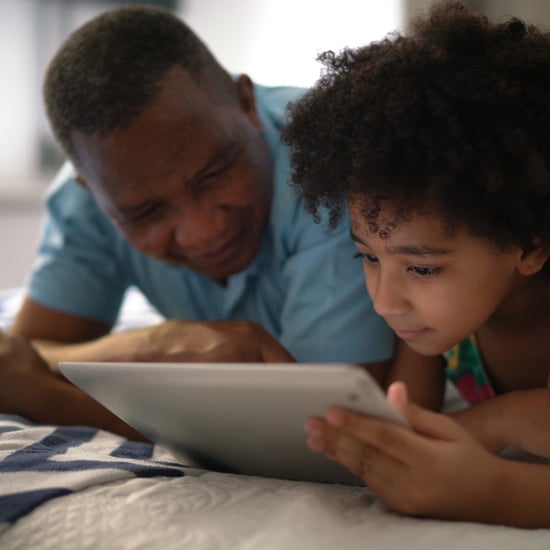 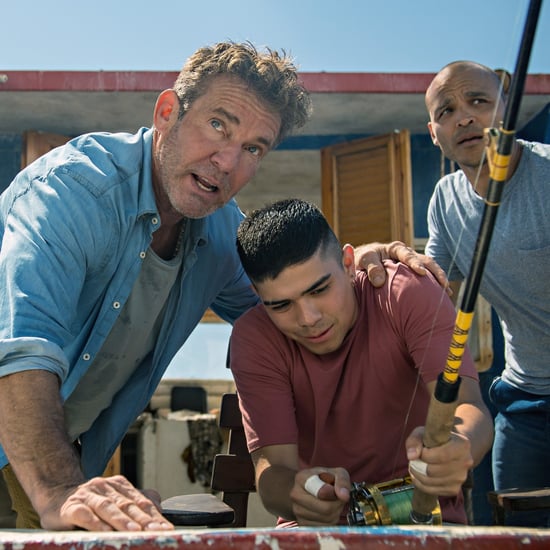